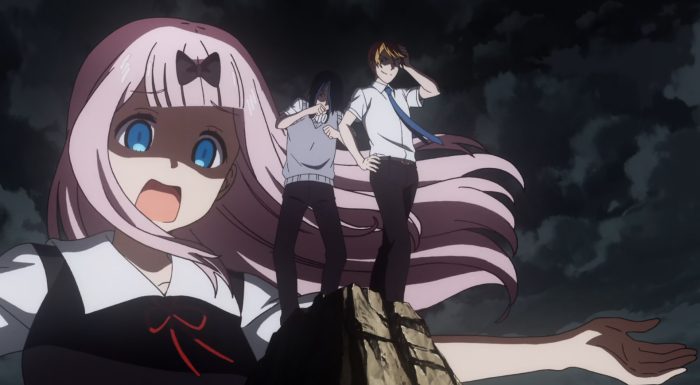 This was another really fun episode. It was a blast from start to finish. We got to see Hayasaka break out her elite acting skills, a near confession situation, and finally getting to meet two fairly prominent figures in OP for this season. It was about time to finally meet the competition for Student Council President. At least we get to meet the only person likely to put up a fight against Shirogane in the election. Throw all that together and we get an episode that is plenty of fun, had some good laughs, and yet also fit in some good little character moments throughout. 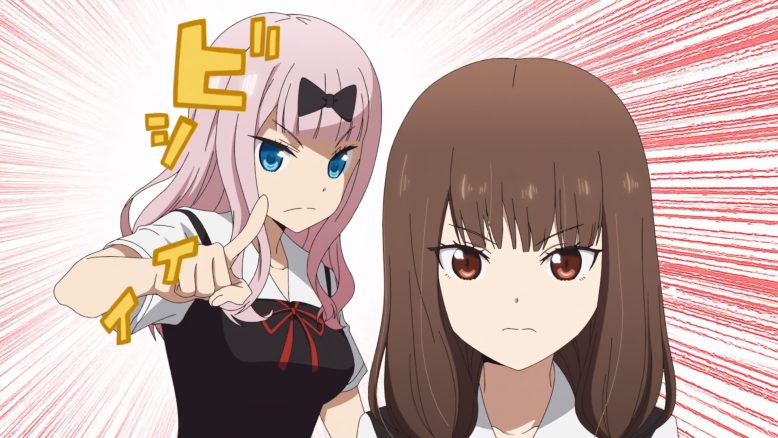 It does appear at this point that Shirogane’s re-election is pretty darn secure. And in some ways that makes sense. He was a pretty popular figure from what we could see in the episodes leading to this one. There doesn’t seem to be much to criticize in terms of his work ethic and what he accomplished in the role. The biggest hurdle for him is those ‘pure’ students that don’t like someone coming from outside their caste and school system leading the student body. But, clearly he managed that once and there’s a chance his good work won over some of those people anyways. It should be easier as well for people to vote to keep the status quo rather than gambling on a new President being even better than the one they had before.

That doesn’t mean that Iino wouldn’t stand a chance in the right circumstances. She is incredibly hardworking herself and isn’t taking this election lightly. Not to mention the girl is pretty determined and able to even shake up someone like Shirogane in direct confrontation. If she had a slightly better strategy then she’d be in strong shape. The thing most getting in her way…is Iino herself. She appears super by the book and rigid to the degree that most people wouldn’t want to vote for her. Imagine if she won and started forcing couples to keep distance from each other and all sorts of other troublesome rules being enforced. A kind of nightmare for the student body where the morals committee both rules the school and takes the rules incredibly seriously. She’s in a tough spot. 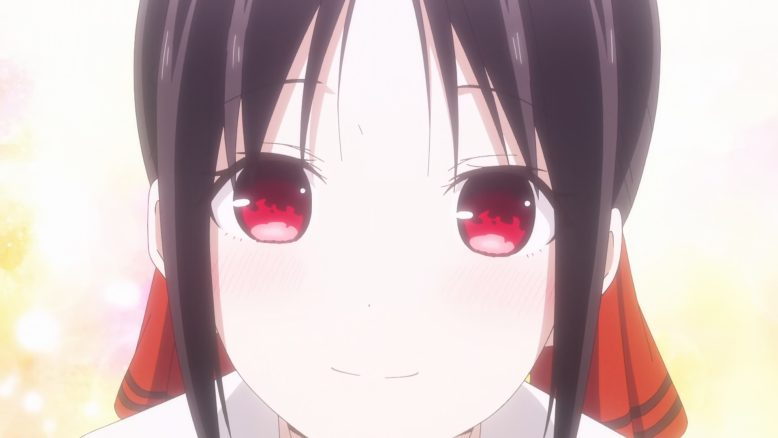 I did like the near confession. Both in the fact that Shirogane was really tempted to just confess and the reason he hasn’t. There are a few layers to it, but I get his overriding angle. This is a matter of pride. Kaguya has wealth, status, and incredible talents. Shirogane has his own strengths, but he can’t compete with her overwhelming skillset. Throw into that equation that his family is rather poor. If he goes ahead and confesses to her then he’d feel the imbalance that exists. Now maybe it is a minor thing when it comes to who confessed and that matter would be forgotten in time. But I can at least get his mindset that he needs Kaguya to confess to him in order to start out on equal footing. And while he didn’t end up confessing…the pressure was there to do so.

Of course things went so far that it is incredible that they aren’t dating! Kaguya’s response to his real request was loaded as all hell! And that was a smooth way to handle things. Kaguya could have made it tougher on him really. But in the end his election campaign matters a lot to her and I think at the core of it she would like to have any confessing be a bit less…watched than this. 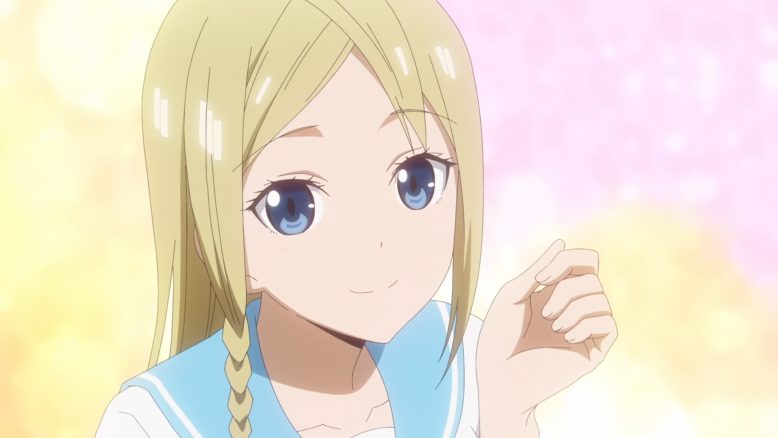 Hayasaka is a treasure. I did feel for her frustrations at the end. She gave a legitimate effort and it just didn’t win out. Of course, she definitely did an amazing job and frankly I think she came closer to winning than she realized. But it was incredibly hard to shake up someone who is concretely in love with basically only several hours to work with. I think this was both a good scare for Kaguya and frankly a good lesson on how far she could be right now if she was more direct. Hayasaka managed all this in a few hours. Kaguya has been at it for a long time without securing a confession here.

I was honestly impressed with how she nailed every advantage possible. She had Shirogane cornered at times, pulled him into conversations, and in a lot of ways made herself the kind of girl he could appreciate. Hayasaka made herself a hard worker who wanted to rely on her own earning potential, someone who studied a ton, was utterly adorable and a very good person. If he wasn’t in love with Kaguya she might have scored an acceptance of her confession in those few hours. 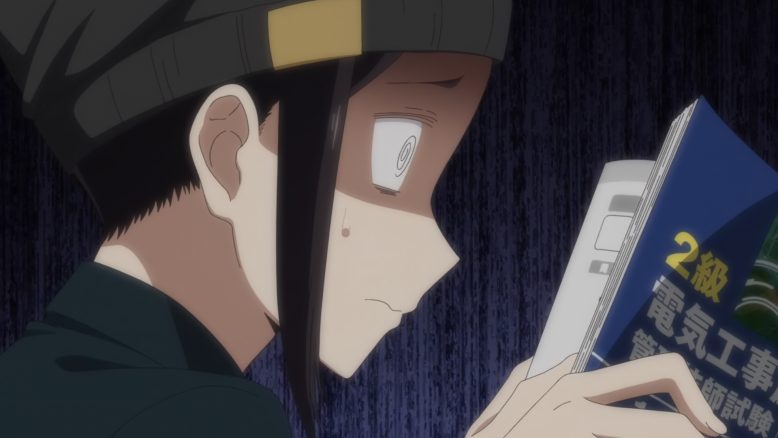 I had a blast with this episode. The Hayasaka stuff was utterly fun, the campaign stuff is pretty entertaining, and I’m curious to see more of the new characters. Iino and her friend have their charms. And it is somewhat funny how Iino utterly idolizes Chika. We’ve seen way too many of her flaws and selfishness to have quite the same view of her. But of course I honestly still love Chika as a character. Her efforts to raise Shirogane into someone that can handle gym volleyball was nothing short of miraculous. No complaints here.