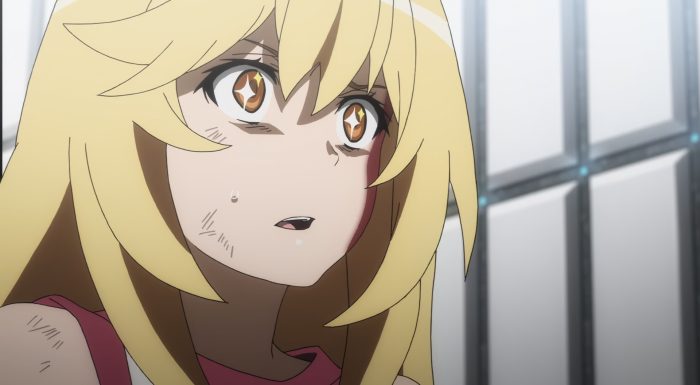 Well the situation is getting more defined in terms of the stakes. We can now more accurately figure out what Gensei is after and what will happen if the cast can’t win against him. And no doubt the stakes can vary here between tragic and disastrous. If they don’t clear all the hurdles then Mikoto will die and Academy City may die with her. I still have no idea how murdering tens of thousands was supposed to level Accelerator to Level 6. I’m really expressing doubts to the concrete logic of that experiment. He got closer to Level 6 fighting Touma than he did after killing half the clones! Regardless, Mikoto is getting steadily closer to that crazy power level and yet doing so is going to be fatal. Stopping her sooner than later is critical. 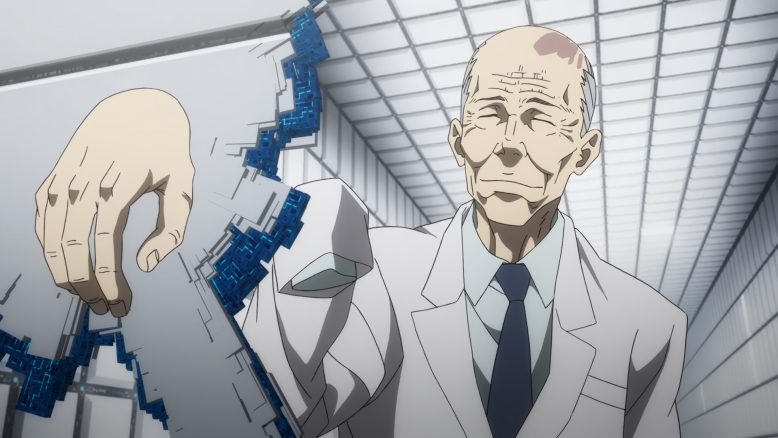 Most of the episode focused on the situation involving Shokuho and a touch of the situation involving Kuroko. There was a minor appearance from Touma’s side of things, but that was basically a blink and you’ll miss it kind of situation. Most of this was involving Shokuho facing off against a Multi-skill Gensei. Certainly a much harder hurdle to clear than when Mikoto faced off against Kiyama. And Kiyama was technically far more powerful in having a larger variety of esper powers to rely on. She only lasted as long as she did because Mikoto wasn’t interested in killing her. Of course Shokuho had far fewer options to work with. Her one trick is extremely powerful, but it has limits when the other side has the same power. At least she did have traps and that facility on her side. 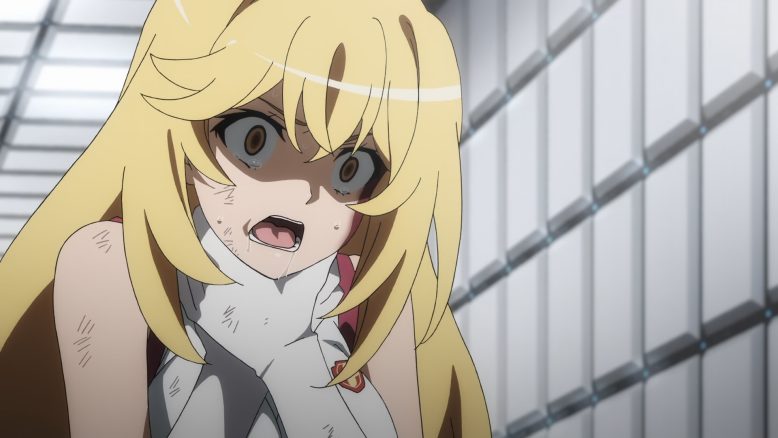 Now we’ll see how things go from here. Shokuho seems to have blown it. Also not entirely sure why she narrated about a trap that she didn’t actually have…I know it works for tricking the audience, but she doesn’t know she’s talking to the audience. Maybe she’s trying to cover her bases if Gensei reads her mind? She did at least try a variety of things. We’ll of course ignore that she was totally up for abandoning Mikoto to die if escape had been a valid option for her. Again, we’re watching a terrible person face off against an even worse person. Technically have to side with the lesser of two evils, but reluctantly. Maybe Gensei is reading the situation wrong and she has another trick up her sleeve. We will have to wait another week to find out though. 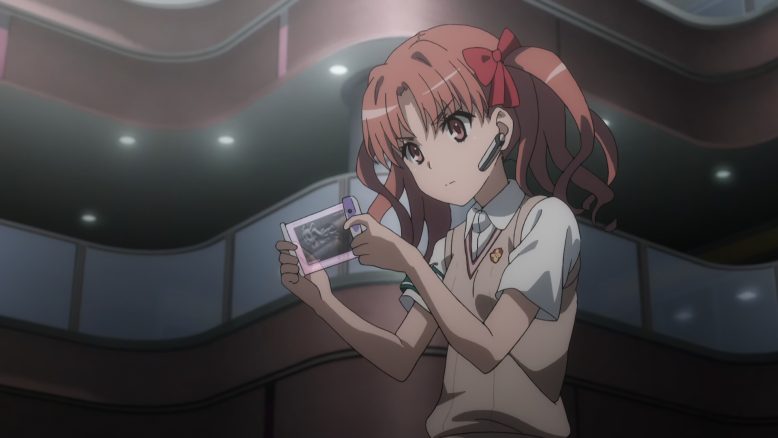 More optimistic is the situation for Kuroko. She is incredibly likable when she’s not in a totally creepy stalker mode. When she’s acting professionally she’s darn good at what she does. The friendship trio did a great job overall in steadily hunting down their opponent and closing in on her. The situation isn’t resolved of course. They haven’t won yet and are waving around the “there’s a problem” flag with Kuroko noting that something felt wrong. Sadly, they don’t have time to rethink their strategy. The important thing is stopping her from continuing to influence Mikoto. That’s all they can worry about right now. Bring down that metal manipulating Kozaku. At the very least it is fun seeing her rely on her friends and use tactics. Abilities like hers have records and Kuroko has enough experience to know how to exploit the weaknesses. 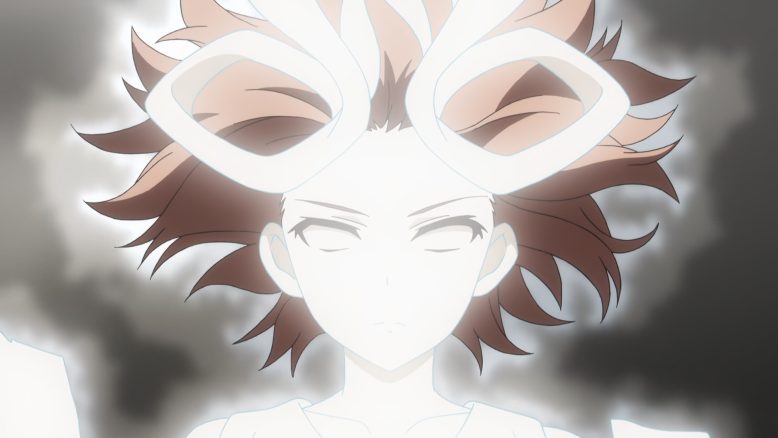 Right now we’re in the midst of this conflict. The situation with Gensei will either end badly or Shokuho will turn the tables somehow. But the faceoff between Kuroko and Kozaku should wrap up sometime in the next episode. With those two main fights just about settled, that should leave Touma dealing with his side of things. Unless of course Shokuho has really lost then he or someone else will have to step in to deal with Gensei. I have no idea honestly which way this is going to go. But if Mikoto continues to evolve towards Level 6 then it may not matter. They are on a ticking clock. If she keeps getting more powerful she’s going to fall apart. It is unfortunate that the main character is entirely helpless during this, but that’s part of the plot. Should be fun to see how they manage to save her.