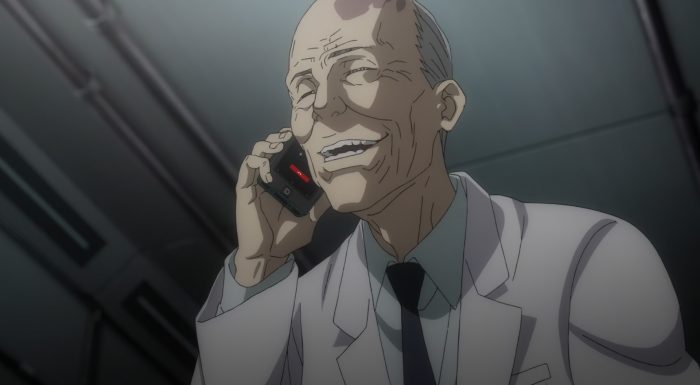 On the positive side we did finally get a new episode for Railgun. Of course circumstances are involved in that, but it certainly has resulted in this season stalling out a bit. The progression has picked up again, but only slightly. This was an episode where some holes were filled and a major antagonist was pulled into the spotlight. I’m not pulling Shokuho from an antagonist position though. And honestly until she gets a punch to the face she’s staying right where she is on my “I do not like you” list. All the explanations can be thrown around as she likes, it doesn’t change what she’s done nor the problems she caused. All it means is right now there is a bigger fish to deal with and she unfortunately has to be cooperated with until that is taken care of. 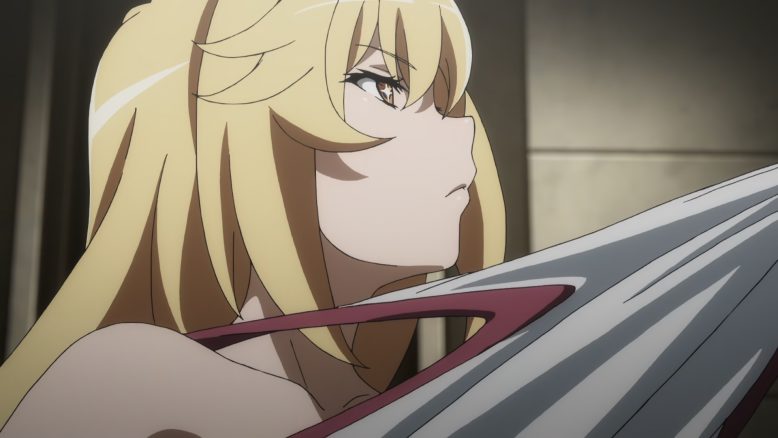 And honestly that’s just where she is right now for me. Any attempts to make her more comedic or sympathetic is a waste of time. All of it stems from her inability to trust people. All Shokuho can do is control others. She has no legitimate allies because she can’t be bothered to take any risks. And even when she has someone like Mikoto who doesn’t have to worry about her controlling them…she makes sure to antagonize as much as possible. The injuries to Kongo, the assault on the minds of the main cast, and frankly even the condition of the one clone attacked is on her head. And that’s not even taking into account the threat to the lives of Uiharu and Mikoto’s mother. People put in danger because she put a bullseye on Mikoto without even bothering to tell her what was coming. 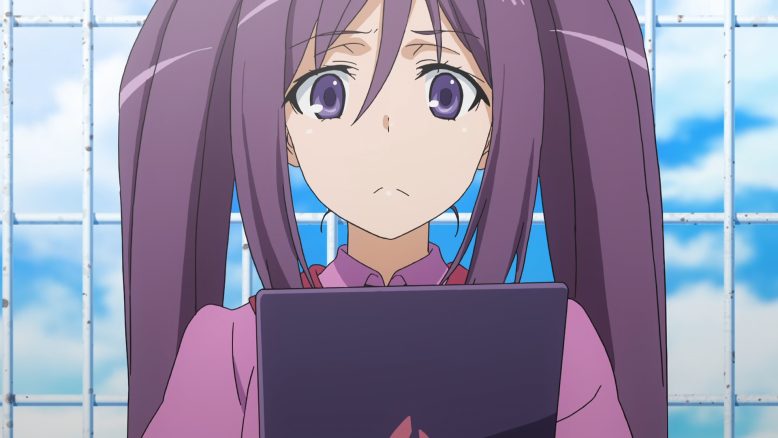 Ignoring the girl I’m not going to care about until she gets punched in the face…We do have a troublesome figure appearing here. It is only fitting that Kihara Gensei is involved in all this. What he has in mind isn’t necessarily clear, but that he’s trouble most definitely is. No shock with all he’s been involved in that he had a hand in the Level 6 Shift project. Whatever he plans to use those clones for here can’t be good for anyone’s safety. He’s a good representative of the warped nature of that city and what is allowed to be done there. So long as the benefits are high enough just about anything will be deemed acceptable. Not a guy that is fun to deal with, but there’s no getting around it. 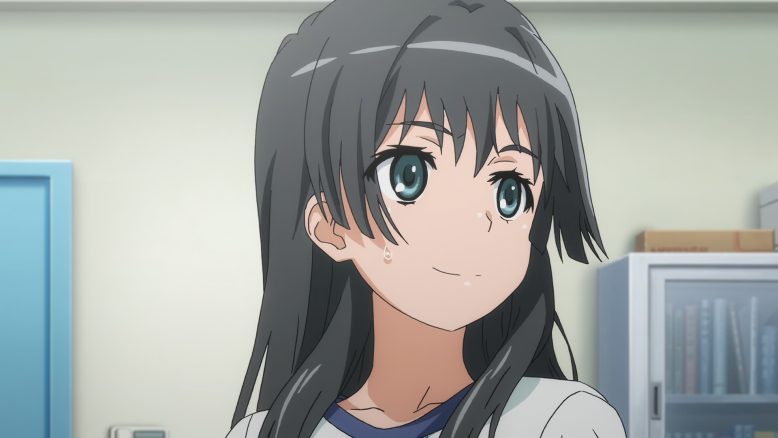 Credit to the girls left behind for continuing to put in work. Saten, Kuroko, and Uiharu are putting in the effort. And they are going to show that while you can erase their memories, you can’t remove their spirit. They’ll act outside expectations no matter how hard someone like Shokuho tries to pin them down. How far they’ll get is uncertain, but they are ready to keep doing whatever is possible. They are on the road to pinning down Uiharu’s latest attacker and that could get them right into the middle of this. And honestly sooner or later they need to actually find Mikoto’s clone since I can’t buy how safe she is. If they can catch the tail of someone working for Gensei then maybe that will lead to the man himself. 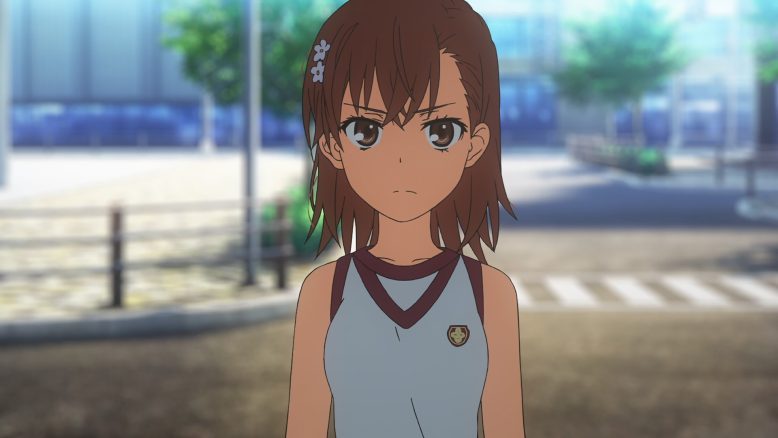 Overall it was a pretty solid episode. It was a bit unsatisfying when it came to the collision of Mikoto and Shokuho. A bit of banter of fitness vs body figures was fine, but not exactly what I was hoping for. They set up enough anger at her early in this season that it has to actually get paid off. Regardless of her motivations or circumstances, there has to be a sense of consequence for what she’s actually done. But right now the focus has to be staying with Gensei. While we don’t know his exact plans, they are ones that have to be stopped. Sadly, he seems like the type where trying to interfere with him just plays into whatever he was trying to do in the first place.