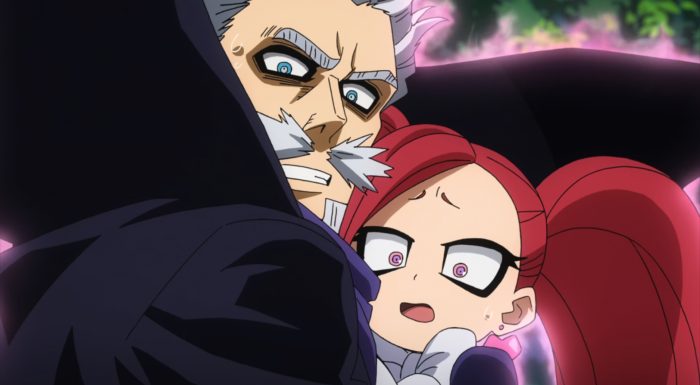 This episode was just fantastic. It did everything it needed to do in order to leave on a strong note. And honestly it gave the show one of its most likeable antagonists in a while. That it reached a point where I was honestly pretty unsure what I wanted to see happen says a lot about how effective it was. It wasn’t a simple kind of thing where I just wanted to see Deku win and that was it. This was a fight where part of me wanted Deku to win, part of me wanted Gentle and La Brava to escape, and part of me just wasn’t sure what the proper result really should be. Gentle was a different kind of threat and honestly was a difficult one for Deku on both a practical and emotional level. A test that he passed, but one that will stick with him. 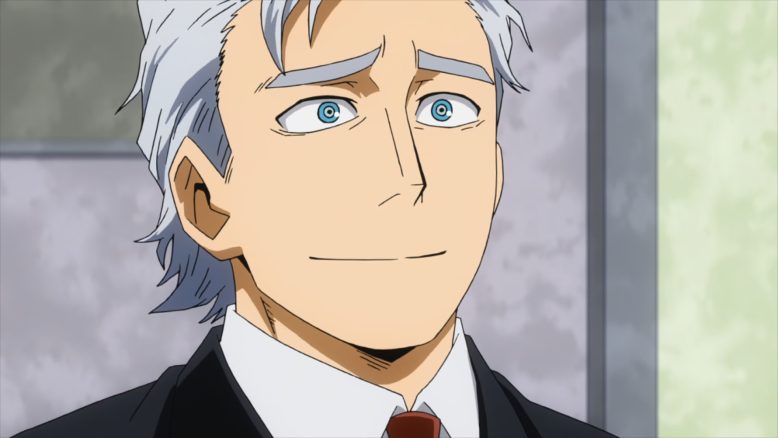 For me this whole episode did a great job establishing Gentle and who he is. I can both understand and empathize with how things turned out for him. He was someone who initially just wanted to be a hero. He just…ran into a lot of problems on the road to that point. In some ways it is sad and also shows why the restrictions in place tend to exist. When people act on their own there can be unexpected and unintended consequences. One that will generally fall on the individual to pay for later. Of course it was also unfortunate that Gentle’s mistakes were so dire and he didn’t get the kind of breaks that say Iida got. And Iida straight up went off on a rampage intending to kill someone.

Life just isn’t fair of course. Gentle who was already in a rough spot had everything fall apart. His family gave up on him. Of course his mother seems like the type that was constantly comparing him to others and disappointed that he wasn’t living up to her expectations. The guy had a positive attitude and was dedicated to his dream. It just didn’t go anywhere near where he wanted it to. Of course actions have consequences and they need to have a price put on them. But if intentions mean for anything, it is a real shame. 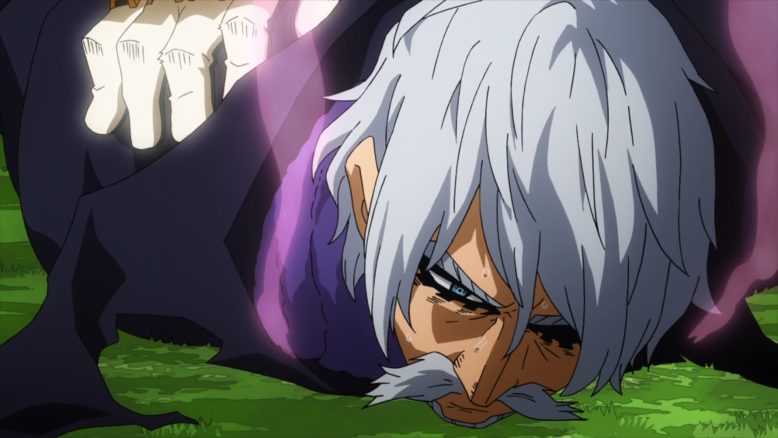 I think Gentle was a massive win in general and for this season. He really became someone I felt for and whom I hope the best for. Honestly, he has a great set of skills and it is a shame that they may never be used for good. If there was a rehabilitation program that could turn villains into prospective heroes, this would be a candidate for it. Could you imagine what these two could do if put on the right track? Gentle has gained a great grasp on his quirk and what it can do. La Brava’s quirk is incredibly powerful. Not something that can be necessarily used for herself, but for the sake of someone she cares about it is insane. She’d be the ultimate sidekick in that sense.

Now of course I don’t necessarily think things will go that way. But it says a lot that the episode does leave me with that kind of wishful thinking. The end result was that Gentle made a lot of mistakes, but genuinely found something special. A connection he was willing to put in extra effort for. He couldn’t escape. But what he could do was limit things. By forcing Deku away he makes it just a case of trespassing and of course his previous crimes. That puts most of it on him. I don’t know how things will piece together in terms of her being an accomplice and such. But it is a lesser crime than fighting a UA student and being caught in that would be. Of course it depends on what Deku chooses to do. But I can’t see Deku trying to make their crimes heavier. 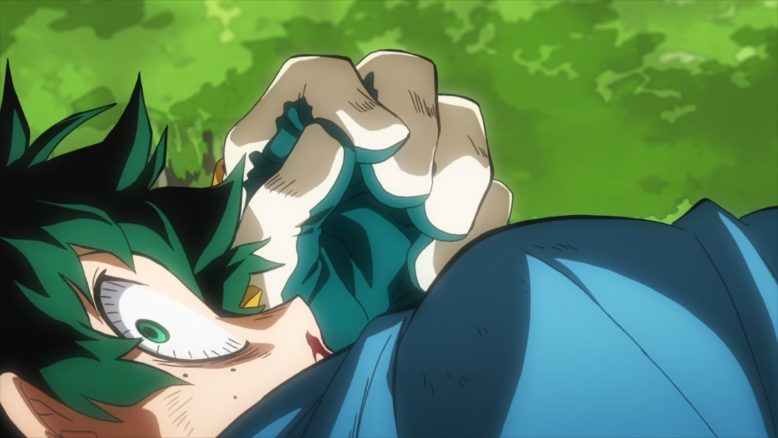 Of course it was great to see Deku mature and develop his new combat style even further. This could have easily just been a basic fight where that was the whole point. Create a threat that allows Deku to show off his new skills and that’s it. Instead it was one that challenged Deku on a few levels. While he did develop his skills, he also got to face a different kind of threat. Villains that are honestly not hard to empathize with. People that while criminals, can show the same kind of love and affection everyone has in them. It is good for him to see criminals that aren’t insane like Shigaraki or charismatic killers like Stain. They have different situations and of course are still doing something wrong. But they aren’t evil and winning isn’t always something fully satisfying. 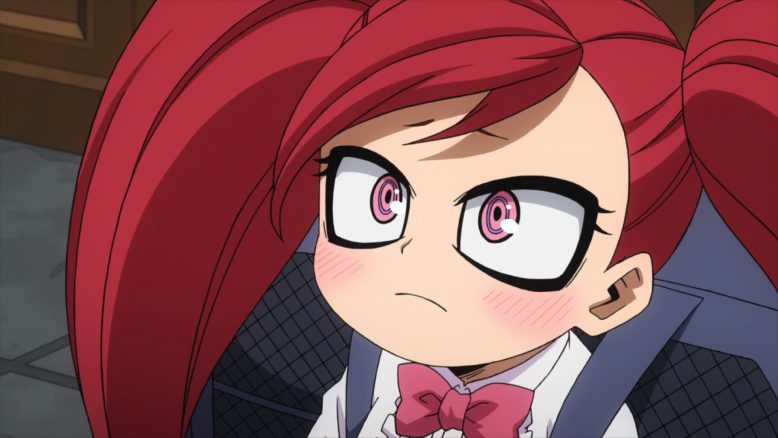 This was probably the best episode in S4 for me. And honestly a threat to Deku I found more engaging than a maniac like Overhaul. He may not have been as deadly as Overhaul, but he was a difficult opponent. The combination of Gentle and La Brava were fantastic. A pair that truly love each other and helped each other grow. Maybe not away from crime in general, but they did mature into more complete people. I do hope we at least see more of them in the future. It would be interesting to see how things turn out for them long term and if anything changes for them beyond this point. But, for now it is about wrapping up this season with the school festival. We can have a fun little musical performance, probably see Eri smile, and get ready for whatever the show will have in store for us in a future season.