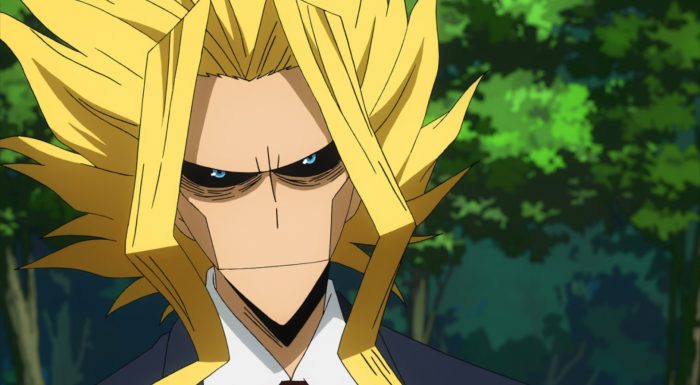 We are certainly getting into the school festival now. And the more we get into it the better I feel about it. They are continuing to cover some of the more tricky aspects to how society is developing in that setting. Of course within the school there would be growing resentment. Since honestly those students were predisposed to dislike the hero classes to begin with. They either tried to get into the hero class and failed or just have been caught up in the increased security that has become necessary for the school. Although I do think the first is more likely since if you didn’t care about becoming a hero and ended up in general studies…you probably would be better off in a regular school that wasn’t so crazy even at the best of times. The current situation has just flared up those resentments further. 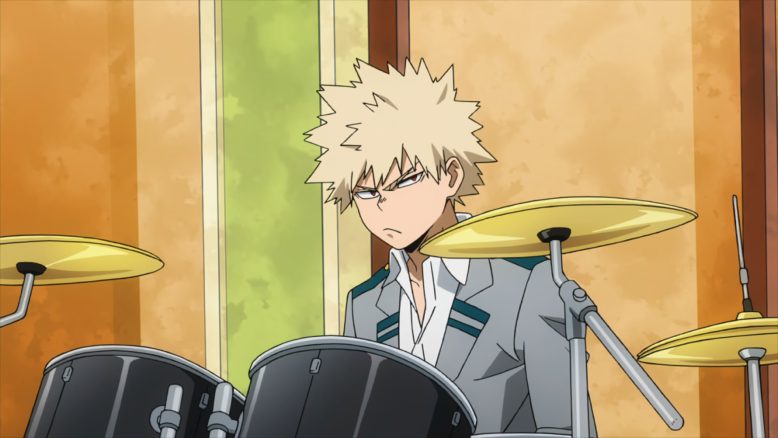 The show continues to try and lead Bakugo down his own path as a hero. It does show some growth that he doesn’t blow up at the general study students openly whining. And it is at least good that he doesn’t suggest they throw out their entire plan for the band stuff. But rather there was a need to acknowledge that while stress relief is fine for some, the rest need to be beaten down by a performance they can’t complain about. Unfortunately they are stuck in a position where they can’t just be about having a relaxing good time. But they have to put their best into it. And there is some value with Bakugo’s view on things since he was the one who ended up captured during the last big school incident and that lead to all sorts of crazy events. 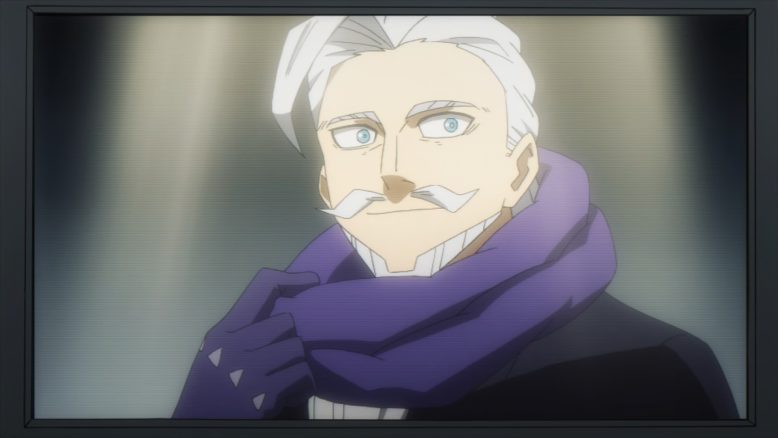 Still not sure what to make from the Gentle Criminal. He still doesn’t seem too serious, but considering he can beat groups of (probably below average) pro heroes does mean he has skills. At this point it does seem like his quirk has an impact on buoyancy. Which certainly isn’t as scary as some of the quirks we’ve seen. But I’m sure he’ll both pose a threat and be a good chance for Deku to use some of what he’s been learning in a positive way. I suppose it is fair to show that there have always been weird criminals like this that no one took seriously. And they remain people not taken seriously since Stain and the League of Villains have utterly stolen the headlines. 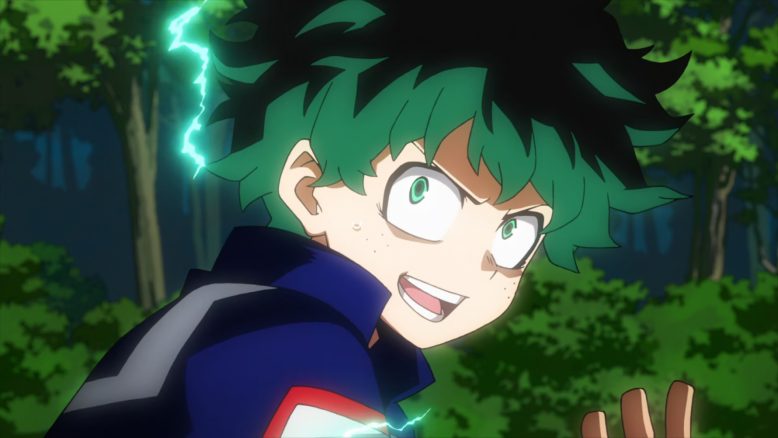 In some ways it is nice to see All Might putting in thought about how best to bring out Deku’s strengths. He just doesn’t have the freedom or excuse to say “well I was a different type so I can’t offer much advice”. All Might was physically stronger and a lot of it came more naturally to him. But at this point all he can do is be the best teacher Deku has. So it matters that he tries to think of good ways to help Deku.

And he does offer some good advice in this episode. It is a good chance for Deku to combine what he’s learned and gone through. Every experience has some value and now he has the opportunity to turn all of that into his strength. The important thing for Deku is timing and control. Using what he can use comfortably and then turning that into his most powerful attacks at the most opportune moment. 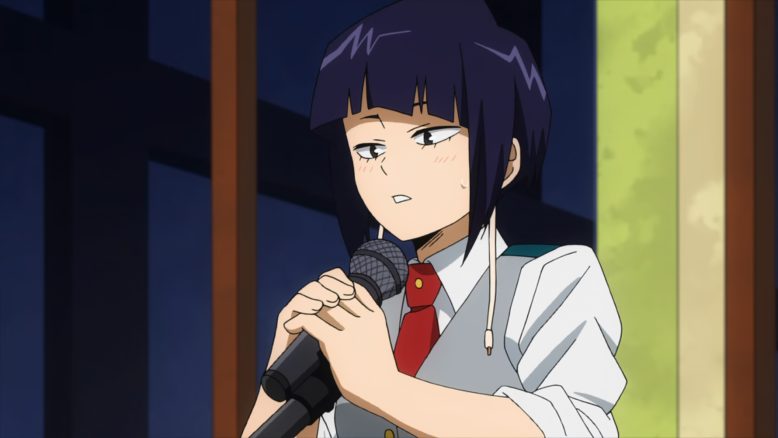 Now we are set for the preparations to continue and the festival to arrive. The cast are getting into their preparations and have their roles set. This does seem like a good chance for Jiro to shine and I’m curious to see what else we see from her. Moments in this episode though did make me wonder if she’s missing her true calling. With that singing voice and musical talent it doesn’t seem beyond her to go into that realm professionally. Maybe she can’t truly compare to real musical pros, it didn’t feel like it in this episode. Regardless, I’m looking forward to a fun performance and whatever crisis we get from Gentle. Hopefully it isn’t too traumatic for Eri though. That kid has gone through enough.