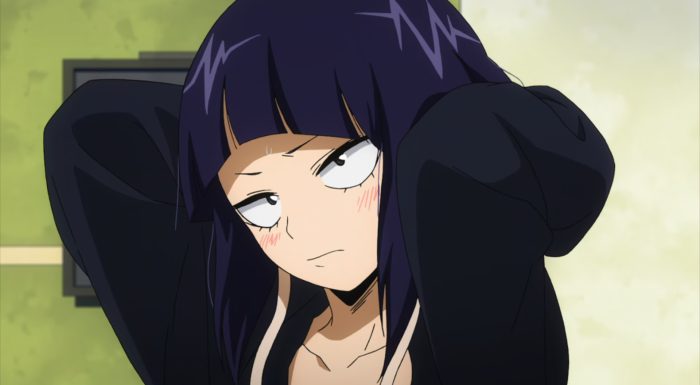 It might be for the best for the remainder of this season to bring things back in to focus on the main cast. Getting back to the school setting is a chance to focus on a few more characters that were left out of things with the previous arc. Obviously a major focus of this one is going to be Jiro. But that has been clear since the new opening came out. If nothing else it should be a good bit of fun and potentially fit in a bit of tension later on. Although with the main ‘villain’ of this story being the way he is…it is hard to take him too seriously. Though obviously he either has enough power himself or allies that haven’t been shown off yet to fight off several heroes at the same time. 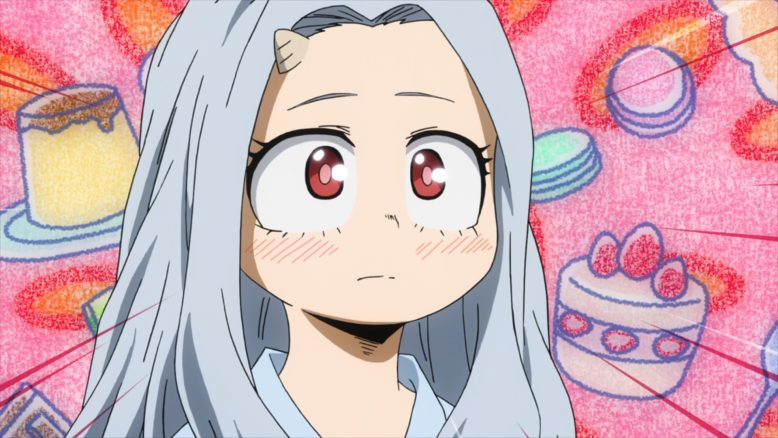 For me what may really give this arc a push will be the inclusion of Eri. It does sound as if they are imply that Eri is going to be moved to a different facility in the near future. In some ways that is a bit surprising since without Aizawa as a safety measure that could get dicey. Of course Eri’s condition is unusual anyways. That horn shrinking implying she’s not in much of a state to lose control of anything. It is possible she’s actually going to be taken into the school or somewhere nearby. Regardless of the truth, finding a way to end this season with Eri smiling is probably for the best. The girl has been saved physically. But saving her emotionally is important as well.

Plenty of good they can do with that. A chance for Mirio to stay around since he’ll stick near Eri during all this. We can throw a bit of drama with that villain almost certain to try and cause trouble at that event. And it is a good opportunity to put the season to a close. This whole situation started around Eri so it probably should end with her in the best possible state. For the highs and lows of this season I do think Eri herself was a good part of it. This girl was rather seriously victimized by the events of this season. And she’s bound to get hurt in the future when realizing that Nighteye died during that struggle to save her. But for now the important thing is to get her spirits back and get her on the right path. 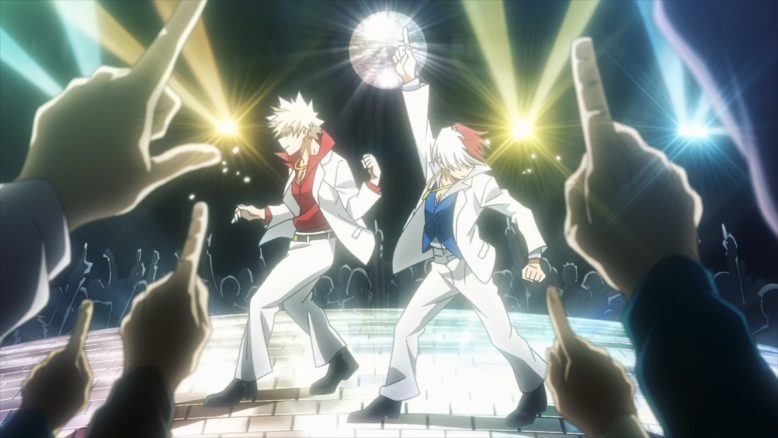 While I wouldn’t say a school festival is extremely exciting, there could be good fun to be had here. I would have loved another big event like the sports festival. But, I suppose we don’t have that many episodes left for this season. So anything really epic would have to be saved for the next season of this show. But there was a fair amount of messed up stuff going on with the previous arc. So going back to the main cast having fun and trying to raise spirits could work out. At the very least I agree with the idea that they’ve brought up lately that heroes aren’t just about fighting things but keeping people in good spirits. All Might wasn’t just there to scare criminals, but to give people hope. 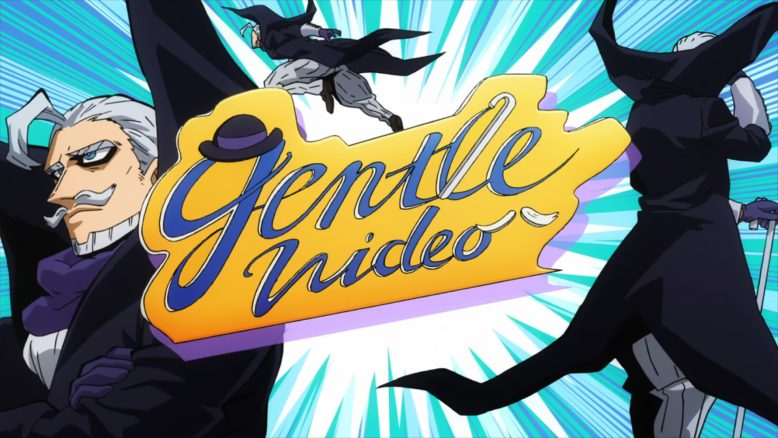 Fair to at least discuss the unusual Gentle Criminal. This guy is a bit hard to read. He definitely seems like an idiot. Considering the whole tea scene with his partner in crime. But he also has some kind of means to bring down heroes. It also appears like he has a quirk that warps buildings and possibly creates smoke. It is hard to tell what happened since they did edit out the action portion. But at the very least he isn’t a pushover. I can’t imagine that he’d be targeting Eri directly since this guy couldn’t possibly know about her. But, if he does go after UA to help himself stand out…then I could see some trouble popping up where she gets involved by accident. 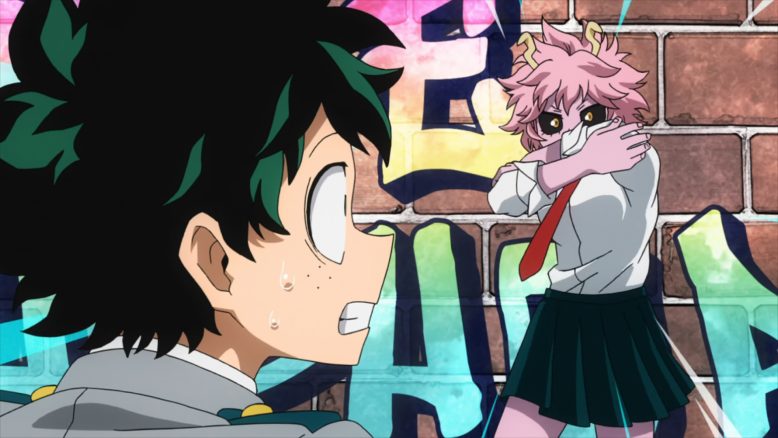 This wasn’t an incredibly intense episode. But I did enjoy it more than the last few. Jiro is a likable enough character so diving into her personality a bit can’t hurt. Eri was one of the better parts of the previous arc to me so more of her isn’t a bad thing. I’m looking forward to at least seeing where this goes and if this season can end on a pretty satisfying note.