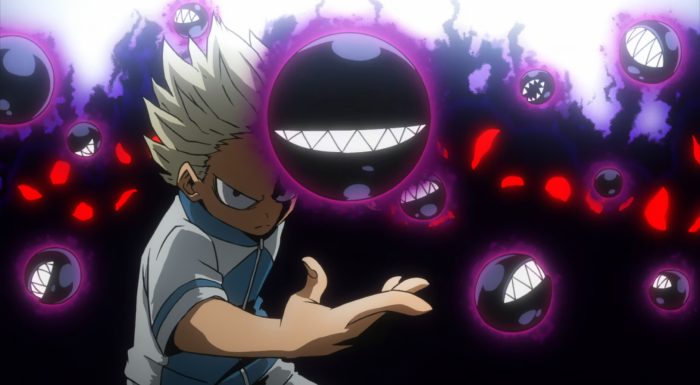 This wasn’t a totally thrilling episode. But, this is the kind of challenge I would foresee for the guys that failed the license test to face. Honestly they do have to put in the effort to get over their weaknesses. Although I can’t see how this test does much for Shoto. But it does seem a test pretty well tailored to tackling the problems Bakugo has. Honestly it feels like the discussion from Orca could have excluded the rest and just been a personal lecture for Bakugo. He has power and skill. But in a sense that is all he has. There is no ability to empathize with people or capture the hearts of others. Sure, Bakugo was captured purely from a show of power from All Might. But a large variety of characters we’ve seen gravitated towards All Might because of his personality and his strength. 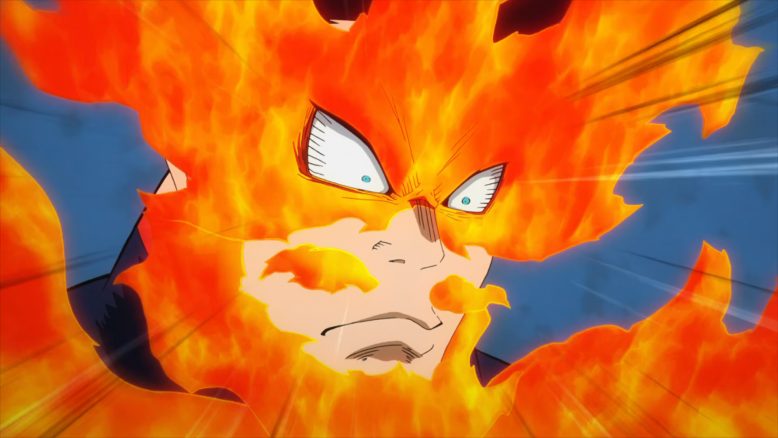 I don’t know what the series wants to do with Endeavor honestly. With Bakugo you can see they are going on a road of redeeming him and getting him on the right track. But you can get away with that because of circumstance. His greatest bullying victim is set on the road to become the top hero. So in a sense there wasn’t all that much harm done by Bakugo. So you can steadily chip away at his weak points and try to develop him into a better all-around person. Not going to be easy, but that’s a path.

Endeavor? The train has left the station there. Let’s just break down his activities. This man: effectively bought his wife through bribing her family, used her as a tool to breed a super kid that he intended to live his ambitions through, abused his children, abused his wife, drove said wife to a mental breakdown, and then shovelled her off to a mental institution to be abandoned and forgotten. Seriously…you could hurt hero society just by using the truth. The current #1 hero, is a total scumbag and criminal. And yet the show seems to try to treat his ‘cheering on’ Shoto as comedic? And trying to give him some good moment with All Might. There is no ideal #1 hero that Endeavor can become. Because he’s a bad guy. A small person that saw he couldn’t surpass All Might and took it out on those around him. 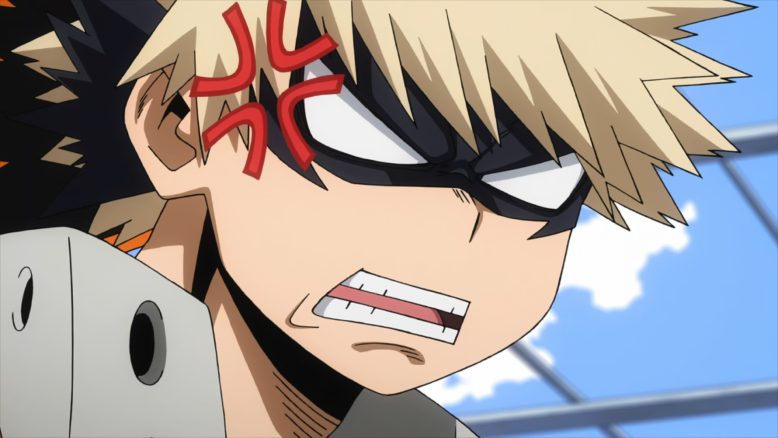 The issue is pretty straight forward in this episode. They need to find a way to deal with these kids that have all gone off the rails. Of course they are trying to tie it into the state of the world with the retirement of All Might. Things are stressful and the kids can sense that. Their parents are afraid for what the future holds. And so these kids have gotten big heads and are no longer listening to their teachers or anyone else. Easy enough as well to point to the ringleader and await the obvious twist when his heart is obviously moved.

Now we just have to see how they will do it. Just beating down the kids is easy enough. But how do they do it in a way that will gain the acceptance of these children? I don’t know. But, I’m sure it will be decent enough. Hopefully it leads to good moments for Shoto and Bakugo. Both of them need to gain something from this training and come away from it as better people overall. 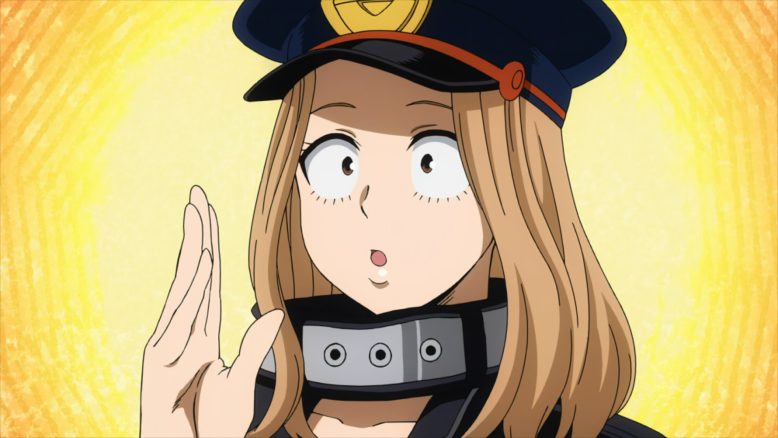 If Toga chose Camie herself then it shows that she isn’t just crazy. Camie was the perfect target. She is odd, weird, and hard to understand. That probably makes her the most ideal target to impersonate. It shouldn’t be hard for someone insane like Toga to impersonate someone who honestly is really odd. Throw in a debate about how intelligent she really is and it probably was easy to both take her place and do so without anyone noticing. 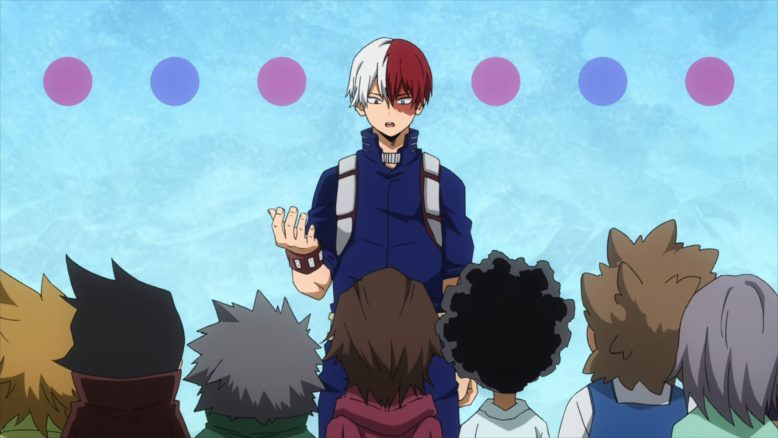 Hopefully the next episode is entertaining. They also need to wrap this up pretty fast to get to the focus of the arc as shown in the new opening. It could be fun seeing how this goes if they use this chance for character development. I can’t really see Bakugo’s personality changing too much, but I’m open to being surprised. It doesn’t feel like he can really reach his goals the way he currently acts. Even for the scumbag Endeavor is…he knew how to at least fake decency enough in public to get by. Instinctively people don’t like or trust him. But he at least managed to climb to the spot of #2 through capability and ‘good enough’ social skills. Bakugo needs to get closer to that mark if he wants to pass this trial.