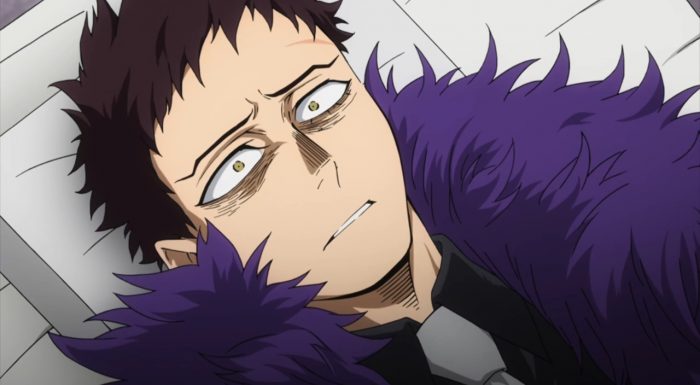 There’s no doubt that the aftermath of this arc will be an important one to follow as we go along. It was an arc with ups and downs, but it is the consequences that have my attention most. As I was worried about, Shigaraki got his hands on those quirk erasing bullets. If the other box was the quirk restoring bullets then he’s really got the full set here. All the more problematic since those restoration items were the fastest way to get Mirio back on his feet. That either means he’s left like this until they can get them back from the villains or Eri masters her power enough. A pretty uneasy situation for those that are still alive after this arc. 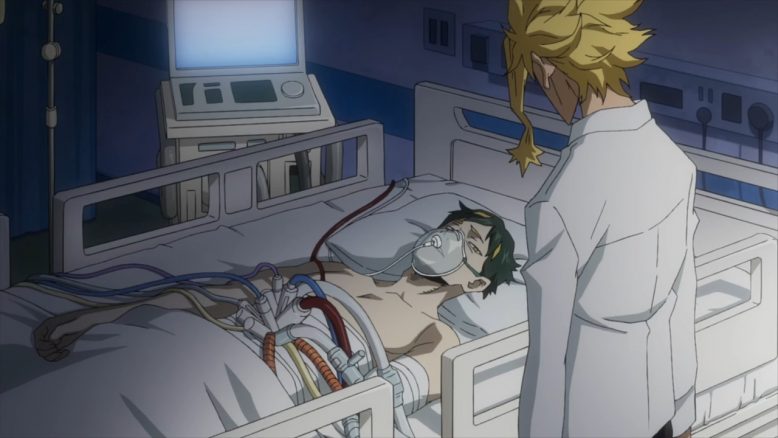 And yeah, unfortunately Nighteye really did end up dying. I kind of expected it when this arc got started. The ability to see the future is just too problematic for a story to keep around for very long. He was either going to lose his quirk or end up dead. And since losing quirks seems more temporary than permanent (with either the cure or Eri mastering her quirk as a solution) death is just more effective here. Which is too bad for Nighteye. And it is too bad in general. Since Nighteye is going to take the threat coming for All Might to his grave. Really wish he’d written that down or told someone…I mean sure we’ve established you can override a foreseen future through pure will, energy, etc. But now we’re left waiting and worrying about the threat coming for All Might and whether Deku can rise above it. 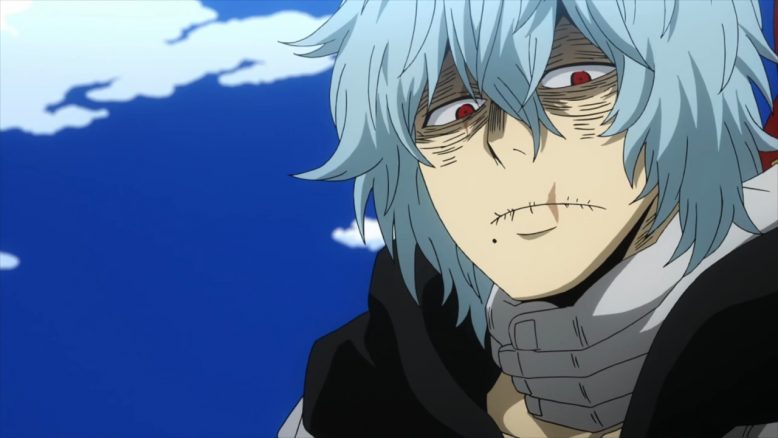 In the end Chisaki took all the hits for his past actions. It’s one of those awkward moments where I’m not really siding with anyone since everyone is evil. Overhaul got his big moment and paid for it with everything. His quirk effectively is gone since so are his arms. And that means any recovery for the old boss of the yakuza will depend on medical science. A pretty perfect if horrific punishment that establishes Overhaul as being done now. He can’t fix that guy, can’t continue his plan, can’t get Eri back, and all his efforts were stolen away. And all his actions did was fully shut down the organization he was trying to bring back to prominence. It is just game over on every level. 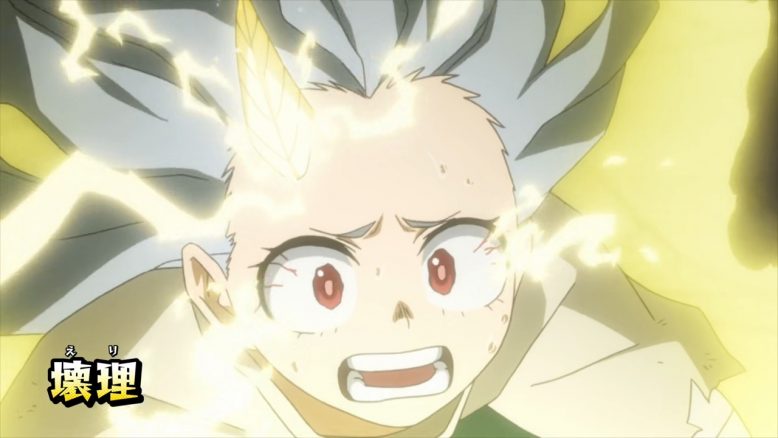 I honestly kind of thought we’d have a longer aftermath with Aizawa getting captured. But that didn’t end up being the case. Chrono was pretty darn loyal to Overhaul so even if he had escaped, not sure he would have had a plan to run with. I do kind of wonder if this guy will play a future role. He may have been arrested, but he again was loyal enough to Overhaul to potentially seek revenge against the League for their activities. But regardless it worked out alright since Aizawa could stop Eri’s quirk before it happened to kill Deku. Sadly he’s going to be essential until she gains some real control. It’s a sad thing since she is just a kid. But her quirk is just that deadly if control isn’t controlled. Poor Eri was never remotely exposed to the kind of help to let her control it. 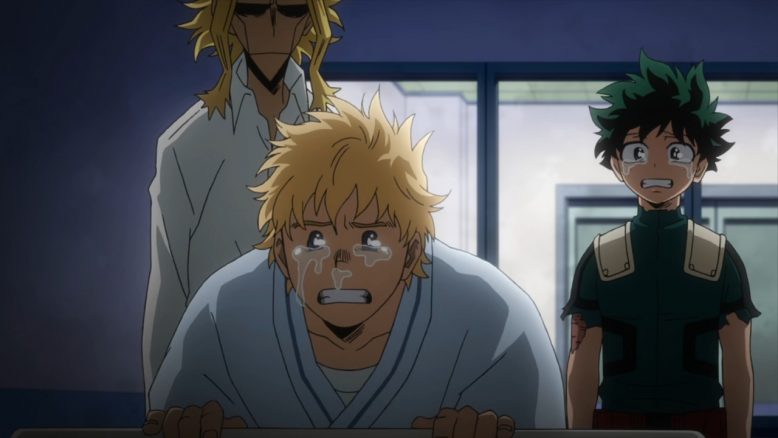 In terms of aftermath this was a pretty solid episode. The League continues to get scarier as their activities both get bolder and better timed. They’ve now got a very scary weapon that I really wish they didn’t have. And this ‘win’ over the yakuza will only further bring them together as a united group, but also give them confidence. Deku is going to need to continue growing, maturing, and getting stronger. He can’t fight like he did here again or at least he can’t until he truly masters his quirk. Things are only going to get more serious from here on out. Fingers crossed that as many as possible get through it safely.