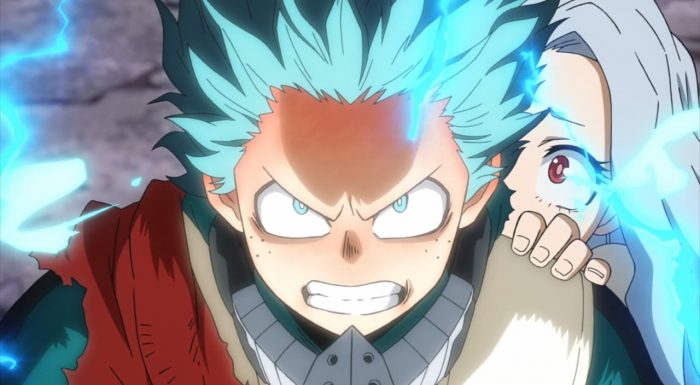 Well this was definitely a climactic battle worthy of this series. Deku really got to go all out this time and was allowed to take over. There was no All Might to lean on and the other pros were honestly out of commission. So this time he really needed to go all out and he had the means to do so. Of course relying on Eri’s power probably isn’t something he can do with any regularity. But for a one time solution it worked out just fine. Deku could truly go all out and didn’t need to concern himself with control or the consequences of doing so. In reality it was important to finish the fight as fast as possible since Eri’s power was going to utterly destroy him eventually. It was one of those double-edged powers that would cut him eventually. Luckily, he had enough time to settle things. 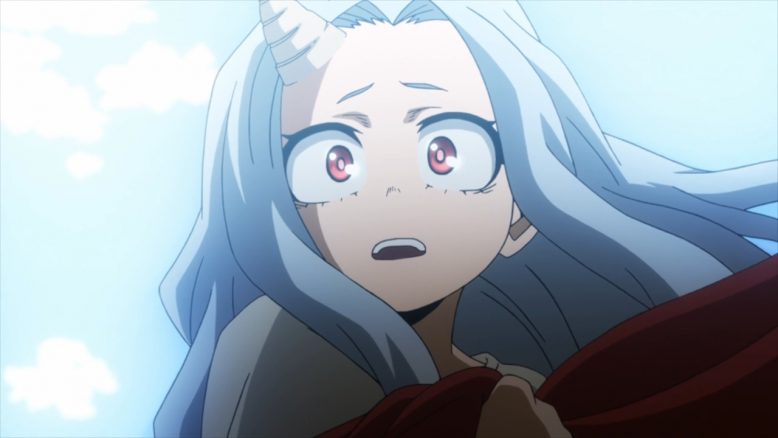 There was a lot going on with this one. A fair amount was just focusing on Eri’s past, how things got to this point, and setting up for her own moment of triumph. Her start was really one of tragedy. Her power activated and was out of control. And it’s probably not the first time people were hurt or killed by the emergence of a child’s quirk. Of course the odds were far more extreme with her quirk being one that was completely unexpected. Parents knowing their own quirks probably would be able to prepare themselves for the likely emergence of their child’s quirk. But this one was so overwhelming and a mutation. Thus her father passed away. That was a tragedy. But what was truly horrific was her mother considering her cursed and abandoning her.

And all of that was just the tale of her own quirk and her parents. It got much worse from that point on. Her grandfather wasn’t that bad a guy. Naturally wanted to get a handle on Eri’s quirk and while Chisaki was a problem in a lot of ways, he at least had the expertise to figure things out. Now of course he was rather stupid to not properly supervise Chiaki. He didn’t appear to even understand what he was even doing until Chisaki came forward with his crazy plan. Eri’s life just went straight to hell with the death of her father being only the beginning. And I can expect it only got much worse once Chiaki fully took over. Not going to blame the yakuza too much beyond that. He had to presume Chiaki respected him enough to not attack him… 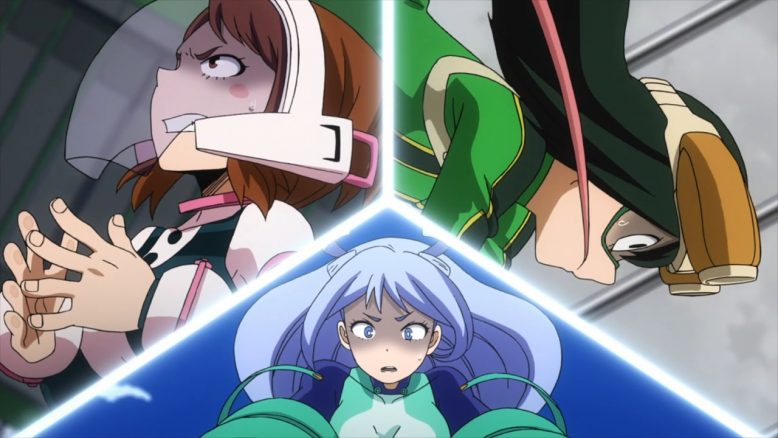 Did their best here

At least the plans of the League of Villains was somewhat cleared up. Intending to manipulate the heroes a bit in order to shut down Overhaul’s goals and then steal Eri for themselves. No doubt her crazy powers would be useful for their chaotic enterprise. Luckily, that didn’t quite work out. While they did create chaos and cause trouble for Overhaul, they couldn’t manage everything they wanted. Thankfully the plots of crazy people aren’t so rock solid that they can’t be overturned. It could have gone bad though and it does make a point that Toga at least has enough of Deku’s blood to transform into him and that’s all kinds of problematic. 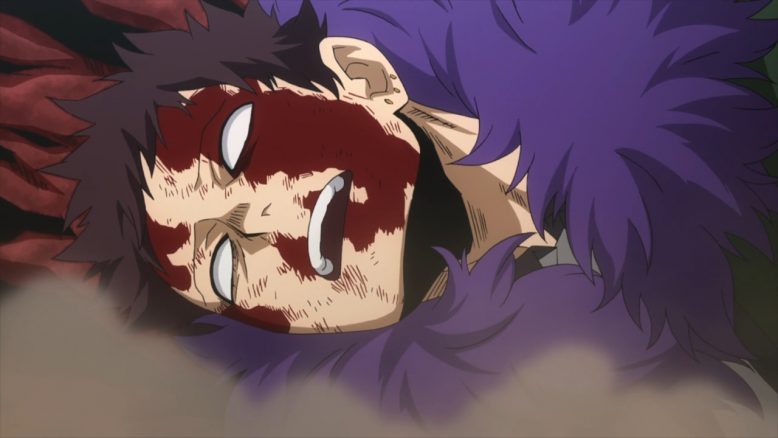 Plenty to say about the power that Deku was able to wield here. While it didn’t seem like he’s pulling out the true 100% of One for All, it was rather impressive. And in some ways I wonder if this will be an important moment for him. He’ll remember how he could use this power when going all out. Obviously can’t do it again until he truly has a full grasp on using it without destroying himself. But it could mentally be important to know how it feels to use that quirk like this. If nothing else it was a lot of fun watching him knock Overhaul around, move like that, and manage to keep his smile up while being a total beast. 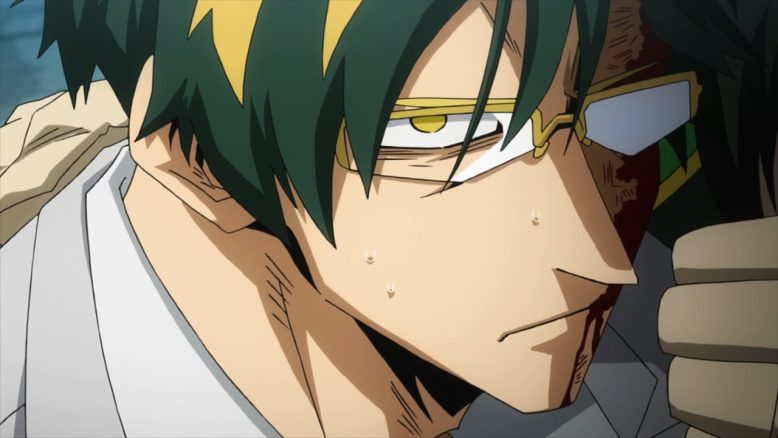 Now to see how things play out from here. The positive thing is that there is plenty of hope going forward. Part of Overhaul’s plan was to play both the heroes and the villains like classic behind the scenes yakuza. It was always intended to create a way to restore quirks which would make the yakuza indispensable. So it should be possible for Eri to restore Mirio’s quirk. The downside is that she doesn’t have much control over her quirk right now. So she may not be able to do it right now. But, at least there’s the possibility out there. We still have some loose ends. Eri will have a target on her and will need legitimate protection going forward. And we may just find out the future Nighteye saw for All Might now that Deku has overcome the future he foresaw for him and Eri. Great episode though.