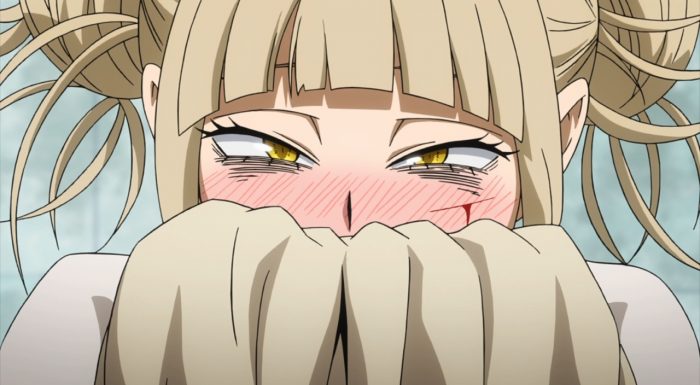 Things are definitely going to get intense with the League of Villains entering the picture. It was obvious from the start of course how crazy these guys are. This episode does a pretty good job of getting across how utterly dangerous they are though. There’s no avoiding both the dangerous insanity of the League of Villains, but also their ability to get what they want. I’d say Overhaul by the end is going to regret even trying to make an alliance with this group of lunatics work out. No surprise that Shigaraki never intended to make a serious alliance work. Though it is somewhat scary that he’s been able to calm down enough to even try to make a play like this. 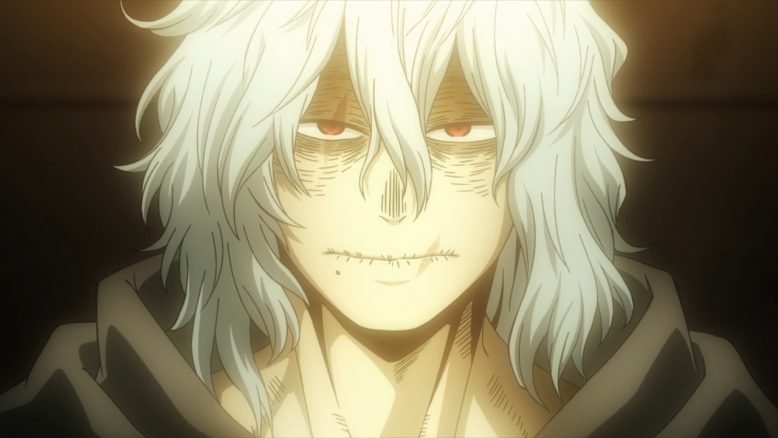 The scary and interesting thing is seeing the growth of the League of Villains. They started off with a decent impression in the first season but they were very sloppy in a variety of ways. Even with that in mind though they are steadily growing, maturing, and getting more dangerous. Not that this is remotely a good thing for the main cast. But, for better or worse the major threat of the show is only going to get scarier with time. Shigaraki was very much a big child when we first met him. What that child can turn into as he effectively grows up will be something to keep a close eye on.

Same goes for his allies. They suffered a serious loss due to Overhaul and his quirk. That loss is only going to pull them tighter together and start to really see each other as a bizarre kind of family. Shigaraki is going from someone who would just try to kill his own allies because they annoy him, to someone who can talk about trusting them with a knife to his throat. They are dangerous and they are seeking a place to freely do whatever they desire. The League is currently giving them that and will only end up an entity that the heroes are going to wish they’d been able to bring down fully earlier. 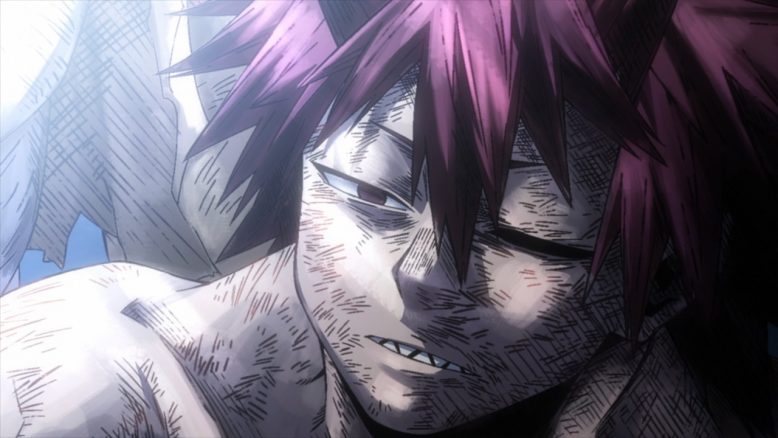 We got some solid aftermath as well from the Kirishima situation. You could say he’s perhaps getting a bit too much praise considering he was out of the fight for much of it and rushed in only to get pretty quickly exhausted. But, I get it. He rose above his fears and raced into take hits knowing that he wouldn’t be able to just endure them. That does take some courage and his actions did make a big difference. If he didn’t buy enough time then Fat Gum wouldn’t have been able to finish things off. And even if their opponents weren’t completely knocked out, they still won that fight. If the fight had to continue it would have been in Fat Gum’s favor. He wouldn’t have his quirk really to lean on, but he’d have a pretty intact body. 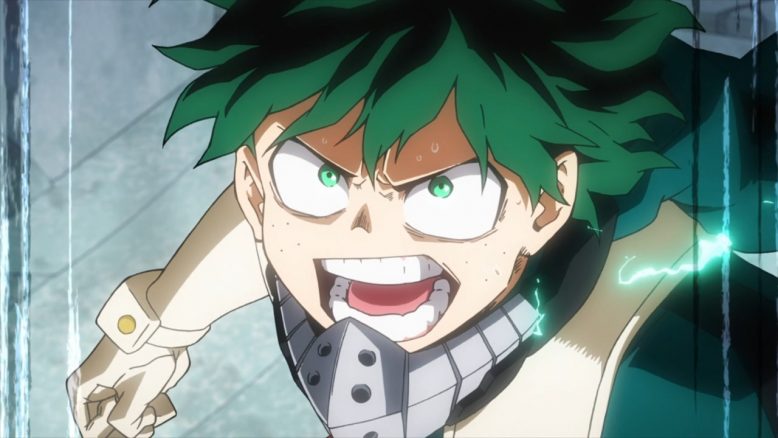 Some good work done by the main cast going after Eri. Deku had to really keep pushing himself in using his quirk and destroying all the walls being sent their way. That alone was pretty tough, but then he had to deal with the legit terror of having Toga coming after him. That girl is beyond crazy and a lunatic with a knife isn’t something to take lightly. All the more so since she’s a dangerous opponent. She already took down one pro and got a hit in on Aizawa. Good work though making sure to retrieve that knife so she didn’t get another troublesome disguise to use against them. It could have gone pretty badly if Aizawa wasn’t sharp enough to figure out the trick. Also I like that he does carry around things like knives since you never know what kind of situation he might get into. 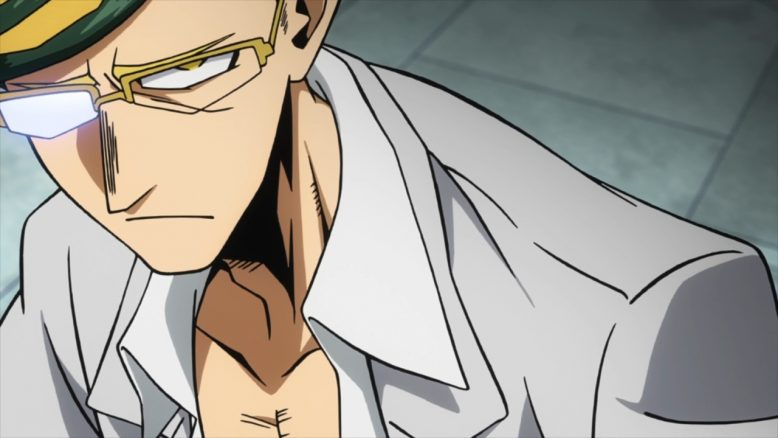 This was another really solid episode. We even got a bit of combat out of Nighteye. Fair enough to work with the idea that using a lot of precognition gives him a natural talent for predicting attacks. And he’s certainly sharp enough to bring along support items to cover for the fact that his quirk has only partial combat usefulness. Although in that sense I’d love to see some badass police moments since they aren’t either using quirks or quirks that work well for combat. But I suppose we’re going to keep the line pretty neatly drawn between badass heroes and the police that are mostly just there for support. I can’t wait to see where things go from here. Mirio is putting himself in a dangerous spot, Deku/Aizawa are heading for a major showdown, and we still don’t know what kind of operation the League is participating in.