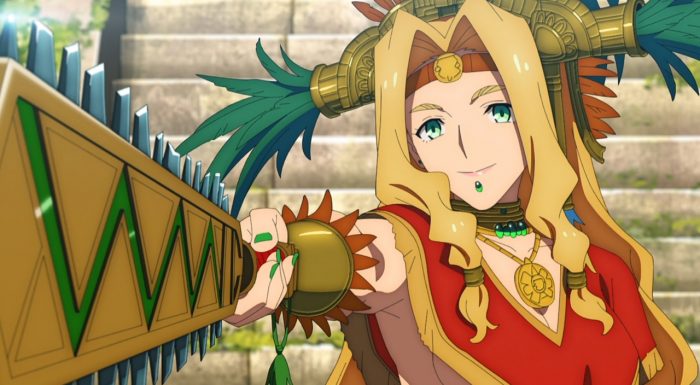 This was definitely a wild ride and fitting considering the Goddess they were up against here. Quetzalcoatl was a terrifying entity and one that was rather difficult to deal with. Her views were certainly a bit warped as you’d expect from something that isn’t human. But at the same time she was someone they had potential to deal with. Destroying her power and beating her in a fight was a legitimate option. And you can argue that it was exceedingly reckless to try and win her over. Roman was in a fair position to chew Ritsuka out for that. It all worked out in the end which is nice. But the level of recklessness involved in that was extreme. That was a gamble with the very existence of humanity on the line. If it had failed and Ritsuka died…that’s it. Humanity rests in peace and we just await the end. 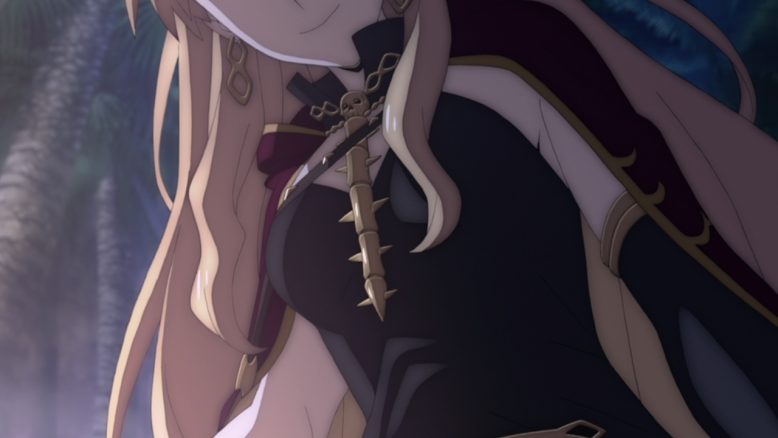 I do want to note the extremely pleasant discussion between Ritsuka and the Goddess he talked with. No point calling her Ishtar at this stage, but also no reason to delve into who she is yet either until the show does. The key was the increasing shrinkage of the gap between her and Ritsuka. When they met there was obviously a serious distance. But now they are close enough to have a great chat through the night and for her to pinch his cheek out of frustration. Besides it was nice for the story to acknowledge how exhausted Ritsuka truly is. He can’t go through all this without giving everything to it. But that doesn’t mean his body isn’t going to be worn down with all the travel and life or death encounters.

It was just a sweet scene seeing them chat and for her to help give him a bit of rest. Even without delving into the specifics of his journey to the audience you can see the impact it had on her. To the point that any physical distance between them had shrunk to nothing. And in some ways it was what Ritsuka needed. Roman has to look at things from the perspective of his boss. Mash looks up to him and thus looks to him for guidance. And the various other characters have certain distances natural to them. But this Goddess allowed him to truly rest, recover, and lose some of the weight on his shoulders even for just a night. 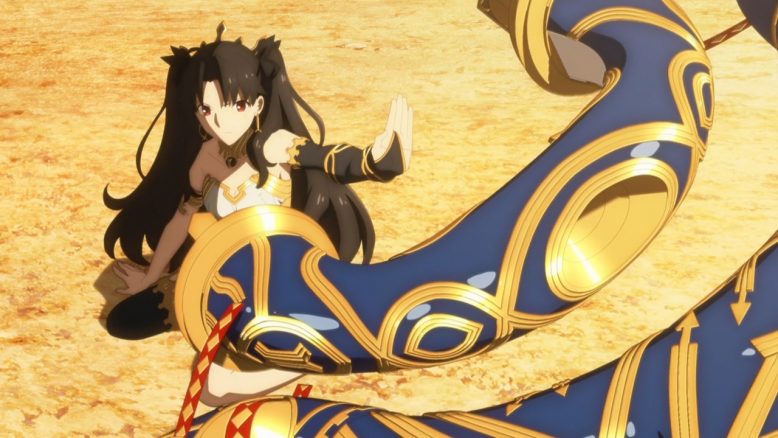 The main focus of course was on Quetzalcoatl though. The fighting was rather intense on all fronts. As usual, Ana took a lot of hits here. This was also an opponent due to the whole strong against Good angle that didn’t let Ishtar shine as much. She put in a good effort and held up to the abuse more than Jaguar did. Though at least Jaguar did allow for some comedic reaction moments. You can certainly see how Quetzalcoatl feels about Jaguar and is far more willing to go full brutal on her. Which…I’m ok with since Jaguar can be hit or miss for me. Everyone got some moments to contribute where they could. Of course the fight overall just showed off the crazy power of Quetzalcoatl. 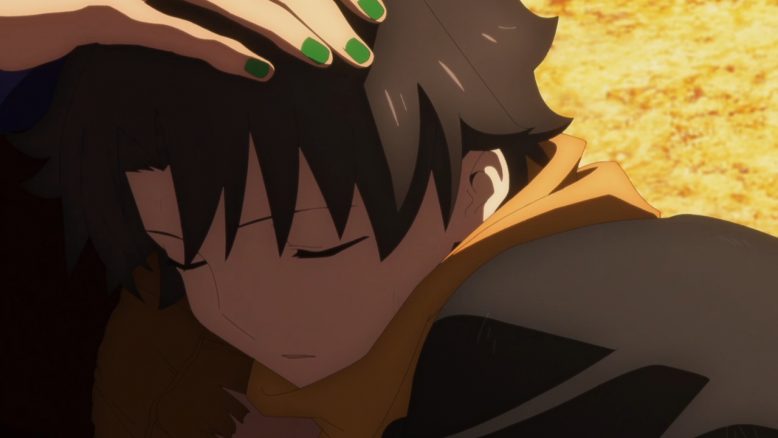 Ritsuka did make one crazy gamble there. Of course looking at it from a distance it was the best call to make. Destroying her source of power would have made it easier to kill Quetzalcoatl. But all that does is eliminate one threat while others remain intact. They remove an enemy, but don’t gain anything. This insane stunt not only removed a threat, but gained an ally. They get back some soldiers and they get someone who can really lean into the coming threats. Of course likely that she can’t face Gorgon since I’m not sure how easy it is to just pull out of that alliance. But even if she can’t fight Gorgon she can probably fight Kingu or an entire legion of demonic beasts. I also like how he got started there. Ishtar gives him a ride, checks on his readiness, and a slight pat before he leaps. 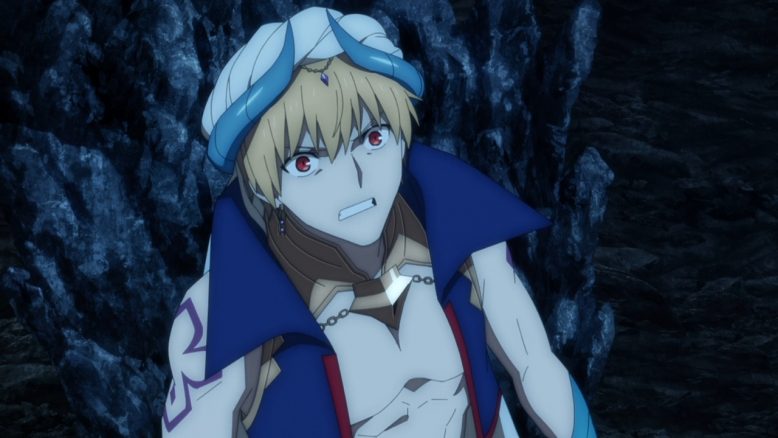 This was just another really good episode. I loved the action, the character moments, and the calming ones. They do continue to build up the mystery with acknowledging information about Dr. Roman having a connection to the founder of Chaldea who happened to win a Holy Grail War. Roman clearly has secrets, but I can accept Ritsuka and Mash wanting to place their trust in him. Secrets aren’t inherently good or evil. All you can do is either trust or distrust the person keeping them. But beyond that, trouble is still coming. Gilgamesh is dead….yeah Gilgamesh is dead! Normally I’d be jumping for joy at writing that. But unfortunately the salvation of humanity requires him staying alive. So, they’ll need to be dealing with that issue.