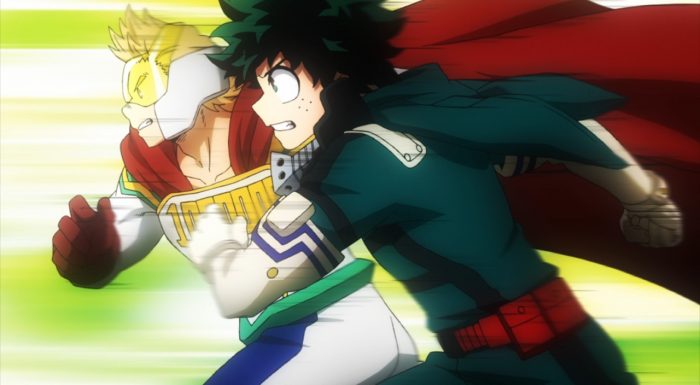 The mission is on! The episode did at least get further than I would have expected. It wasn’t a lot further along, but at least they did get to the point where some action broke out at the end. So next week can pick up in the midst of this big conflict. It is a bit different than other occasions since Deku and company are on the offensive and in a race against time. This isn’t just about surviving an attack and capturing some villains. They have to find and rescue Eri. If they miss her then this all goes to waste. Chisaki is sending disposable pawns at them. I’m not sure how effective saying “oh these members just happened to go crazy and it’s not my fault” will be. But it is of the utmost importance to get Eri. She’s the key of the plan and best witness. 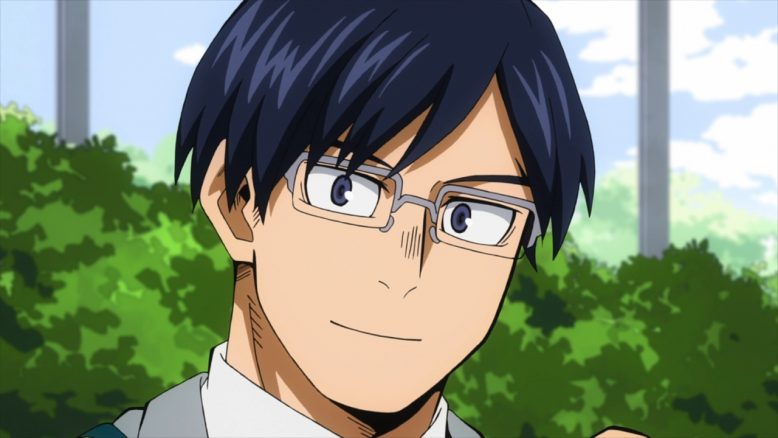 Honestly, the mental stress has been severe on Deku. The lack of being able to do anything has probably made the situation even worse. He isn’t allowed to talk to anyone including All Might about this job. And considering Nighteye’s behavior he struggles to press him about what he saw from All Might’s future. I do wish he would have done something about the latter since that is a rather important thing to get information about. Time could be of the essence here. All Might could be in danger right now or a few arcs from now. Determining which is kind of essential. There’s no telling if the future can be changed. But if they don’t have everyone prepare for it then it definitely won’t be changed.

It was nice though to see Iida really show his growth along with Shoto. Both of them were involved in some dark points that Deku helped them through. Even if he can’t legally talk about what is going on, it is important for him to know people are there that care. He isn’t all alone while carrying these burdens. I liked having that reminder thrown at Deku that sometimes he needs help. No point in seeing Deku slide into the negative sphere that those two did. All the more so since those two know the signs and shouldn’t be ignoring them anyways. 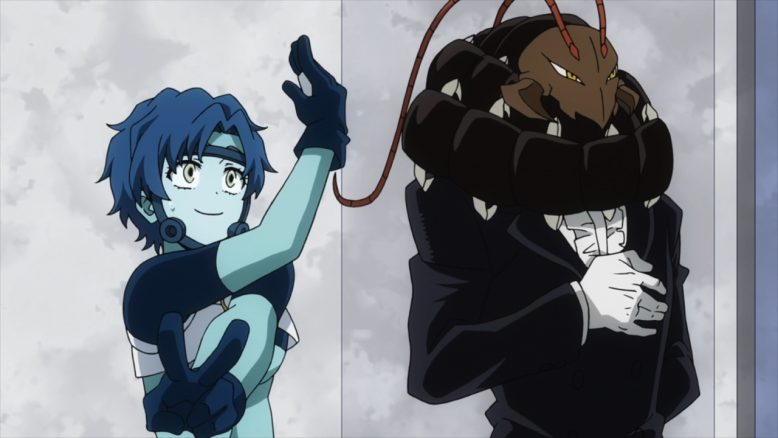 There is a lot of work put in by the heroes to get the job done here. Their investigation was thorough had had to be rather stressful. The ticking clock constantly making them want to hurry, but not wanting to overlook anything. And in the end it was a small error that lead to victory. With one of the criminals out actively shopping for presents for small girls…yeah that will give away that Eri is probably close by. That was a good time to use foresight to both confirm Eri’s location and to find the exact route to where she is being held. It does mean that Nighteye can’t do much else for the remainder of the day and this mission, but that’s how it goes. At least they know where to look. 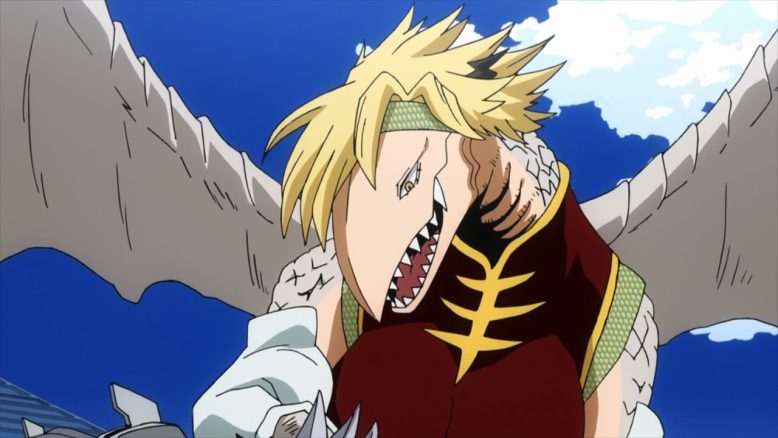 A pretty explosive start with Ryuku taking the lead on the first fight. Of course that should allow Ochaco and Tsuyu to get in some action as well which I’m fine with. They can’t waste too much time though. Even presuming this guy is the most physically powerful of the troops that Chisaki is sending out, they are using at least four people to deal with him. They don’t have enough numbers to overwhelm every single villain like that and still have a direct path to Eri. They’ll need to quickly put this guy down so the others can move on into the stronghold. 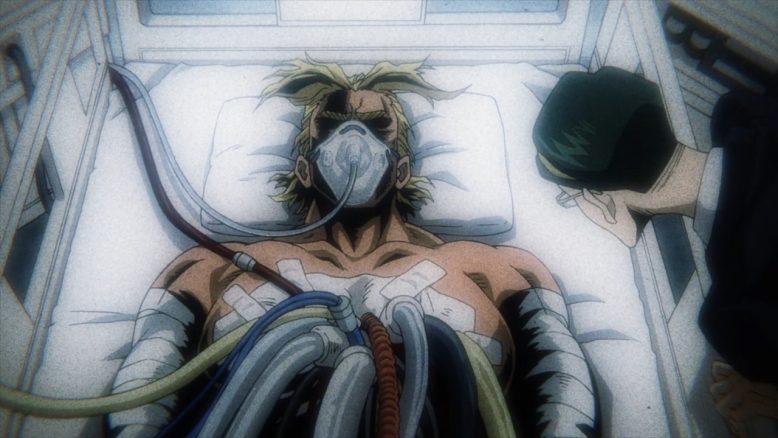 This arc now is finally kicking into gear. Deku knows what he has to do and is ready to do everything necessary. It will be interesting to see what moves the League of Villains make during this big operation. They could definitely throw everything into chaos if they wanted to. And the whole time we know it will be a race to get to Eri before Overhaul can take her away somewhere. It’s repeated a lot here, but that is the major point. If he can escape with her then everything is basically lost. Fingers crossed that this goes well.