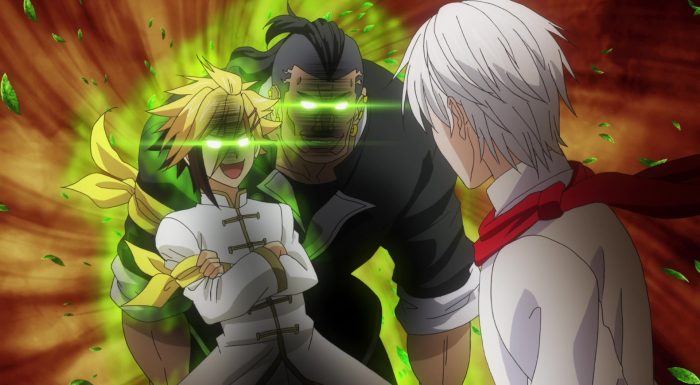 While I’m happy to report that the pacing issues from episode 1 were not an issue in this week’s Shokugeki no Soma, there are certainly other issues to take note of. For me, the fear of Shin no Sara being a repeat of the previous season’s missteps is definitely on the down turn. As a whole, I’m glad I don’t have to read up on the manga at this very moment in order to enjoy the story, but I think the story itself is running into a rather interesting issue; predictability. 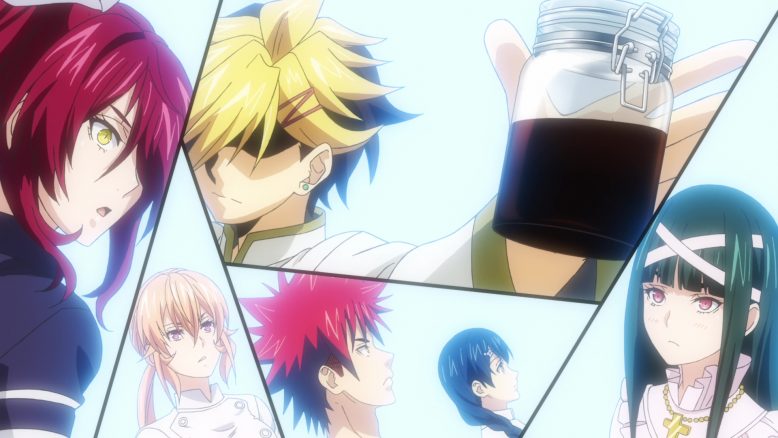 This whole face off between the Rebels lead by Erina and Soma, and the Elite Ten of Central is a battle that has to be interesting. The interest from any competition or battle, comes from the unpredictability of it. The thrill, the tension, the excitement and all of that stuff that’s been common place in Shokugeki no Soma, is largely absent this week. And the reason its absent, is honestly because of the battles and contestants we get this week.

Here’s the thing, when you have characters like Mimasaka Subaru and Megishima (who just got introduced last week) going up against the likes of Rindo and the Samurai guy, well… The results are pretty easy to predict. There’s just no way that either was going to beat their opponent, and not just because of who they’re facing. From a story perspective, the show just can’t give the rebels too many wins this early. Things need to be dire and difficult for the overall conflict to remain interesting. And when you have the First and Second seats appearing in this bout, well, they can do nothing other than win by a landslide. 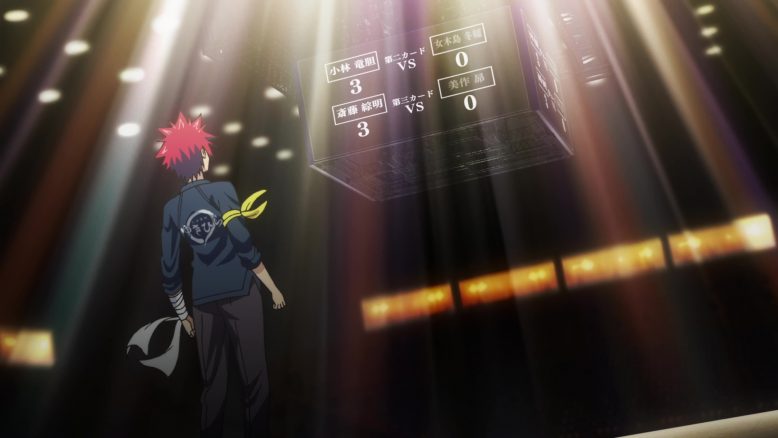 Which, honestly, is what really hurt this episode. The pacing “felt” fine, even if it did combine almost three battles into one, but part of me does wonder about something. Did I find the pacing good because I just didn’t care for these battles? Or was it actually good? I’m not sure. I will say, that at the very least, the pacing felt appropriate, in the same way season 2’s pacing did. I’ve heard from many that Season 2 was pretty darn rushed as well, and while I did notice that at times in Ni no Sara, it never felt like it was detracting from the experience.

The fact that this episode was able to “feel” like it was going at a decent pace, is a win in both it and the show’s favor. The results and the actual story content may not have been the most interesting, but at the very least everything felt like it was being told properly. Which brings us to the crux of this week’s episode and its big issue. 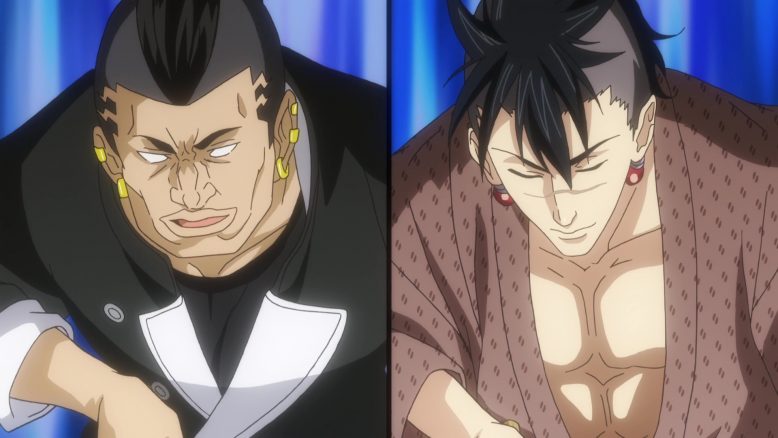 Can Shokugeki no Soma function well, if it keeps throwing in things like this. If we’re always sure of who’s going to win in a Shokugeki because of how it services the larger narrative, then anything interesting is more or less lost. Don’t get me wrong, I did feel some sort of attachment to what was going on, but most of that had to do with Tsukasa Eishi and Kuga, more so than anyone else. And their battle didn’t exactly conclude this week, so I suppose that’s another issue that made this episode less than stellar.

In the end, I think I’m warming up to Shokugeki no Soma’s fourth season. At the very least, this episode gave me hope for a show that I had been dreading to watch (also why this week’s episode post was as late as it is). 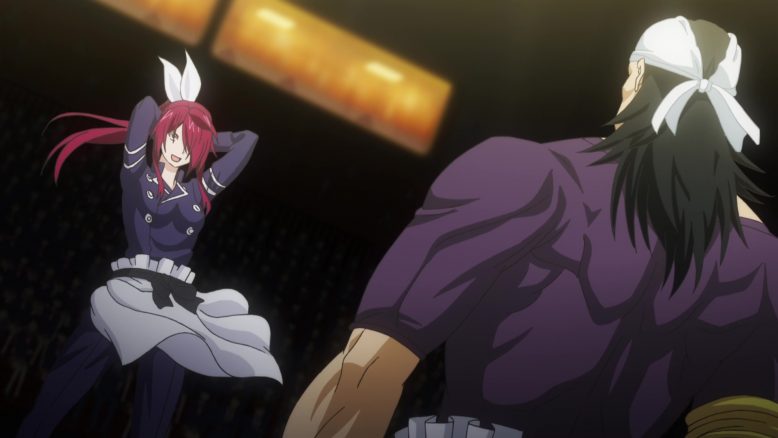 The bigger question now, is if Shokugeki no Soma Shin no Sara can actually bring up the excitement and the thrill that made this franchise so fun to watch and follow. I’m hoping that happens. I’m really rooting for this show and franchise, and I hope I’m not disappointed.