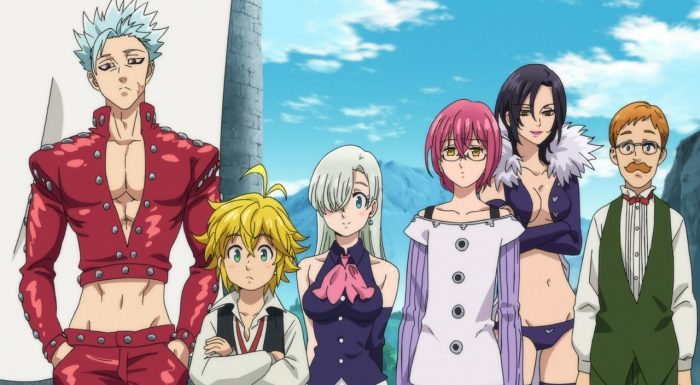 This first episode was all about easing viewers back into the Seven Deadly Sins universe. The story did progress a bit of course. Howzer became the new Great Holy Knight for Liones. That is a pretty solid moment. Of course he’s not nearly one of the strongest in the show and isn’t catching up to the Sins. But he is a responsible person who can direct and lead people. That’s about what they need from a Great Holy Knight at present. Beyond that we got to see how messed up the world is getting with demons pushing people to the breaking point. Until the 10 Commandments are fully defeated the people are going to be stressed out and living in fear. I’ll agree with Griamore that no amount of repairing castles and buildings is going to fix what is broken in people’s hearts. 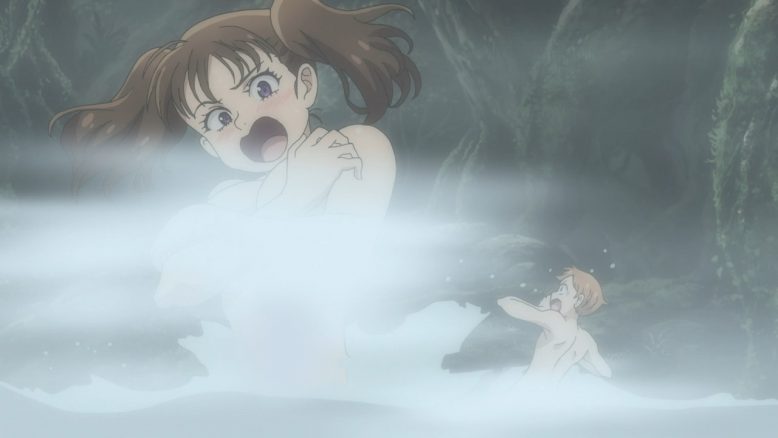 There isn’t too much else to really say about this one. King and Diane are off on their own at the King’s Forest. I suppose that was inevitable with King being overly suspicious of Meliodas and Diane’s memories being in the rough shape that they are. They are either lacking the desire or the stability to stay with the Sins and fight on the front lines. Diane especially isn’t going to be contributing too much until her memories are back where they need to be. And heck we are moving in the right direction with King wondering what is up with his lack of wings. Does it matter? That remains to be seen. But if he is worrying about it then gaining his wings should change the status quo in one way or another. Hopefully they figure things out soon since they do need to get back with the team. 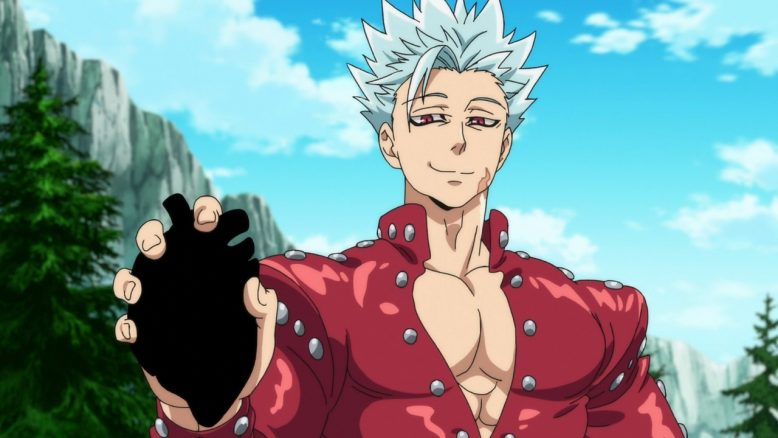 The fight wasn’t anything special. If I wanted to nitpick, I would note that Meliodas somehow reflected multiple magical attacks with one Full Counter. I’m pretty sure the whole point of his sacred treasure is the physical clones covering for the fact that he isn’t supposed to be able to do that normally…But it was just supposed to mostly be silly action. Just showing off what the various Sins are capable of. Making Ban a bit stronger than he probably should be or being loose with magical abilities was just for the sake of a flashy opening fight. 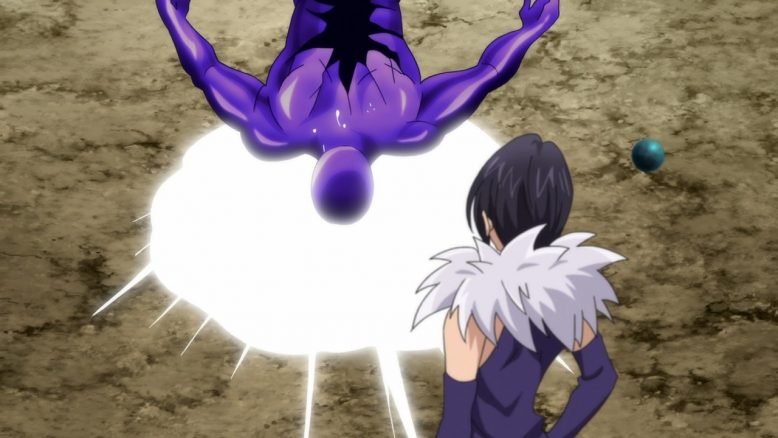 We also have a bit of censorship to note for the time being. Rather than colourful blood it feels more like demons are full of steam that is being released when damaged. That and they are filled with white syrup or something. Not sure why this show suddenly needed light censorship to be cleared for animation. But that is where we are right now. I suppose waiting on the BDs for a more complete experience is what it will take. At least the season still looks pretty good and they aren’t throwing up huge black spaces on the screen. That ruins the viewing experience compared to what they did go with. 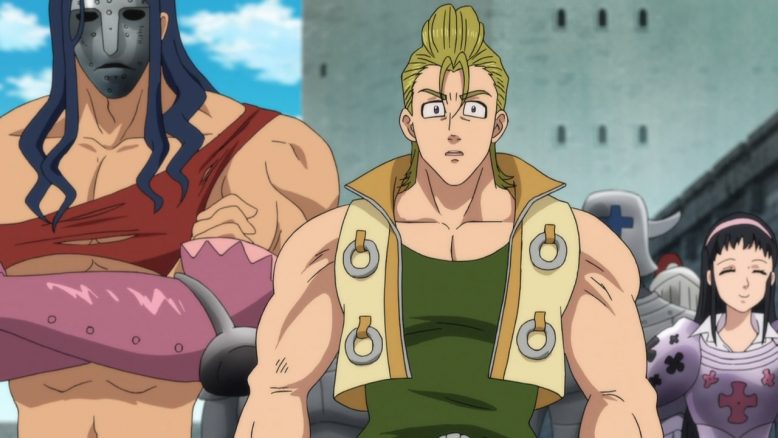 The first episode back wasn’t bad. They are still delivering the same good music, the voice acting is on point, the story is picking up and the action isn’t too bad. It is just a bit of a shame about the censorship and the slight inconsistencies. I’ve seen adaptations do much worse. I expected a bit of a downgrade going from A-1 to Deen for the animation studio. Here’s hoping the worst of it is just minor stuff like blood being white for some reason. I really hope that Deen is up to the task though. There is bound to be some intense action coming and I’d hate to see the visuals be a step down from previous seasons. For an action show…you need the action to be good enough.

in Nanatsu no Taizai: Kamigami no Gekirin