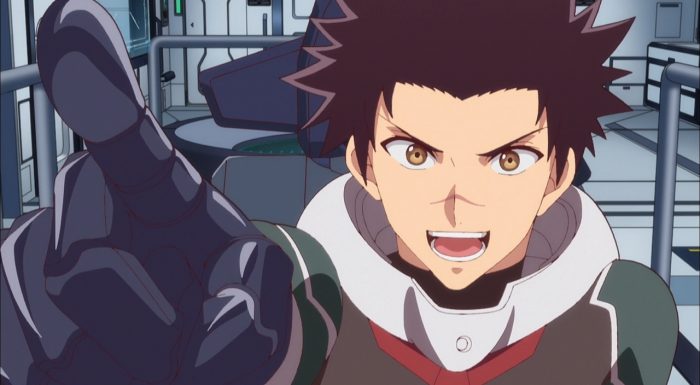 It was a nice choice to end the show as it began. Going with a double episode finale really let this episode have some flow. Of course I think it would have worked fine as two separate episodes, but this was really well done. It was a smart move to just let this episode feel big. I loved seeing the aftermath of the previous episode and the forward momentum as the show went towards the ending. They did a nice job in a pretty short period of time in terms of clearing up the history thing, dealing with the clone business, and setting up the future of the main cast. This was a story very much about their past, present, and future. So I am glad to see that this episode took the time to show where these characters ended up. Their story ends here, but their future is bright. 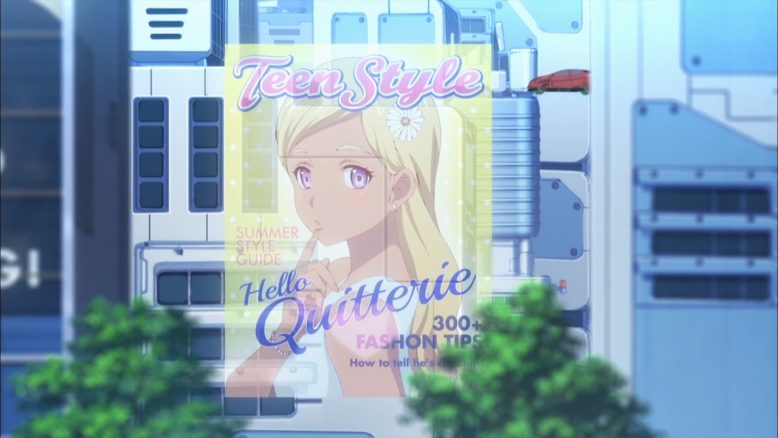 There was just a lot going on in this episode. I didn’t consider it beforehand, but they did need to tackle what to do about Charce. After all he did attempt to kill that entire group. It wasn’t just an issue of the previous episode. He tried to kill them in episode 1 and a few other times beyond that. But, I’m not surprised that Kanata threw up the stop sign on any of that. He didn’t risk his life to save Charce just to send him to jail. Really, when looking at the future that was the better decision to make. He ended up becoming the King and doing a lot of good work. Of course he is the type that basically de-powers the position of King as soon as he gets it. Considering his life was one of abuse by someone like his original I can’t blame him.

It was great seeing where the other characters went with their lives. They all had options. And it was interesting to see how some went along the paths their originals did and others broke away. Yunhua still ended up becoming a singer. Of course that was her desire before the trip began and this was just her chance to seize it. But then you have Quitterie who decided to break off from the medical path she originally considered. She just straight up used the chance she had to start up a modeling career. No doubt that must be quite the shocking result for her original XD. Funi is just starting her journey going to high school. While you had say Ulgar starting up on the journey he decided upon during the trip. He’s doing a nice job as a journalist instead of an assassin. 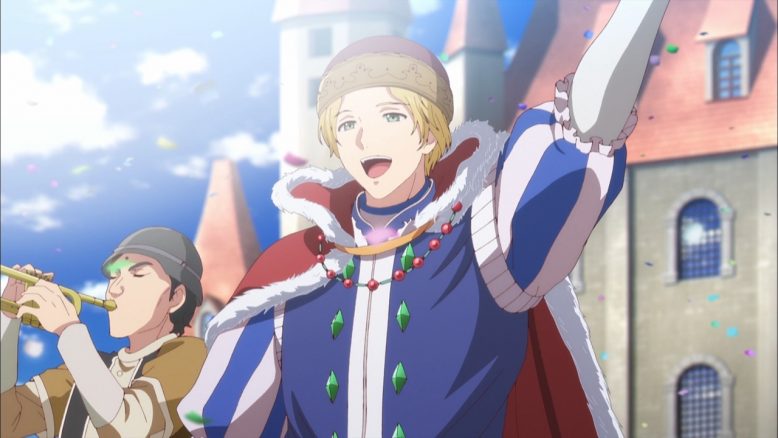 This was a comfortable last episode in a lot of ways. I enjoyed seeing the quick barrage of criminals being arrested, delving into the history, and steadily clearing up the mysteries. This was the end of the journey after all. It was time for them to settle everything they could. A lot of it did make sense. I suspected that they changed the dates since otherwise it made no sense. That it was simply 100 years makes sense and works fine. My condolences for Polina who now easily wins the world record of oldest living human. I was a bit surprised that they gave Kanata so much book writing success. But then I remembered that he needed an insane amount of money to fulfill his real dream of space exploration. So that did work out just fine. 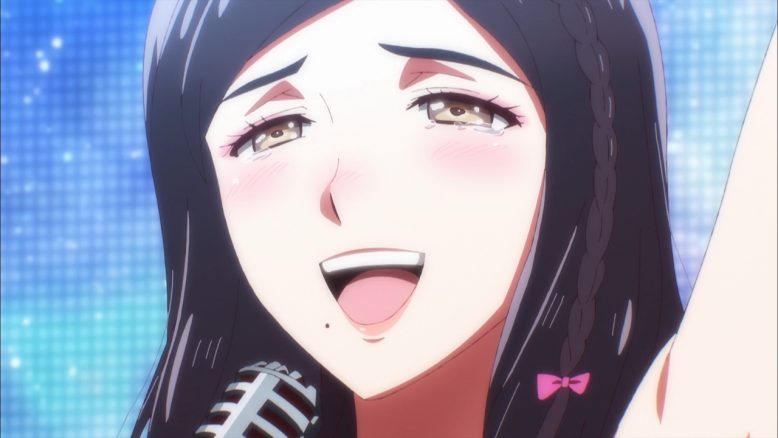 It certainly fit that Kanata, Charce, and Zack ended up traveling back into space. The show had always set up that trio as ending up in that position. Part of me would have loved an ending where the whole cast reunited to go into space. But they all found their own lives and goals. It would be silly for them to just end up back on that ship when really that sort of dream is mostly for Kanata and Zack. Charce is I suppose part of that, but traveling into the abyss seemed more a dream for those two. I am glad at least they did note that Kanata proposed even if we didn’t get to see that relationship develop in real time. Aries and Kanata are happy and that’s all that really matters. The circle of life continues. 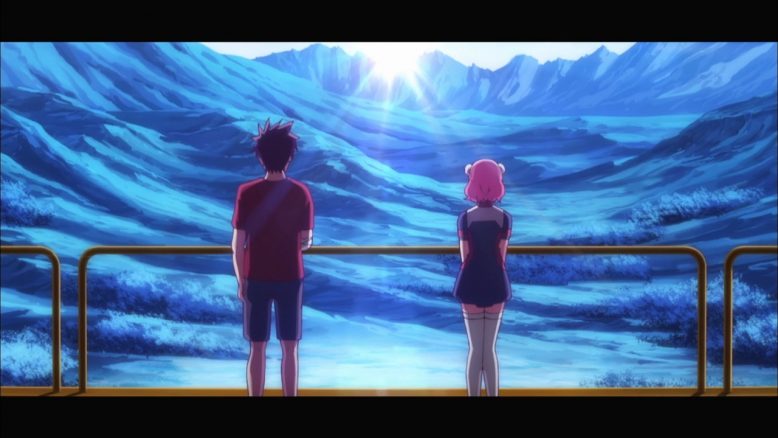 This was a wonderful space adventure. They did a nice job making this feel like a fun adventure. Sure it was a rather comical show. The main cast made dumb mistakes and kept things busy as a result. But the show wasn’t lacking in emotion. Almost everyone in the cast had some sort of trauma or emotional backstory to deal with. They made sure the serious points had weight and the silly portions were completely hilarious. I had a great time watching this cast slowly open up and mature. And they really did manage that. Characters like Quitterie got over their annoying aspects while still feeling like the same person. Sure they had to risk their lives the whole time, but they did grow wonderfully. The cast was one of the best parts of this show. 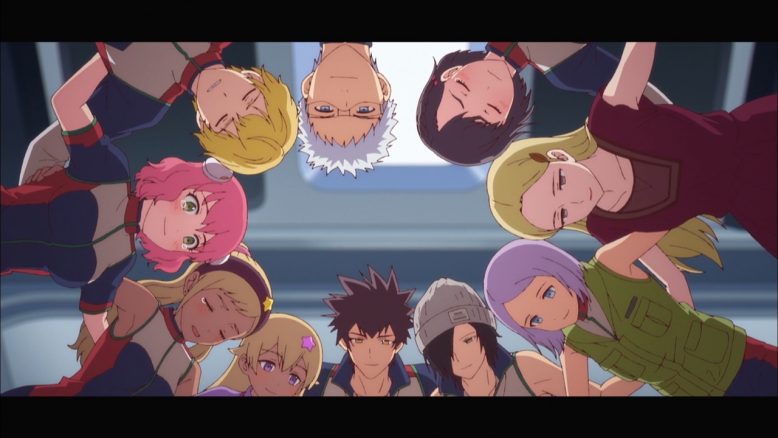 It is easy for space adventures to get a bit boring. The various planets need to have their own style and personality. Overall I’d say they did a really nice job. They started off floating above a frozen Earth and visited planets with various planets, animals, and types of dangers. They overall tried to give each world a distinct style and tailor that to the types of life that lived on it. Considering the amount of planets they visited in the amount of episodes they had it was rather impressive.

And speaking of the episodes I have to give full credit to the effort made to give this show the time needed. They gave this 12 episode show, two double episodes to start and finish. So effectively we did get 14 episodes for this show. And honestly they needed that much time without rushing certain portions too much. It can be hard to cover a grand adventure in a single cour. We’ve seen shows that utterly can’t handle it. But this show made sure to give itself room to work. It did have points where you could feel them hurrying a bit, but that wasn’t too bad. It was never really distracting. 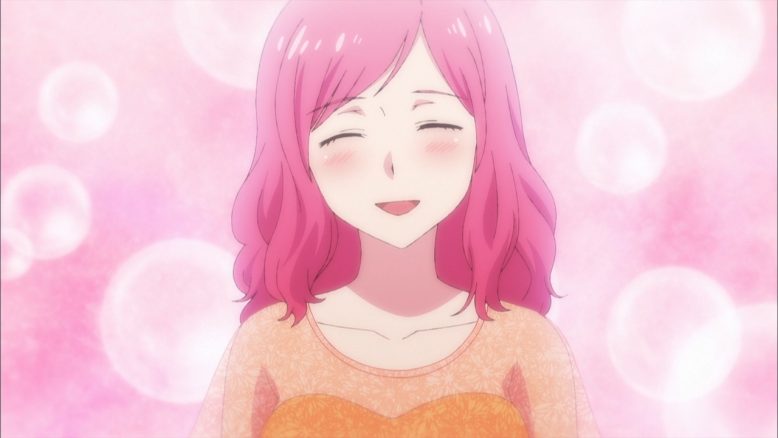 I will certainly miss this show. It was a great ride and gave plenty of fun moments. I loved the main cast by the end of it. They didn’t start out as all being likable. Kanata and Aries carried this one out of the gate. But it didn’t take long before they developed characters like Quitterie, Ulgar, Yunhua, etc. This was a good looking show, with nice music, good characters, and a solid story. The mystery built up nicely and they didn’t leave much of anything hanging. If it wasn’t for Symphogear being out I would say Astra would easily win the best show of the season and maybe even the year thus far.

This was a great show and I’m glad to have had the chance to talk about it. I hope everyone had fun and will certainly try to get a full review up in the future.