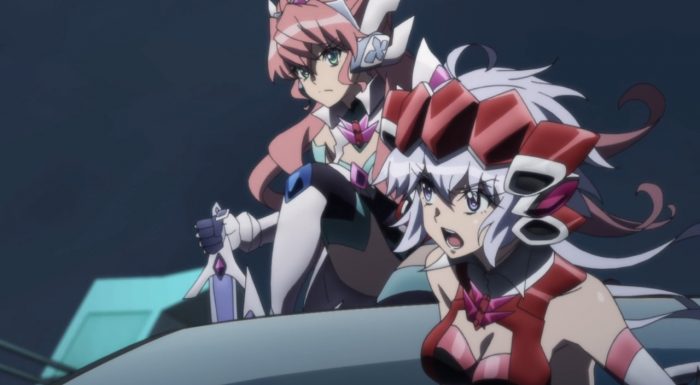 This show keeps bringing the strong episodes and this wasn’t an exception. A lot that I expected to see happen did happen. But it was still interesting getting some more details about what Fudou and of course Noble Red are planning. Those things aren’t necessarily always going to be the same. Fudou is still clearly engaging in his plans to turn Tsubasa to his side. The mental attacks by Millaarc have been very focused on that and now he can just trigger a suggestible state in Tsubasa whenever he wants. But it all goes very much beyond that. The plans involving Miku and Elfnein are far more concerning. Just what is going to happen with that relic and Miku? The scary thing is the Miku may be reacting to that thing all on her own. 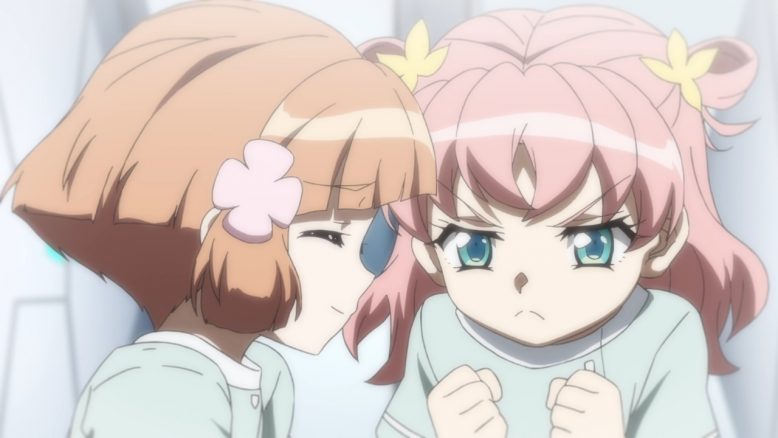 The season is focusing a lot on characters like Hibiki, Miku, Tsubasa, and Maria. Chris, Kirika, and Shirabe still have their place in it, but they aren’t the focal characters at this stage in the story. I do like seeing the focus on how far Maria has matured. She’s gone from a pretty weak person in terms of mentality and ability to make good decisions into someone a lot tougher. She may still see herself as weak and strongly see her weak points. But at the core of it, Maria is someone who has grown quite a bit. Clearly Maria also is well connected to this plot.

Somehow that apple song really is something far more than a familiar tune shared by those sisters. It may have direct connections to this relic. How? I have no clue. That thing was on a mummy inside an ancient coffin. It makes no sense that they’d have a connection to it. But maybe their gear does. Those sisters both wore the silver gear and perhaps that’s the key. If their gear was a gauntlet and that ancient relic was a bracelet…well you never know. A connection might exist between those relics. And possibly that connection taught the song to Serena who taught it to Maria. But we’ll have to see. 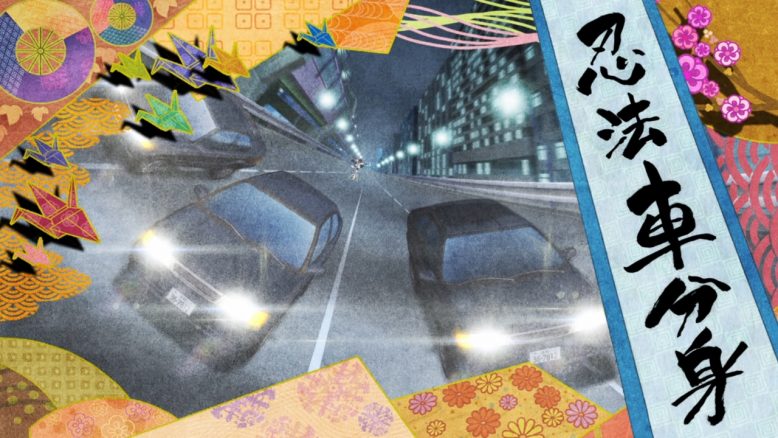 The action was a lot more fun this week. Ogawa showed his ninja prowess and I’m as always in awe of him. Take that Naruto franchise! You may do crazy stuff, but not sure about shadow clone car techniques. Whenever Ogawa or Genjuro get a chance to impress it is awesome and leaves even the villains speechless. But all of that also lead right into a great fight with Chris and Maria teaming up. Glad as well to get another go at Chris’ combat song which is really growing on me each time I hear it. I’m also loving the fun little techniques she’s busting out with her pistols. Chris isn’t fooling around here. And beyond that Chris did get to bring out some good firepower. Both she and Maria were on their game and showed that yeah they can capture an alchemist when serious. 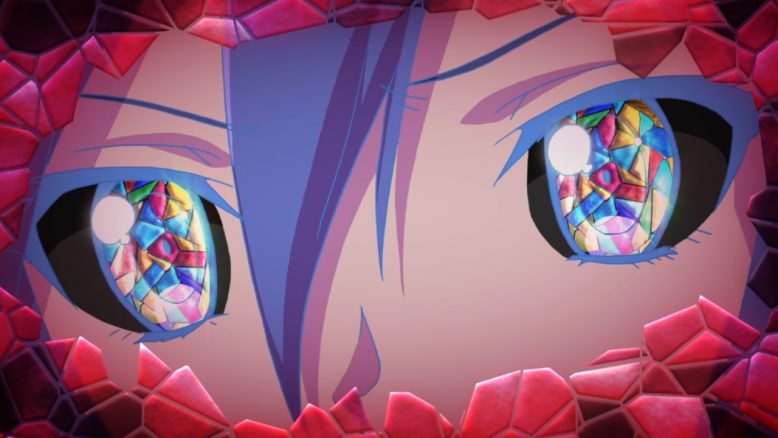 Tsubasa’s situation is just difficult as already stated. Fudou can mess with her head whenever he wants. Clearly he wants to lure Tsubasa to approach him on her own. Then he manipulates her to throw away songs, her gear, and embrace the weapon he’ll be putting in her hands. Heck, he probably has Millaarc planned as a sacrificial pawn to both prove to Tsubasa that she can accomplish her goal of protecting people. But that she can do it only if she follows Fudou’s orders and wields the weapons he puts into her hands. It will no doubt be up to individuals like Maria to step up. Hibiki is bound to have her hands full with the coming Miku situation. And we’ll see what role Chris plays. The OP does seem to point her being more involved with Hibiki and Miku. But Tsubasa is an important figure in her life. 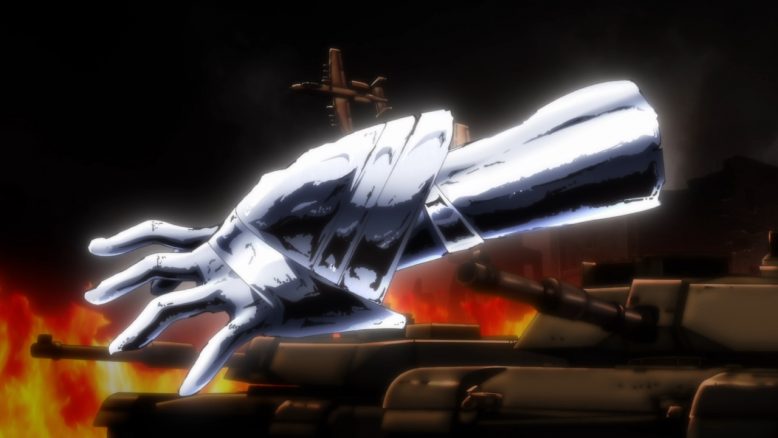 I’m still not entirely sure what Noble Red wants with Elfnein. Part of it has to be creating this weapon for Fudou. I don’t think he puts in that much effort and gives them Carol’s old lair as a base if she isn’t essential for his plans. At the same time it is possible Noble Red has their own needs of Elfnein or more accurately the access Carol’s body has. Maybe they just want to build autoscorers as an army. But maybe they want to use Carol’s cloning systems. If they could clone their original human bodies and transfer their memories…then in a sense they could regain what they had lost. Of course then we get into an issue of souls and such which I don’t want to tackle at this point. But I guess we’ll have to wait and see what Noble Red has in mind.

The fun part is that this action isn’t slowing down. The jig is up about the Chateau and everyone will be heading there. And no doubt the drama will be at max. Miku is going to have some connection to this relic and that will be big. Beyond that I feel as if a lot of the plans are about to kick into overdrive. We’re closing in on the halfway point. We’ve still got a ton of episodes to go and I’m beyond hyped to see just where all the plans and character arcs are heading.