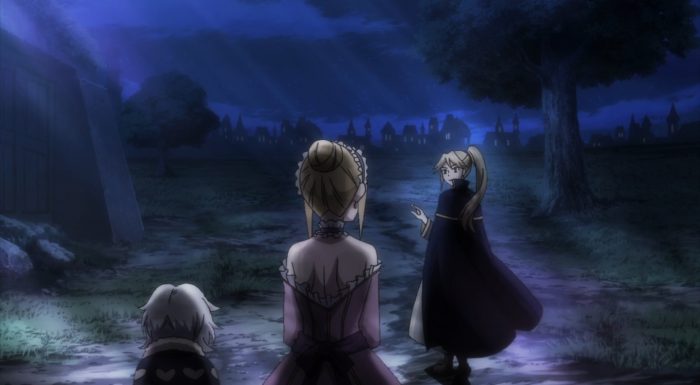 With the end drawing ever closer, I guess its just getting hard to stay invested and interested in all of this.

Let me start by admitting and apologizing for how late this post, the one after it, and the two before it are. I don’t want to drabble on and on about how hard it is to cover Fairy Tail these days and why (the next episode’s post will take care of that), but I will say that in a time where my life is really challenging and busy, its hard to make time to watch, let alone cover this show. 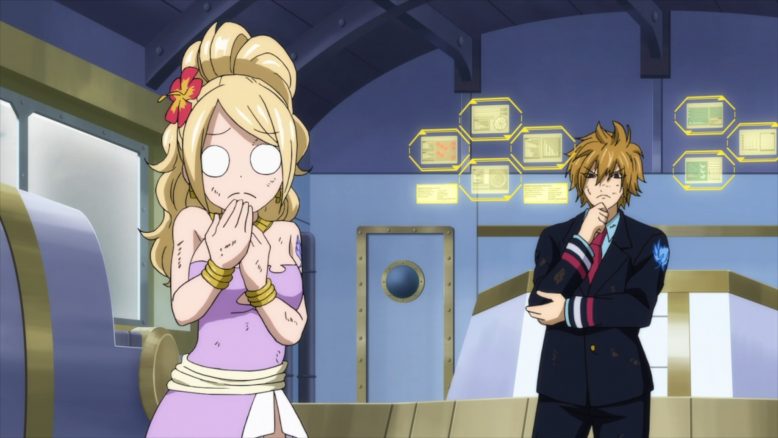 Fairy Tail has had some really stiff competition as of late. With how darn impressive Demon Slayer: Kimetsu no Yaiba and Fire Force have been in terms of the shounen genre alone, I guess its hard to muster the excitement for a story that just feels rushed and half baked. Despite my praise of the whole August stuff from the last two weeks, I will say that Fairy Tail as a whole is starting to head back down to levels of disappointment.

And because of how late this post is (alongside all the others), I’m going to make this really brief in an attempt to get it all out there and published. So lets discuss the major headline event here, and then attempt to move on. The big focus this week, was most certainly on Anna, and I can’t say I liked what I got here. 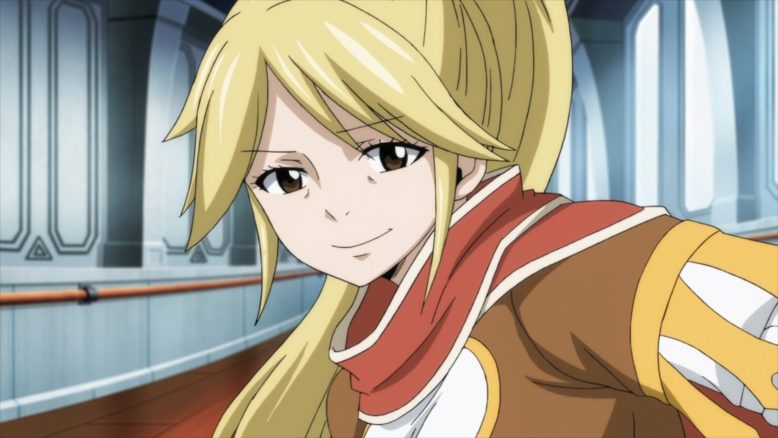 Even more so than anything else we’ve seen from Fairy Tail thus far, the whole thing with Anna feels exceedingly half assed and out of place. Anna feels like a retaconned idea that creates so many issues that I’m having a real hard time controlling my urge to list them all.

But just for starters, why the heck did Anna not help Lucy out after Layla’s death? I mean, Lucy was really broken and destroyed, and needed a guide and a teacher to help her through this stuff. Anna could’ve easily taken Lucy under her wing and helped her out when she was younger. But okay, lets assume that Anna prioritized her mission over everything else… Why the heck then, did she not help during the Grand Magic games, or with Eclipse or when Fairy Tail and Natsu was almost wiped out by Acnologia? 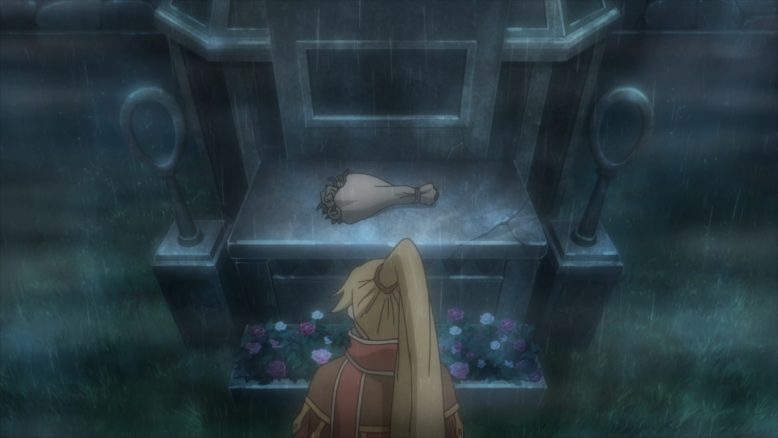 Heck, why didn’t she help Wendy, Gajeel, Natsu and the other Dragon Slayers, who she seems to actually care about? It just doesn’t make sense. Anna’s mere existence and her not participating in any of the franchise’s many events, just doesn’t add up and breaks any sort of coherence or immersion. Heck, why hasn’t Anna tried reconnecting with Zeref and tried to work with him to stop Acnologia?

And while I could go on and on about all of the problems Anna’s reveal and backstory creates, there is one simple answer to all of this; Mashima-sensei just didn’t care. The time and effort wasn’t put in to make this whole Anna thing work, over the years. Anna being a part of the story could’ve worked if we had seen bits and pieces of her throughout the various arcs we’ve seen over the years. It would’ve worked if she was actually working behind the scenes and if we’d get glimpses of her, here and there. Zeref was more or less used and built up in the exact same way, after all, so it stands to reason that if Anna was actually planned to be used like this from the beginning, then she would’ve been given the same attention and treatment. 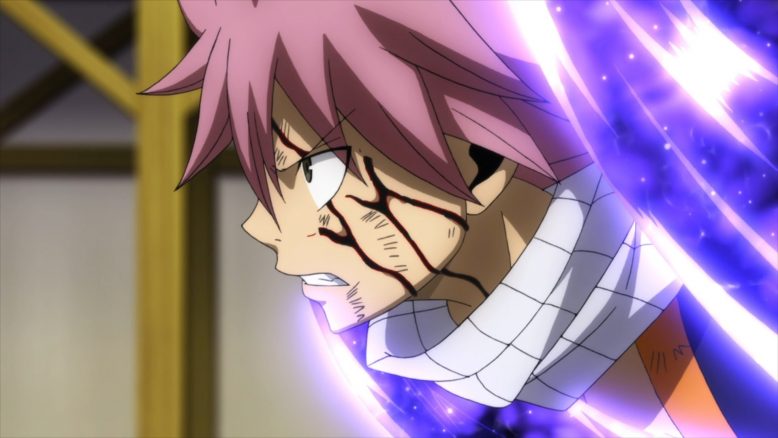 So yeah, I guess that’s about where I stand with Anna and her being part of the story at this late juncture. It doesn’t work, it doesn’t fit, and I honestly view it as a lazy way to connect how Natsu and co made it to this era. Anna’s big plan also feels really hamfisted, and it doesn’t feel like its going to work, so I can’t say I’m super impressed with that one either.

Why is Fairy Tail at this kind of point now? Why do I think Mashima-sensei isn’t giving his own story the attention and care it deserves? Well, I’ll point you to the next episode’s post, which should cover all of that. And with that, I think that’s more than enough time spent on the events of this particular episode. Sigh…