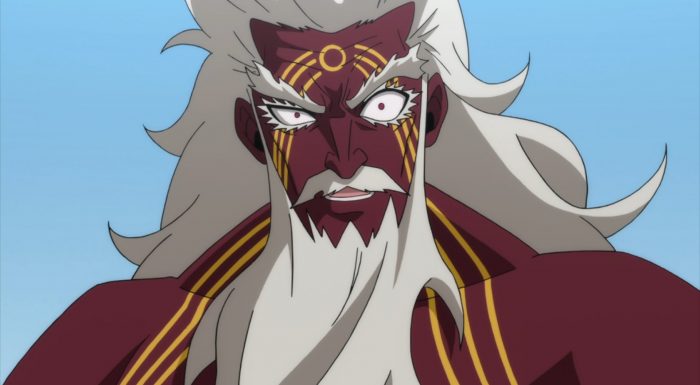 The clever twists and unexpected turns keep on coming, and it’s almost as if the show and the story were just holding it all in until this moment. I’m not entirely sure what the show’s end game is here, but all of a sudden, characters are having their plot threads and story arcs conclude left and right, and it’s almost jarring how quickly and swiftly everything is coming to a head. 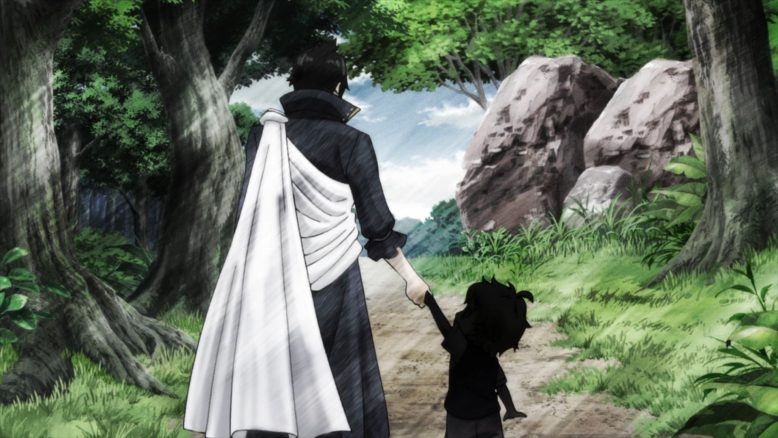 Its perhaps because of how quick and almost rushed all these resolutions feel to be, that I’m almost puzzled by what we’ve had thus far. It really does feel like the ideas behind each character and their story were almost thought up in a vaccuum, and then the actual devices and methods to reveal said ideas were just not worked on as much.

I’ll say this, the twist that it was August, and not Larcade that was Zeref and Mavis’s son was an impressive and clever one. Once again, it just made so much sense a few seconds before it was finally revealed. August’s fascination and obsession with parental love wasn’t so much for Larcade as much as it was for himself. And given that Mavis and Zeref’s son wouldn’t have their specific immortality, it makes perfect sense that August would be as old as he is. 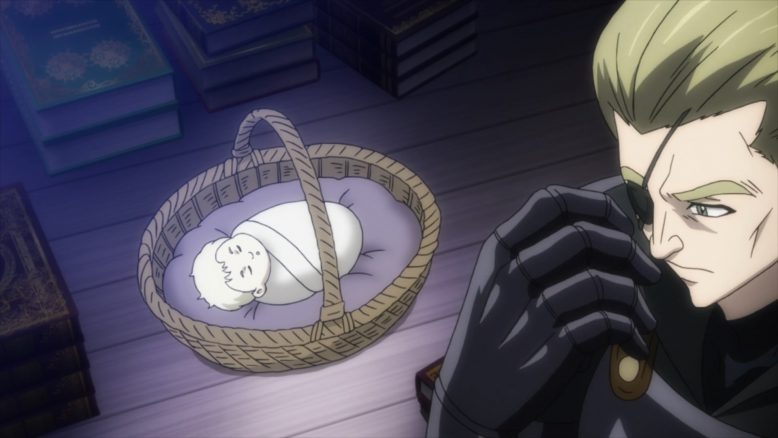 And really, there’s a huge element of tragedy in all of this. Whether it was Purehito abandoning August at a young age, or whether it was the fact that neither Zeref for Mavis realized that they had a son. In Zeref’s case, it was probably for the best, or he would have surely killed August unintentionally. In August’s case, there was an extra level of torture in how close he got to his father, and yet how far away they forever were.

Of course, while the idea for August is a really clever one, especially with the misdirection provided by Larcade, I can’t say I liked the way this reveal happened. Gildarts and Cana being the vehicle and opponents for this whole revelation, just felt weird and off. Gildarts and Cana aren’t the heart warming family, and despite whatever reasons Gildarts gave, he is a pretty shitty father. In terms of Gildarts, I feel like Mashima-sensei just didn’t know what to do with the character, and so he kind of just disappeared until he was needed. 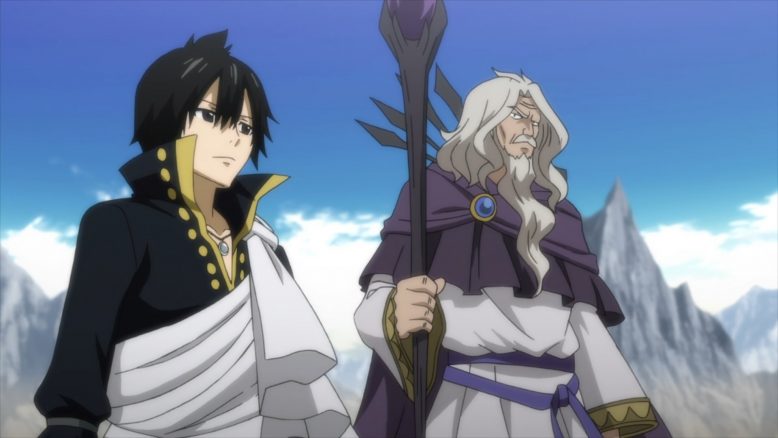 Cana being able to take down the so called calamity known as August, was just kind of meh, to say the least. Yes I get that he can’t deal with tool based magic, but even still, Cana is such a C-list Fairy Tail Mage that I just can’t see it working out as easily as it did. It just felt like someone was needed to take down the rather overpowered August, and this was the solution that Mashima-sensei came up with in a bind.

Which, is unfortunate, because the August reveal and the resulting drama is a pretty powerful thing here. The fact that the show chose to reveal this particular plot point, almost as a side note, was a bit of a missed opportunity. Again, Fairy Tail’s Final Season and story arc continues to be littered with good ideas that are just not executed on properly. 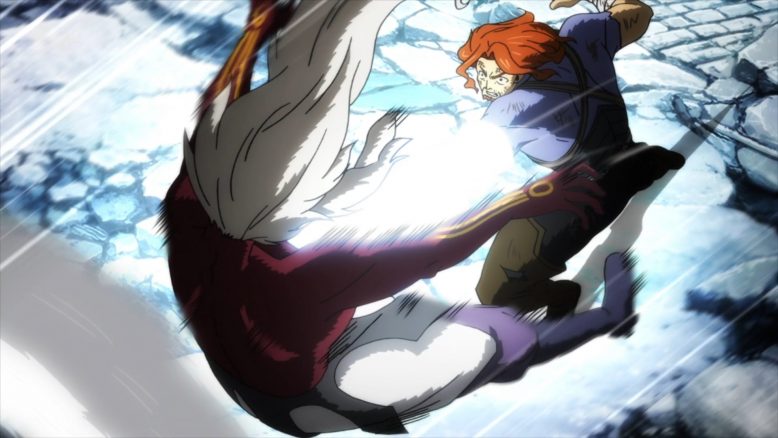 Even more so, is the Natsu vs Zeref stuff, which feels like another one of those holding patterns that the show just has certain characters in. Like I’ve said before, I don’t need to check in with Natsu on a weekly basis. We can totally just focus the entire episode on August and resolve his particular story. If you’ve seen the preview or the next episode (and I assume you have because this post is two weeks late) then you know that this isn’t the resolution of the story.

I wish I could say that its unfathomable as to why the anime series staff continue to do this, but. its quite clearly a budget saving tactic. The August stuff requires some padding, and said padding can’t be expensive action scenes. So instead, we get the Zeref Natsu stuff in between, which are less expensive talking head scenes. I’m not sure what to say here, because It seems like a pretty major sin to sacrifice the telling of a story in order to make do with not having to animate as much as possible. 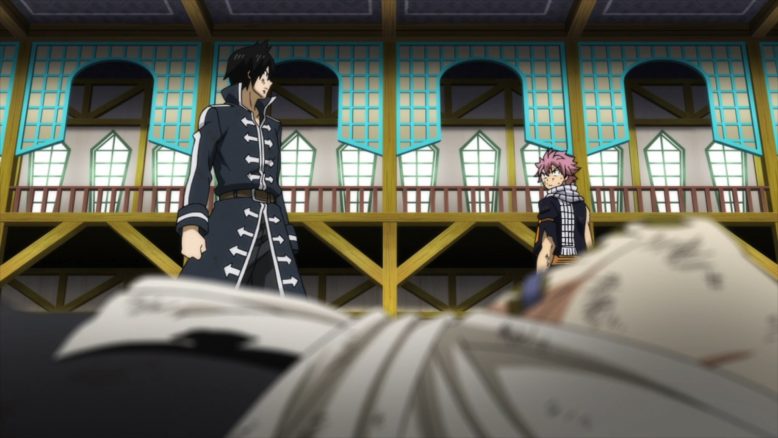 That’s the situation that makes covering this show really difficult. Even as the story is starting to head towards its climax, the anime production itself seems to be hindering the actual storytelling here. I feel like both August and Fairy Tail as a franchise deserve better, and its unfortunate that we’re just not getting stuff on the same caliber as the Tartaros arc or Season one. For now, I suppose Its worth saying that this episode has its good moments, and despite all the odds stacked against it, was enjoyable to watch overall.