An absolute tragedy struck the anime industry last night. As reported by NHK (Japan’s national news agency) and later by Anime News Network, a fire was set at Kyoto Animation’s 1st Studio. Firefighters worked to put out the blaze, which began around 10:30 a.m. JST and was extinguished around 5 hours later at 3:19 p.m. As of the time of this writing the loss of life is reported at 33 with an additional 35 injured. The police have taken a suspect for the arson into custody. 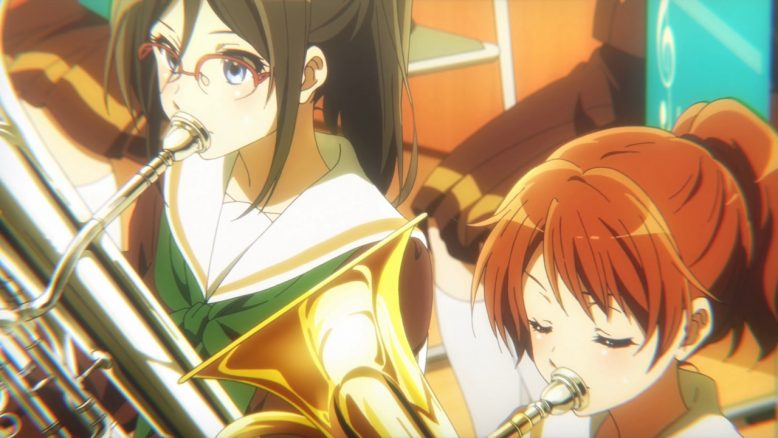 For me this is just an absolute tragedy that I struggle to find the right words to express. The kind of evil required to do something so horrific is beyond what I can wrap my head around. Regardless, I choose to focus on the good and innocent people who either lost their lives or have been injured by this. My heartfelt condolences go out to their families. These were people who were doing something they loved and who brought so much joy to an incredible amount of anime fans around the world. They left their mark on so many lives and those experiences will live on in the hearts of every fan that fell in love with one of those stories.

It doesn’t even need to be said the impact that their work had on me. This is the studio that brought us works such as: Lucky☆Star, Clannad, K-ON!, Suzumiya Haruhi no Yuutsu, Hibike! Euphonium, Kobayashi-san Chi no Maid Dragon, Violet Evergarden, and the list goes on and on. Even those that weren’t fans specifically of the shows KyoAni put out can appreciate the mark they’ve left on the industry. I’m with the #PrayForKyoani hashtag being used on twitter. Whether it is finding a place to donate or just offering your prayers, it is important to let the injured and the families of those involved know how much of a mark they’ve left on people’s lives and how appreciative they are of it. 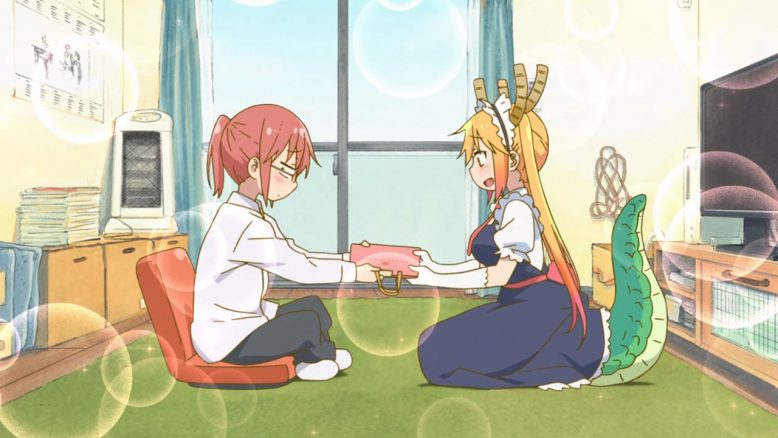 I pray that KyoAni will rise above this tragedy and the families of those involved will pull through. There is a lot of tragedy in this world, but people can support each other to rise above it. My honest thanks goes out to every victim of this tragedy for their hard work and dedication. May those that have lost their lives rest in peace and the injured have as quick a recovery as possible.