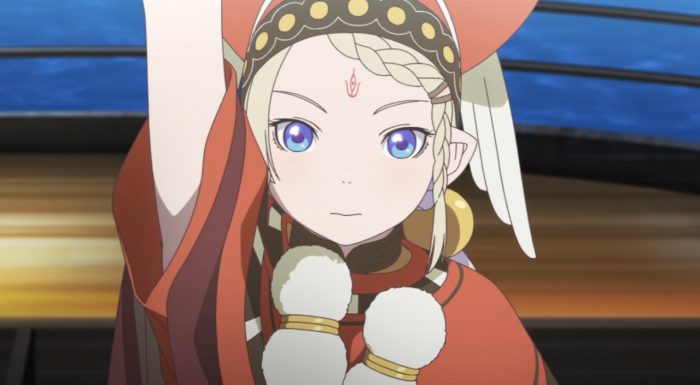 I’d say this buddy cop show is looking pretty good after one episode. They did a nice job establishing the setting and letting us get an initial feel for the main characters. So far the setting is treated pretty seriously. A magical gate opened up and the Earth was made to accept the existence of other worlds and entities. Obviously they accepted that in the way you’d expect…with a war. We can presume how things went in general, but the end result was agreements made up between the United Nations and the people on the other side. With Kei admitting that humanity is weak (after beating up criminals) I think we can say humanity didn’t straight up win. Who knows if it goes the other way, but at least Tilarna has quite a bit of flexibility to investigate crimes on Earth. 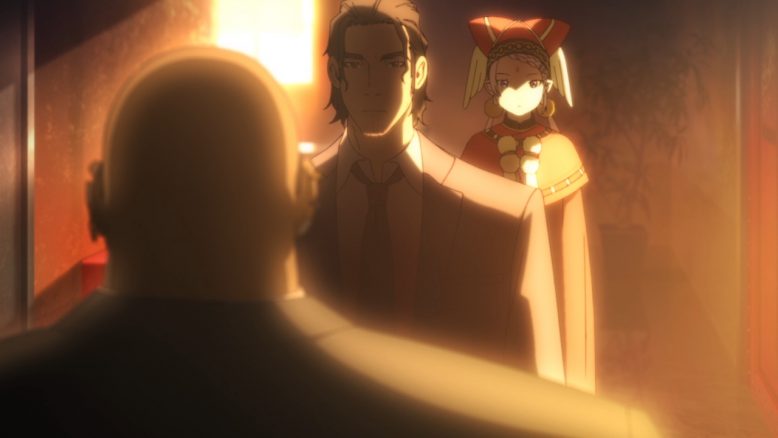 This does have a lot of the classic elements you’d expect from a regular buddy cop story. One guy doesn’t want a new partner and in this case that makes sense. His partner of four years had his neck snapped in front of his face. Of course Kei would be pissed. These two are rather different people as well. You have a copy who used to be in the military and a young-looking magical knight from another world. They might clash on occasion here. Of course it is a partnership that will undoubtedly extend beyond this investigation. It is also necessary. Kei may be a good cop, but he’s only human. Being unable to handle supernatural threats is what lead to his partner dying. If he pairs up with someone like Tilarna who can handle the bigger stuff then they have a better chance of succeeding.

And it can go the other way. Tilarna doesn’t know much about Earth and appears curious. I wouldn’t be surprised if she volunteered for this job because she had heard stories about Earth and wanted to check it out. Kei can help her learn about the world she’s arrived in and Tilarna can probably help rekindle some of Kei’s police spirit. It doesn’t hurt to have someone who says “whoa, we’re cutting deals with active criminals?” It is a necessary thing in the current state of affairs. But if you just accept that without thinking then it’s possible to slip even further. 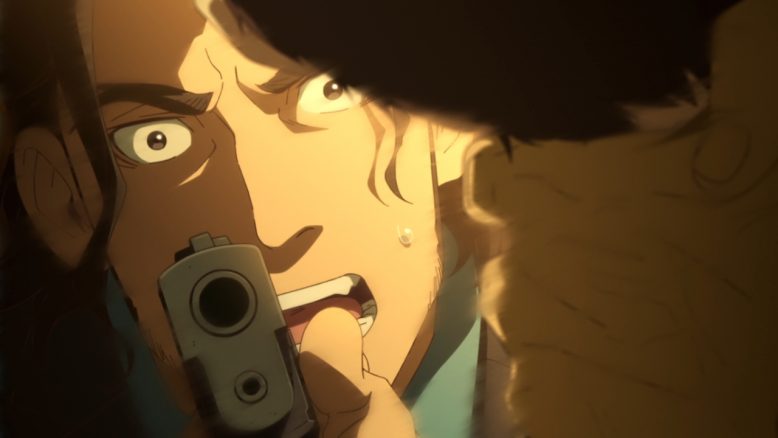 The visuals were also pretty nice. They handled the initial confrontation that resulted in Rick’s death well. It very much was two normal cops dealing with something too powerful for them. And yet the show can pick up and show off the magic when needed. There was no problem showing off Tilarna’s quick transformation and the immediate action that followed. We’ll have to see how things go from here, but that was a good start. If they can mix the gun fights with the supernatural parts of things then we may have a good show here. 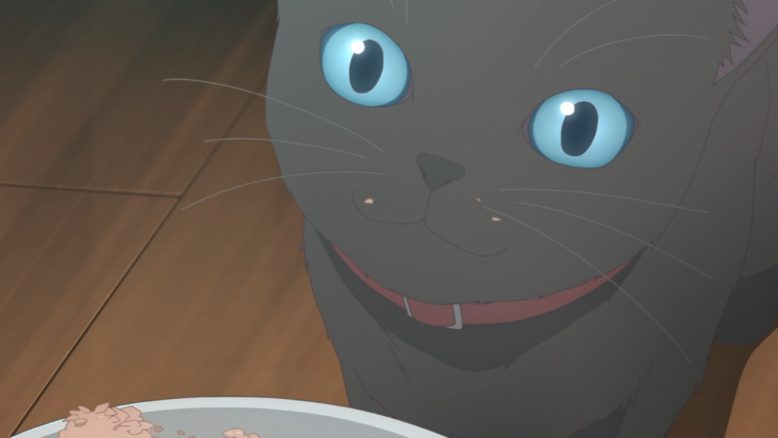 Also, is Kei allergic to his own cat? It was a bit odd how he put that mask on before going into his own place. I suppose it could be the case that he was married, it fell apart (or she died), and the cat was left behind. Even then it is a bit odd since I can’t imagine a couple would buy a cat when one of them is allergic. Maybe it was a stray he came across and just felt bad for it? Oh well that was just a minor thing that made me think. It was definitely minor compared to the guy having to call up his partner’s wife to tell her that he died. I can’t exactly blame him too much for not going over directly to tell her. But talk about the worst possible call you could get. I’m curious if we see her again. 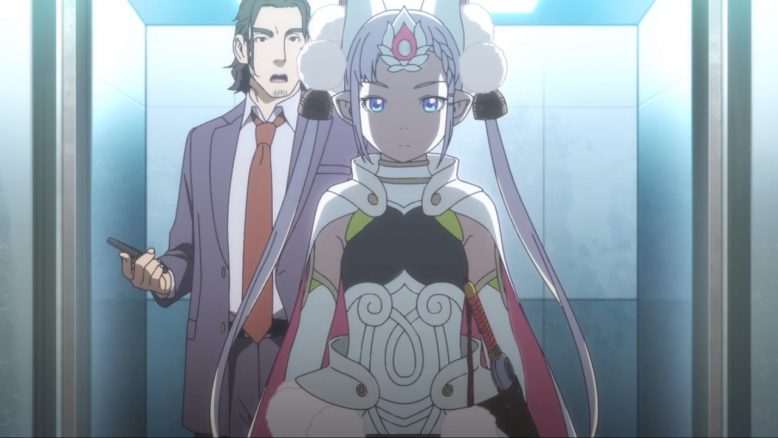 As far as first episodes go, that was a strong one. They just got us smoothly into the setting and before I knew it the episode was over. There’s plenty of time to learn about the world Tilarna came from and how the Earth is coping to the new status quo. But first things first will be continuing from where this episode left off. The action is on and the hunt to recover that faerie continues.