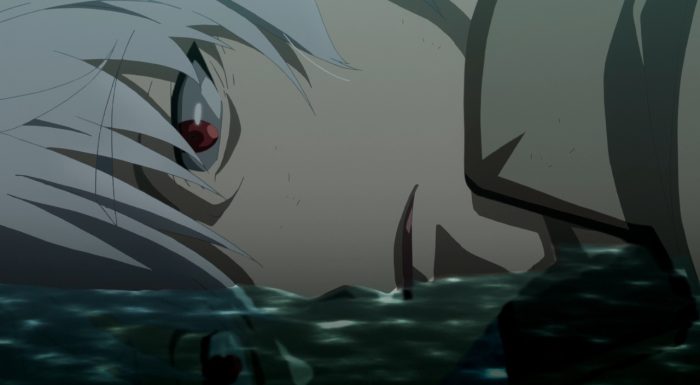 It is safe to say that people just don’t learn. No matter how much as an anime creator you want to get to the cool stuff, you can’t rush it. That’s honestly what we saw here. This episode needed either to be a double length first episode or to completely change the focus. We get the basic picture in this episode to be sure. But much like with the Shield Hero anime, you need to see how the character gets to his lowest point. You can’t just start with them reaching that lowest point almost immediately. We can tell that there was something going on Hajime’s class and his position in things when he arrived in that world. But you need more than just the basic idea. We need to see how his classmates viewed him, why anyone might hate him enough to kill him, and his frustrations with them. 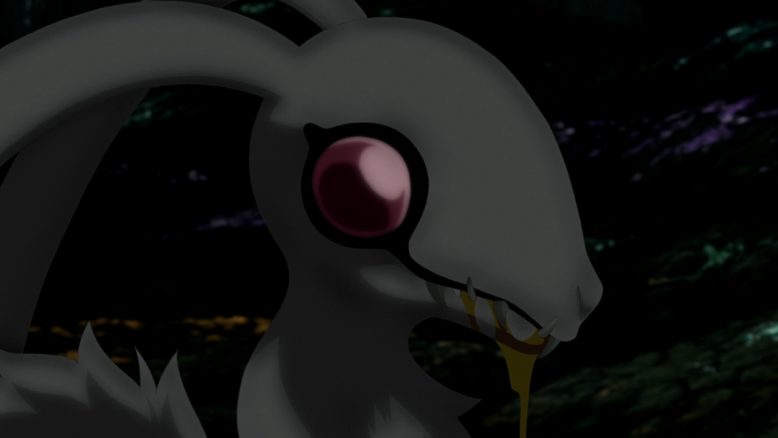 I didn’t hate this first episode, but it was frustrating. Some things at least made sense. You get dropped into hell with overpowered things trying to kill you and you would naturally lose it a bit. I mean a demonic rabbit killed some wolves and was instantly killed by a demonic bear. Things got pretty intense and crazy in a hurry. I’d say most people would be freaking out and then try to run away. That is definitely a bad day for Hajime. I will not underrate how horrible losing your arm would be. It was that desperate fleeing by Hajime that kept him alive. I do think they still captured the panic of using what ability he had all for the sake of digging a cave to hide in. All that effort and the injury he suffered could have easily killed him.

It was a purely lucky break to dig right into a place where that crystal had been forming. But it was lucky he didn’t die in the fall, didn’t get attacked before he could gather his bearings, or that the bear didn’t have better aim with its ranged slash. So I’ll accept the lucky break that just simply kept the main character alive. It would have been nice to slow things down a bit though. They needed to slow it down if only to capture the radical mindset of suffering from starvation and deciding to eat monsters. You can’t easily gauge how long he’d been hiding in that hole when it is moving along so quickly. 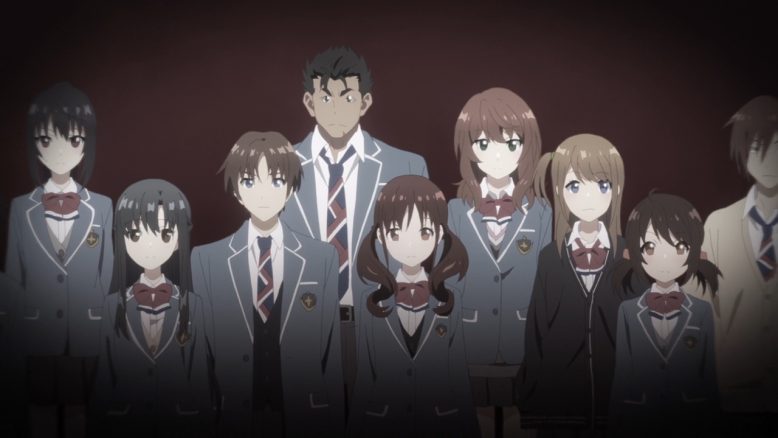 The issues are just obvious. They tried to go the route of jumping right into things and then filling in the blanks as they go. I wouldn’t be surprised to see a fair amount of flashbacks over the next 2-3 episodes in order to cover how things got to this point. But it really does risk completely losing people right out of the gate. We barely got to meet Hajime before everything went to hell, he had a breakdown, and decided to do whatever it takes to get himself back home. It would be easier to process if we saw more events leading to this. At this point though all we know is that one person tried to get him killed and he fell into a terrible place. What kind of relationship did he have with his classmates? 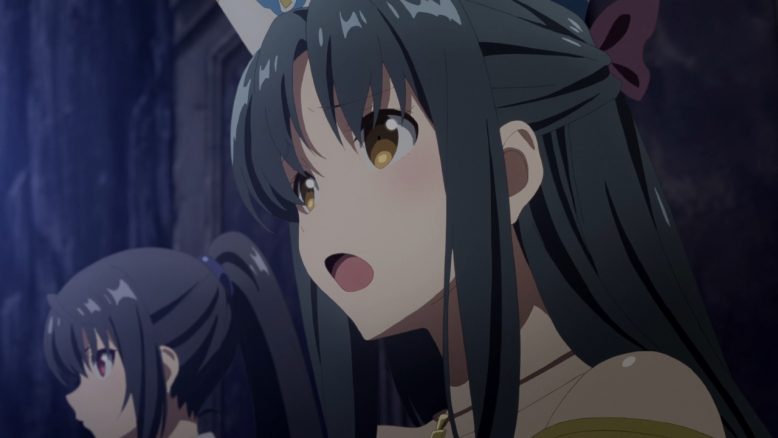 We get the briefest of impressions from a guy like Amanogawa. He seemed fairly competent and the type to push others to work hard to succeed. There was some kind of friendship between Hajime and Shirasaki who was the group’s priest. But we only got bits and pieces of whatever was going on between them. And whatever his relationship to the entirety of his class, he sure didn’t have much problem emotionally cutting ties. I think it would have been much smarter to just spend more time on getting to this world and getting to where this episode started. The most we saw of Hajime being taken to this world was in the OP! This setting has a rather unique aspect of the main character being taken to another world along with his entire class and teacher. But this episode doesn’t do anything with that. 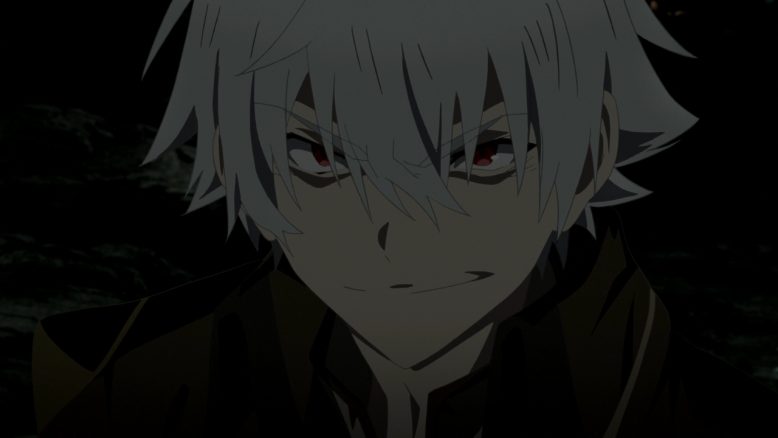 I hope they can bounce back from this stumbling opening episode. If they try to keep this sort of pace going it will be too rushed. There was some fun in watching someone decide to make a super powerful gun in a fantasy type world. And on some level there was enjoyment in Hajime getting payback on the monsters that made his first few moments in that hell so miserable. But they’ve got to calm it down from here on. Fit in some more background on how they got to this world and who Hajime used to be. And just take some time with this. They are probably going to cover 3-4 volumes in 13 episodes. So you have 2-3 more episodes for the first arc left. At least try to get this to the level of a solid show please.