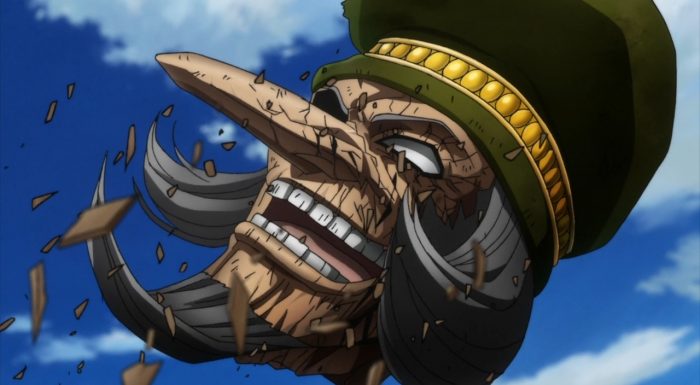 I wasn’t wrong about the body count starting to rise. Now there’s no telling about how many of these are truly permanent or legitimate deaths. We’ll see what happens next week since we’re about down to just the main cast left alive. Pantalone is probably dead. The kind of damage he took is almost certainly too much for that old guy to come back from. Arlequino may also be done for. He did lose a lot of his body in that attack. Now I kind of think he may bounce back since they did seem to create some weird thing between him and Lisa. But if he never shows up again then I wouldn’t be surprised. So the older automata are basically all dead now. I suppose it was useful to bring them back at all to keep other characters alive in this arc. But apparently we’re done with them. 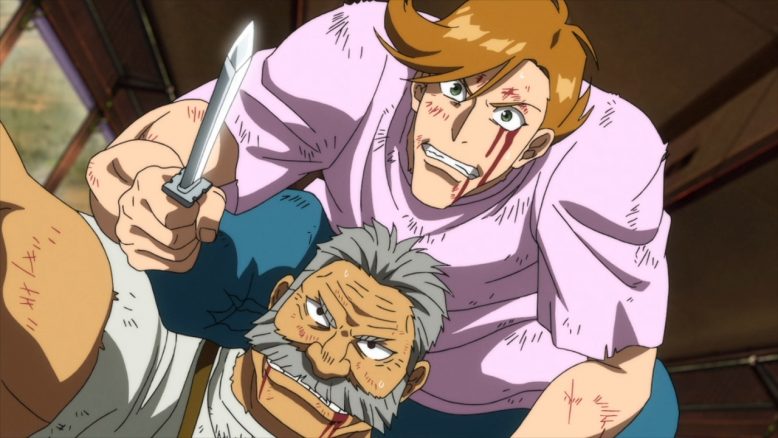 I’m going to admit that the Nakamachi Circus’ sacrifice kind of bothers me. For one the spider automata apparently just coincidentally looked like Fusae so there was no real emotional connection in this fight. And the fact that they were throwing their lives away for nothing just frustrates me to no end. They are dying just so Shirogane and Narumi can stand in silence! And all this sacrificing meant nothing since the automata still ended up reaching the train anyways! Why is everyone dying for a romance that has no appeal to it anymore? They are still hours if not days away from the launch site. Narumi doesn’t need that much rest time and frankly nothing is happening with him and Shirogane either. Just let them fight and stop laying down your lives for no reason! 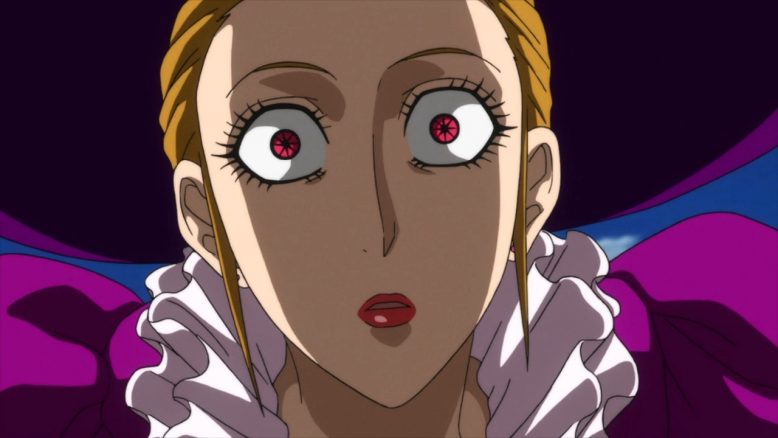 What is there even to say really? The Nakamachi Circus did the best they could. These guys aren’t trained to fight or anything. They are just performers that were thrown in a situation that they couldn’t easily handle. I give them credit for fighting on and giving their best. They did manage to take down an automata. Sure, Narumi probably could have beaten her in under a minute, but they did win the fight. If they are dead then that’s a real tragedy. They didn’t need to die. But that is the decision they signed up for. Much like the wife/mother they lost, they also kind of threw their lives away out of professionalism. At least they didn’t throw their lives away and still fail to bring down their opponent. They got the job done which is something praiseworthy. 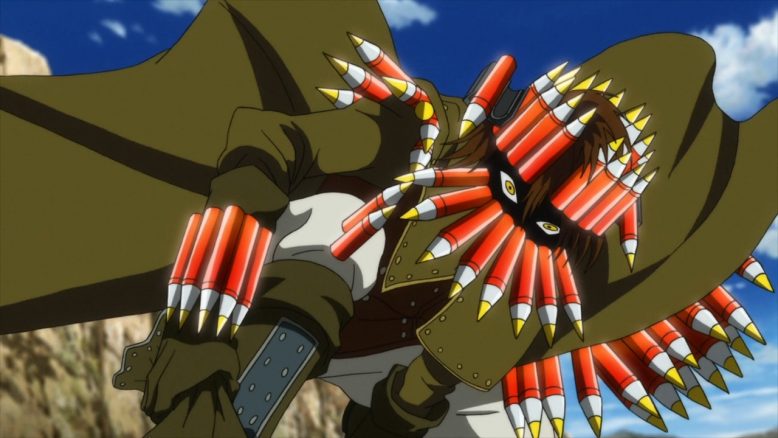 Probably the only truly entertaining part of this episode was Pantalone trolling Harlequin. Sure he failed to win or even really inflict any damage on this opponent. But he did mock the heck out of him. Forcing his opponent to just snap out of rage was kind of fun to see. Not that you could expect anything more from a guy who already lost an arm. Pantalone was on his last legs and you knew he couldn’t do very much.

Arlequino did his best as well. I did like that he had a trick up his sleeve that could have gotten him the win. It was a bit nonsensical that he didn’t use this against Narumi. Am I seriously supposed to believe he didn’t think protecting Francine (or who he thought was Francine) wasn’t worth using his best attack? You could just say that when Faceless remade him that he gave him this extra attack for whatever reason. That would make more sense. RIP if he’s dead. He pulled out his opponent’s best moves and did what he could. Not a shame to go out like that. 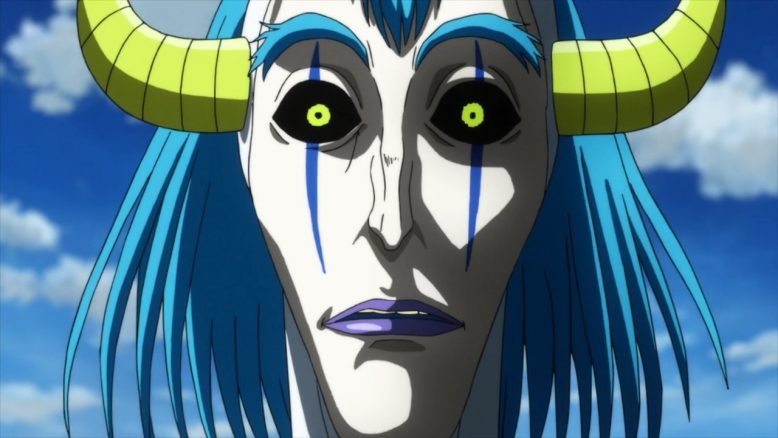 This episode was simply fine. If you exclude the foolishness of most of these fights it wasn’t bad. They used this episode to clear the field. All the side characters are either not in the area, dead, or seriously injured. So now the focus can go back to Masaru, Narumi, and Shirogane. I’ll guess we do see a legitimate fight from Shirogane for the first time in…forever. And there is some amusing idea between having Arlequin fighting Harlequin. Once she finds that the case is on the train then things could get interesting. And that would in theory allow all three main characters to get one decent fight in before we get to Faceless.