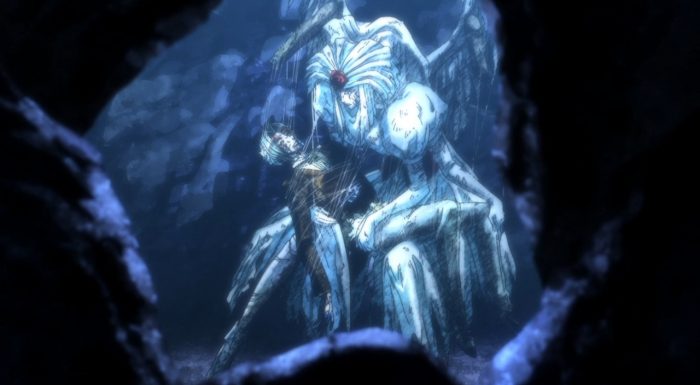 This was a bit of a bounce back episode for the show. It was nice to see Guy get some spotlight. Sure he tried to murder Masaru in the past, but he’s still more likable than some other current heroes. So it was nice for the focus to shift for a bit to someone trying to be a good person. Guy made a good sacrifice play and did what he could for those he cares about. I don’t have anything to really complain about with what Guy ended up doing. He knew that saving others was more important and he was effectively dying anyways. So why not use the last bit of his strength in securing the chance for their plans to succeed? That seems rather sensible to me. He doesn’t get any further fights with Narumi, but he does help save Masaru from the blast. 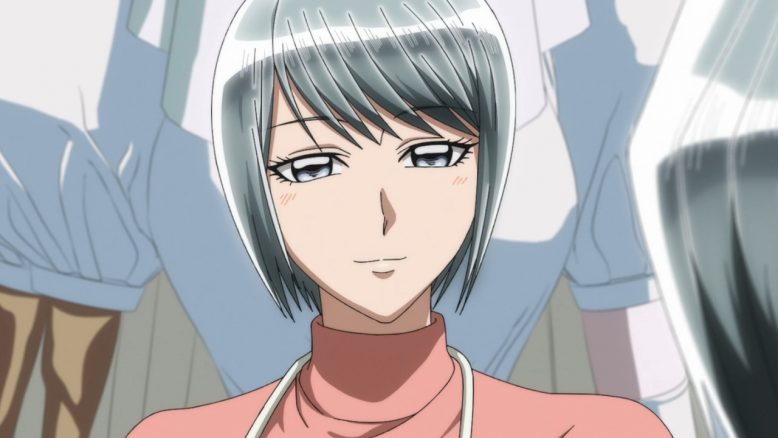 The only thing I have against Guy’s actions in the episodes overall is that he doesn’t force Narumi to watch the damn recordings of Shirogane’s memories. I’m sorry, but there is just no excuse for anyone involved leaving this up to Narumi’s own choice. The plan is probably to have Masaru show up and help kickstart Narumi’s memories. It would fit in this show that Shirogane doesn’t even get permission to snap Narumi back to himself. That has to be Masaru’s role instead. But regardless it just seems insane. So much is being gambled by Guy and Mingxia that Narumi at his core is in love with Shirogane. Really? Am I watching the same show that they exist in? No doubt that original Narumi had an attraction to Shirogane. But that was 20 something episodes ago. Forget this gamble, force him to watch the memories and snap out of it. 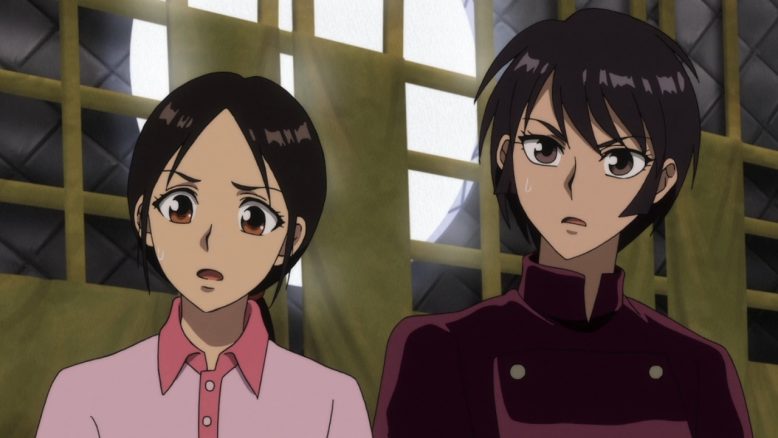 I’m guessing they just cut some scenes that explained the breakdown of the teams. Why Lisa and Mingxia are traveling via helicopter instead of on the train probably has some point to it. Maybe they want those two to protect the launching point? Be nice if they actually said something like that, but it’s not the biggest deal. At least we don’t have to worry about Mingxia attacking Eleonore again. It is kind of funny that she just taps out of this perceived love triangle without any of the other two actually responding to her. Right now Narumi wants to murder Shirogane (hilarious attitude by the guy with machine limbs) and Shirogane isn’t exactly going to make a romantic pass at him right now due to that. There’s no reason for Mingxia to back out. She’d totally win in this scenario. 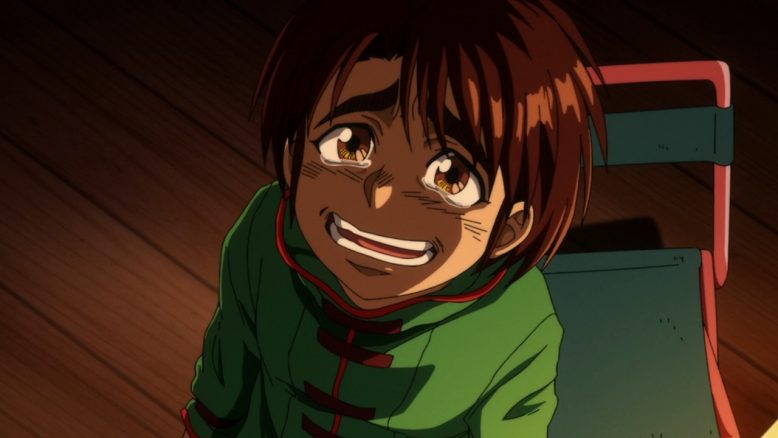 I know they must have some limited resources, but it is hilarious that they send Shirogane on this mission without a weapon. They can build a train and space shuttle, but a puppet for her to use is off the table? They have no access to a replacement she can use? Good thing Masaru is going to personally deliver Arlequin. Otherwise they might have a problem when they inevitably had to fight anyone along the way during this mission XD.

Speaking of Masaru, I’ll admit the scene of him realizing Narumi was alive didn’t hit me in the way the show was aiming for. I know the intention was a big emotional breakthrough when he realizes his idol and hero is still in the world. All I could cynically think was “you may be crying now, but just wait until you see the jerk he has become.” He’s going to from tears of joy to tears of agony. Narumi is so far away from that great guy we saw in the first few episodes that it isn’t even funny. It is going to break his heart. At least until the somehow power of friendship turns Narumi back into to himself. Narumi probably won’t even feel that bad about being a monster for much of the show and everyone will forgive him because he and Eleonore are destined to be together. 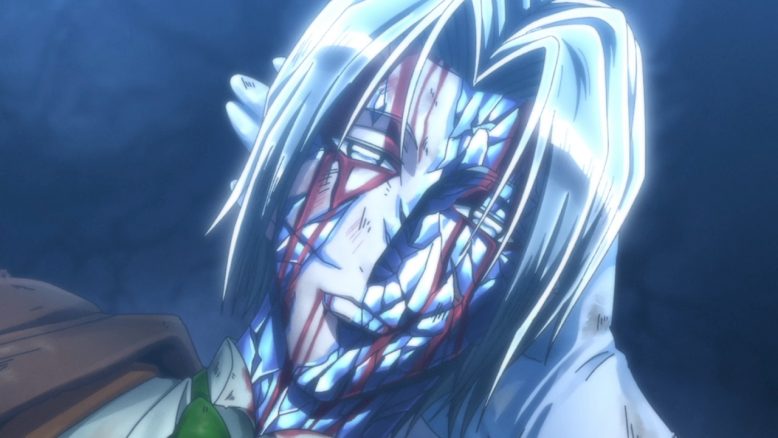 This was a much better episode compared to last. It would have been hard to be much more unpleasant without this show dropping straight to D or F category. This was perfectly decent and that’s enough for me when it comes to this show right now. The story is moving mercifully to the last act. Masaru will finally show up soon and the main cast can reunite after what feels like an eternity, but is mostly just 20 something episodes. So let’s see how this plays out and how they bring down Faceless. Beating him shouldn’t be the issue, but breaking his spirit will be more difficult.