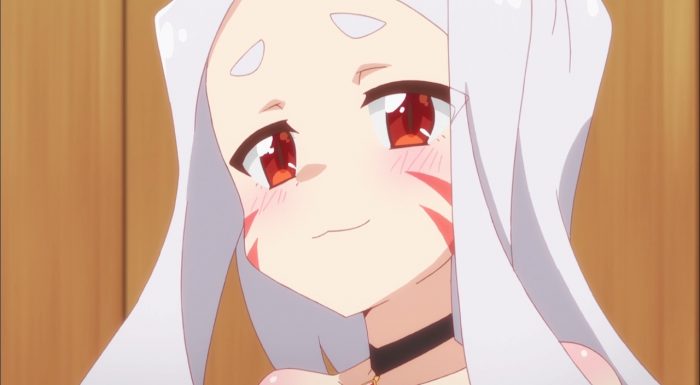 Once again magical powers show how useful they can be. Shiro is a powerhouse in terms of one on one competition. The ability to read minds can definitely come in handy. That is nothing to say though about her other talents. I’d think even if she could read minds that Nakano would have found a way to win once or twice. That he couldn’t find a way to win should mean that she’s actually pretty good at the game. It might be a factor of course that Nakano isn’t crafty enough to think fake tactics while actually playing the game. Shiro is definitely more suited to the modern age than Senko. While the modern tech is as alien to her as it is to Senko, she’s just more adaptable in that area. Senko is a pro of the old school way of doing things and is a cooking pro. 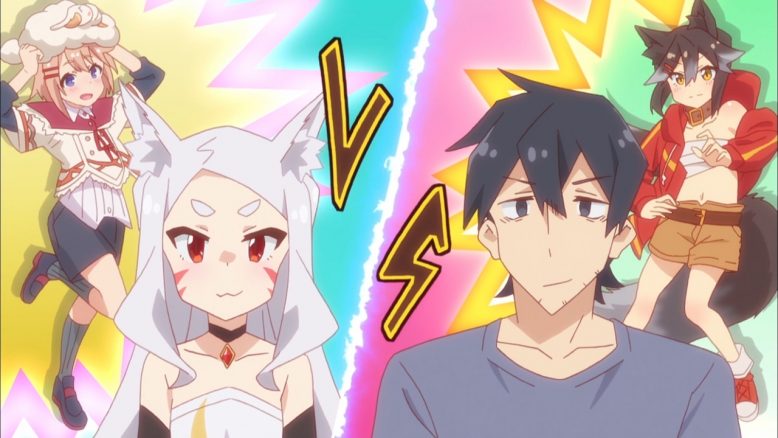 It does feel like a matter of time before Shiro starts spending more time over with Koenji. Heck, at this point it feels as if they should be open about the fox deity business. Only so many times can she have fox girls walking through her walls before hallucination isn’t going to be the first presumption made. And it doesn’t seem as if there would be much harm in it. Koenji is a pretty decent person who just has issues keeping her place clean. I suppose though if Shiro did end up spending time there it would still be Senko if not Koenji who would end up cleaning the place up. Shiro has her own ways of pampering, but they mostly involve people pampering her. Not that I don’t disagree that there is some joy to be had in seeing her look so happy. 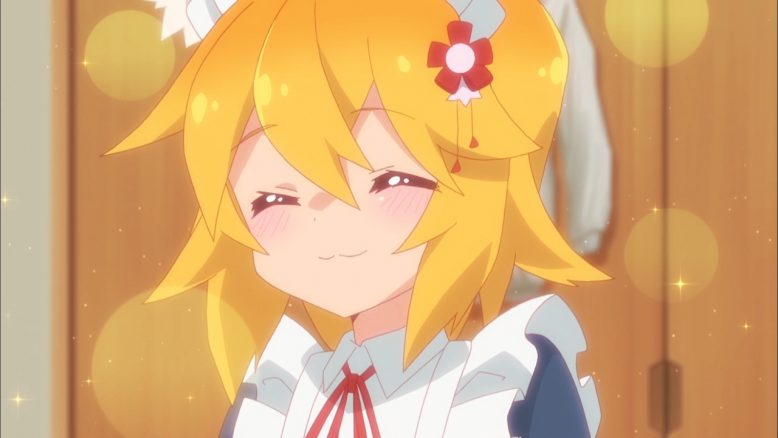 Senko is just a naturally pure and kind person. She does get a great deal of joy in bringing joy to the lives of others around her. There is no doubt that Senko’s actions have saved Nakano in a variety of ways, but that extends to Koenji as well. It is a lot easier to get by when you aren’t stumbling over trash. And in some ways she does contribute herself. While not getting the full picture, Koenji does certainly believe in and support Senko’s romantic pursuits. The western maid outfit might not be the ideal pick for Nakano compared to others, it definitely had a positive effect. Not that I think Senko has to work too hard to capture any hearts, but a positive shock to change things up now and then isn’t a bad idea. 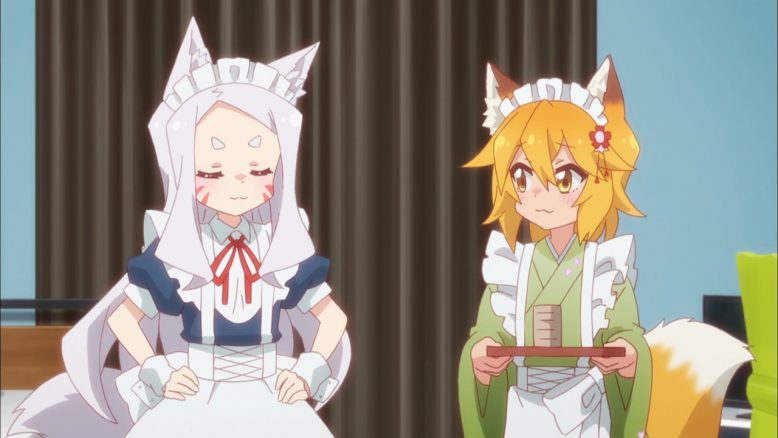 This show just remains rather cute and fun to watch. And I am glad they are avoiding letting this turn into some harem scenario. At most maybe you could say that one might form around Senko. While Koenji doesn’t dislike Nakano, she doesn’t have any intention on disrupting what she sees as a happy couple. At most Shiro just wants to make sure she gets a lot of attention, good food, and not to miss out on things she sees as cute and fun. Nakano and Senko are a good fit together and get along nicely. No one could replace Senko’s tail in his life and I don’t think any other fox deity would be so willing to let him fluff up a tail as much as he likes.

We just get to enjoy a nice and relaxing episode. The Shiro-sama time was a fun way to end the episode that was overall quite relaxing. Shiro can be a bit much at times, but I tend to agree with Nakano that it is fun watching Shiro enjoy herself. It should remain fun to quietly enjoy the cute and straight forward moments this show has. The most serious it might get could be this episode’s ohagi gaming battle and that’s ok by me XD.