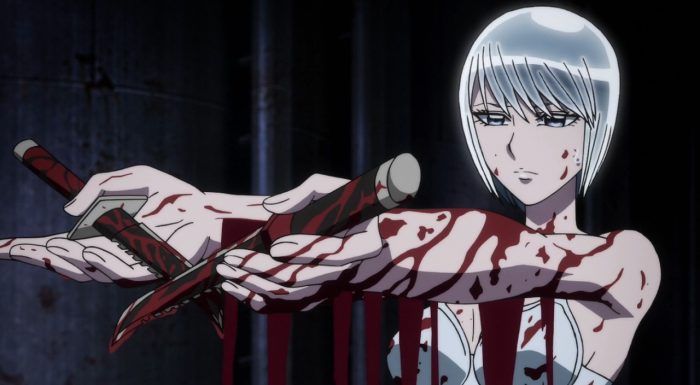 “I remember when I didn’t hate the main character.” That’s what Karakuri Circus left me thinking after the end of this episode. You know a show has taken a really weird and bad turn when that’s the thought left for anyone watching it. The current ending song being the same as the first opening just hits that home even harder. You can remember back to those first few episodes where Narumi was a cool and likable character. Now he’s just an unlikable jerk who we happen to need to keep the focus on because he’s one of the most important characters in the show. I don’t care how epic his memory returning is going to be. Because outside of him wanting to die after remembering who he was and what he’s been doing now, it’s not going to be worth it. Redeeming the main character shouldn’t be the focus now. 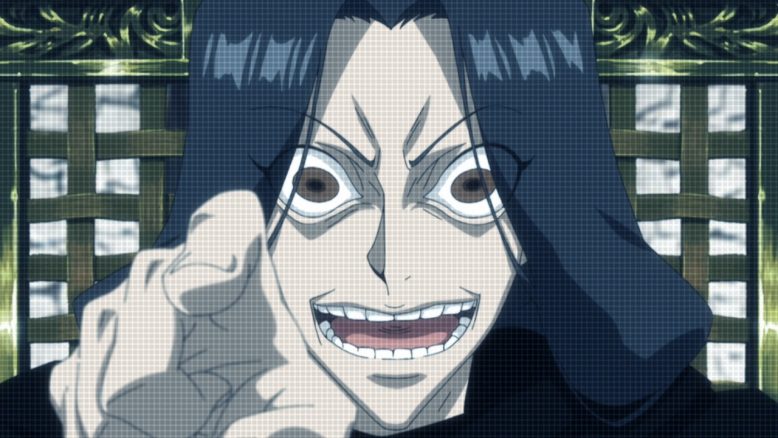 This is the villain right?

It was necessary to stop watching and remind myself that Faceless was the villain of this story. That shouldn’t be necessary when the guy is trying to commit genocide! There shouldn’t be a scale where you can compare who is more unlikable between the villain and the hero in this scenario. And the show tries to smooth it over by giving people some basis for being utterly horrible. I didn’t care though. I’m sure people can be terrible. Doesn’t leave me caring what happens to them in the future though. Blaming the victim is rarely a good way to endear yourself to anyone. These people have had their lives thrown into chaos and yet they’ve done an effective job of leaving me unmoved to their plight. 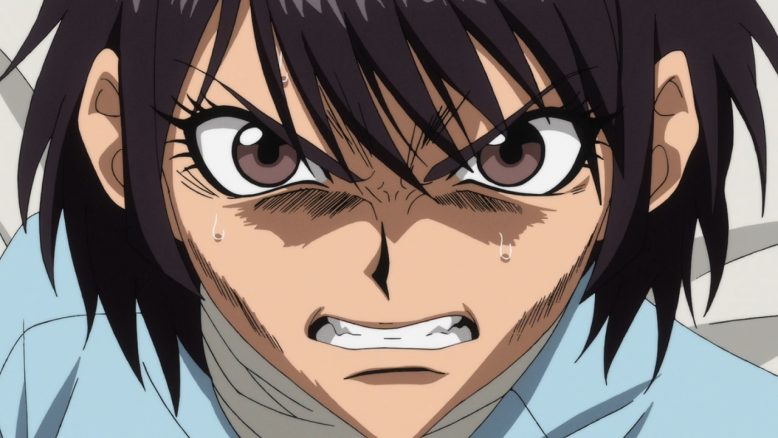 This whole episode was just unpleasant. The portions where the genocidal villain showed up were not the worst parts of it. I’m glad by the end they turned Mingxia away from being a totally unlikable entity. Too late though. I’m still not going to care about what happens to her for the rest of the show. Go ahead and pair her up with Narumi and have that shuttle train run them over. It was beyond unpleasant to watch. They made it beyond my ability to not hate one of our main characters and honestly the writer by association. 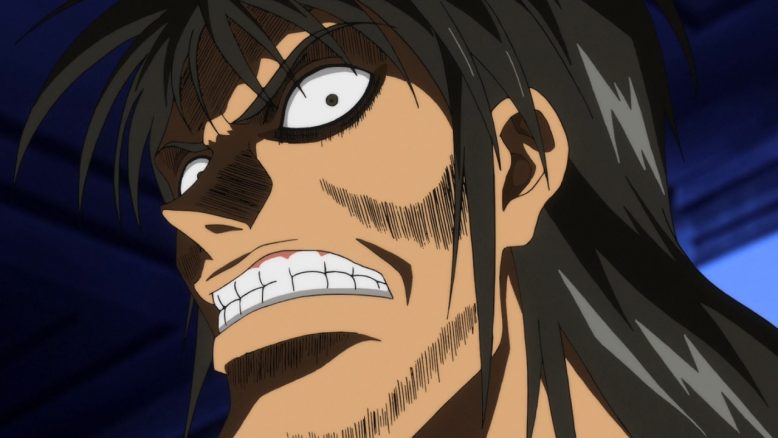 What has been done with Eleonore/Shirogane has been terrible and I’m not just referring to this episode. We started out with 3 main characters. Narumi, Shirogane, and Masaru all had nice potential and there was room to grow. You’d expect to see Masaru mature over time and start being able to support and protect those that started out protecting him. So his growth hasn’t been that shocking. But the balance has been a mess. Narumi took over the show for a massive amount of time and wasn’t even the same guy who started the show. We effectively got a new main character part way through.

And even when Masaru got some more focus the show kind of forgot that Shirogane existed. The show has brought her down from the position of one of the protectors to a damsel in distress. All Shirogane gets to do is be pinned after by the villain, hated by the good guys, and never allowed to fight. That may change with the episodes we’re heading into. But there are only 7 episodes left now. Even if she gets to do something cool (which I’m still not sure she will), that means Eleonore only really got the very start and very end of the show to stand on her own two legs. I’m not sure that is the best story planning. And honestly I dread them trying to push her and Narumi back together at this point. It is almost too late to try and redeem anything there. 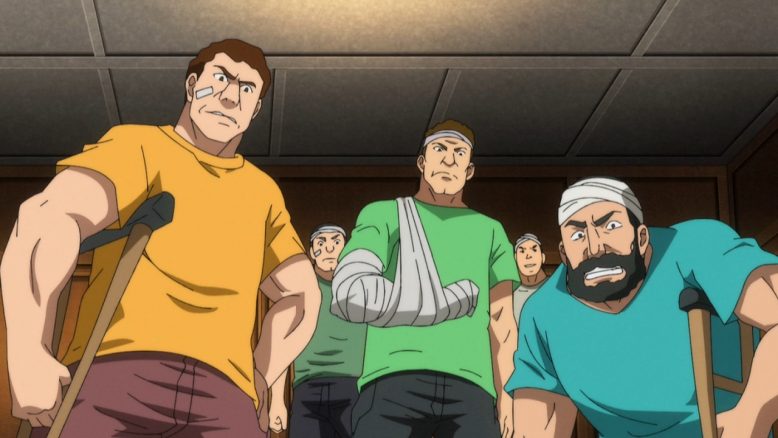 So we’ve got a plan to deal with Faceless. It isn’t a great plan to be honest. They have to try and beat up this guy and make him tell them how to stop the machines. I’m sure the guy who is ready to commit genocide because he didn’t get the girl he likes is a reasonable sort. Heck, why not send Narumi up by himself? I’m sure someone who only knows how to glare and be pissed off can make Faceless change his ways. I’ll still note that he seems more pissed off around Shirogane than the actual guy who started all of this! 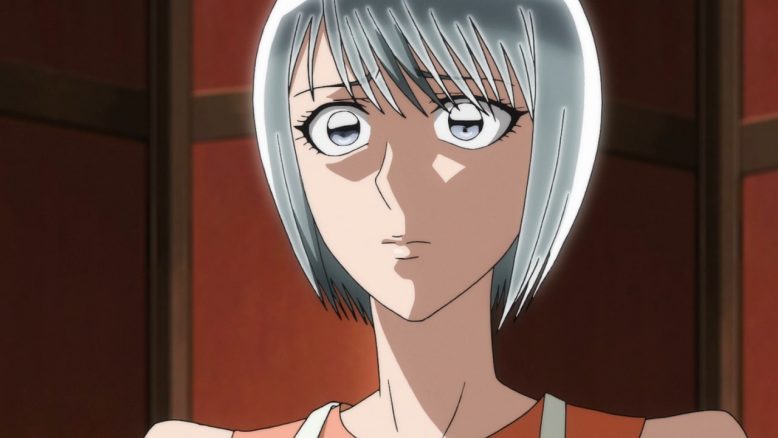 This was a painful episode to sit and watch. I don’t know what the goal of this episode was. But if it was to make me hate Narumi then it worked. That’s a terrible goal, but it worked. Now we just need to ride through the last part of this show. It’s possible this can still end well. Maybe by the end we can have me back to disliking the villain far more than the hero. My fingers are crossed that we can get back to that point.