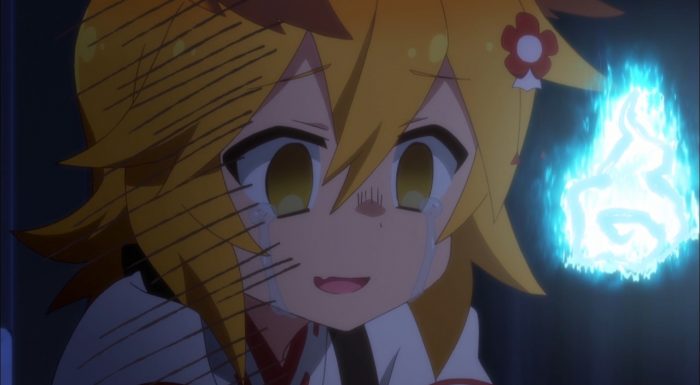 It goes to show that being centuries old isn’t going to perfectly prepare you for modern technology. This was a pretty standard situation of someone unfamiliar with machines fumbling using them. Of course it isn’t as if that’s normally much of an issue for Senko. She doesn’t really need to master machinery when she’s already so darn capable. We are talking about someone who can fly, create fire, and over the centuries has mastered the art of manual cleaning. Honestly she can pretty well just forget about things like the stove or even really the vacuum. That machine is just a pure issue for her based on sound levels and that will never get easier. It would be handy of course if she can grasp how the TV remote works and remember to keep the fridge door shut. No reason to avoid learning more if she can. 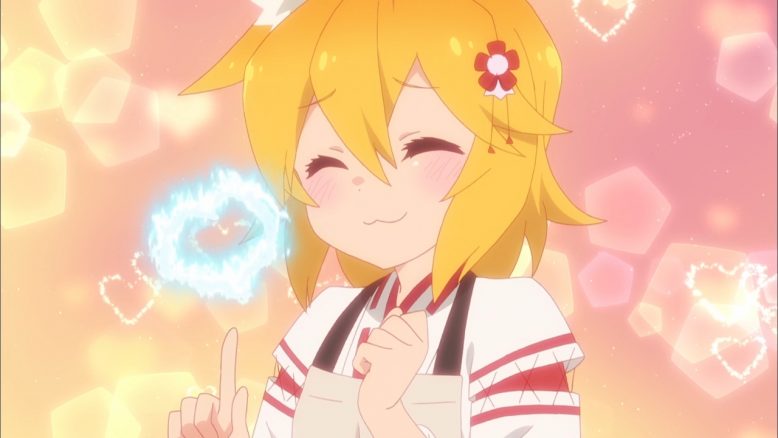 Also, I got a laugh out of the fact that Senko does have weather manipulating powers. Because of course she does XD. It’s fun that Senko can do such crazy stuff if she put her mind to it. But instead she just uses her powers for pretty mundane activities. She isn’t here for world domination, but just to make Nakano’s life a bit easier. And you can tell that both parties have gotten a lot more comfortable now. A bit odd to say in an episode where technology toppled Senko, but I still feel that is the case. Senko is finding her routines and is far more open with her affections than when she first arrived. When given the slightest chance to pamper she is just 100% in on it. The oversleeping incident shows how she does just want to do everything in her power for Nakano.

At the same time, Nakano does seem a lot more comfortable. It is a constant battle of course since his job continually takes a strip out of him. But he is enjoying life far more with Senko than he ever did by himself. Of course he’s far more willing to just go for the tail whenever he does need a fluffy existence in his life. Beyond that though, Nakano is more comfortable bantering with Senko. That he can rationally be happy that she’s saving them money with her fire while she’s talking about burning love shows his relaxed state. Although I do kind of wish we’d gotten some more fallout from him basically sleeping the day away. 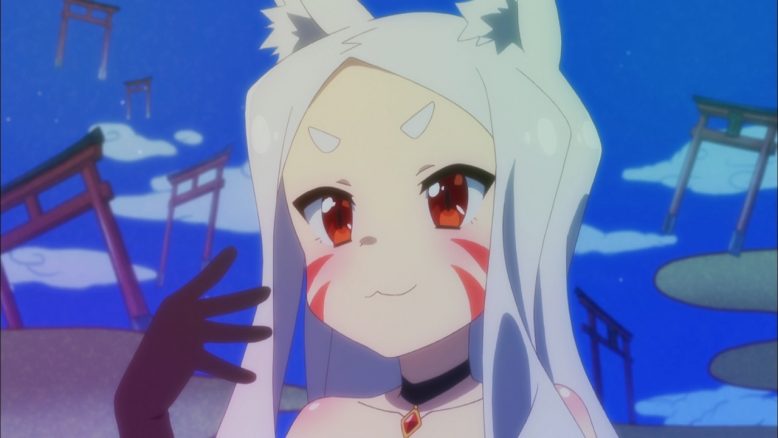 The likely addition of another fox next week should be interesting. Senko does seem to have her hands full trying to keep the darkness at bay. But that issue mostly comes from the fact that she can’t do anything about the inherent issues of his job. The stresses of long hours and few days off are going to wear him down no matter how great his home life is. One can only guess what Shiro has in mind. But not sure even she can do too much about that. In reality I’m not sure what can be done for Nakano besides a job change or the leaders of that company being threatened by supernatural beings to treat their employees better. 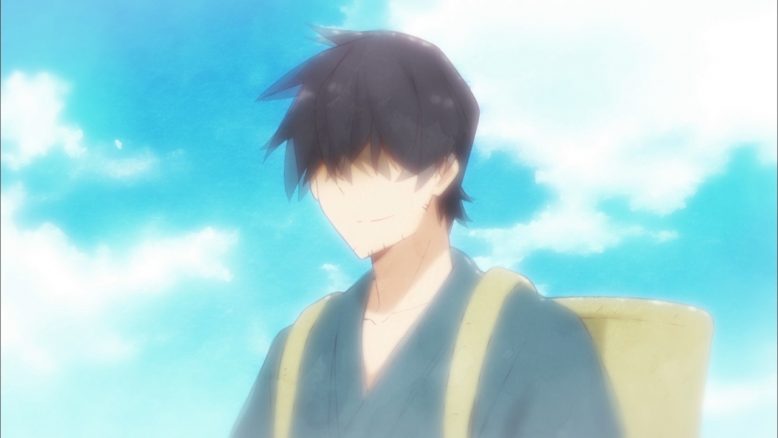 If nothing else the show remains cute and enjoyable. But I’m all for expanding the cast a little bit. Let’s bring the neighbor into the action some more and see what Shiro adds to the mix. It is fun to see Nakano and Senko continue spending time together, but I wouldn’t want it to get stale either. It is just a show that leaves you with a smile and is easy to relax while watching. Hopefully we can get some more flashback sequences to the likely ancestor that left Senko so attached to him. That is one interesting side of things the show could easily delve into whenever it desires to.