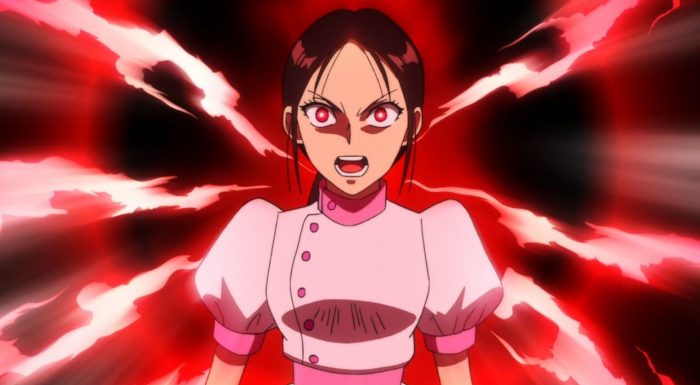 I’m just glad to see that the people who came here on a rescue mission are finding their balance. Masaru and Lise are at least moving forward and doing what they can. Masaru seems royally done in terms of his rescue attempt though. Columbine is down for the time being so his backup isn’t really available. I’m sure Narumi will eventually turn up, but who knows when that might happen. At the very least Masaru needs to stay alive for the time being. Otherwise the very creepy plan Faceless has will play out. 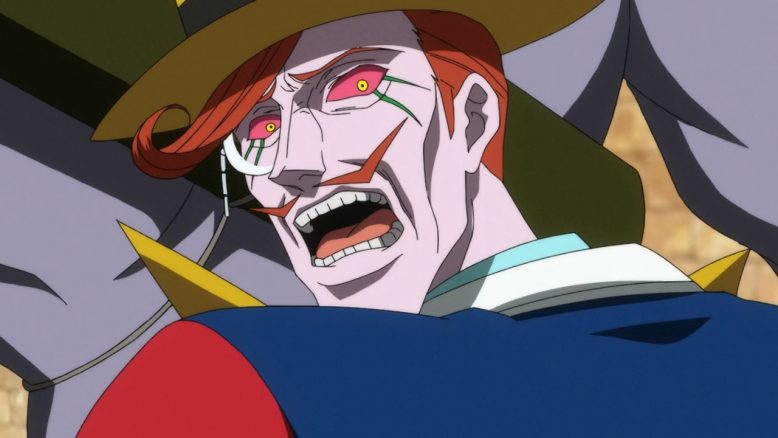 I didn’t expect her to be riding a unicorn either.

It was getting to the point with Lise that I had to pause the episode just to yell “why are you here!?” Not that I don’t get freaking out or feeling as if death is imminent in that situation. But at the same time I was really struggling to understand why she even came all this way. She’s had one or two conversations with Masaru and is ready to die in order to help him accomplish something? I initially presumed she came to settle things with Beast, but she ran away from that beast trainer automata at the first opportunity. If she didn’t turn things around soon then I would have just given up on her character.

Not that she didn’t get some cool moments. Once she finally decided to do something she got to shine. I still think you could write her and the beast stuff out of the story without losing anything, but maybe she’ll play a role going forward here. At least she did get to do actually animal taming. We didn’t get to see much of that, but what we did get to see was good. Beast himself was apparently already dead, but she more or less got to tame him via the various creatures that parts of his brain were used to create. And hey, there is nothing wrong with a girl coming out with an army of mythological creatures to fight other mythological creatures. That was legitimately fun to see unfold. Good on Lise for doing what she could out there. 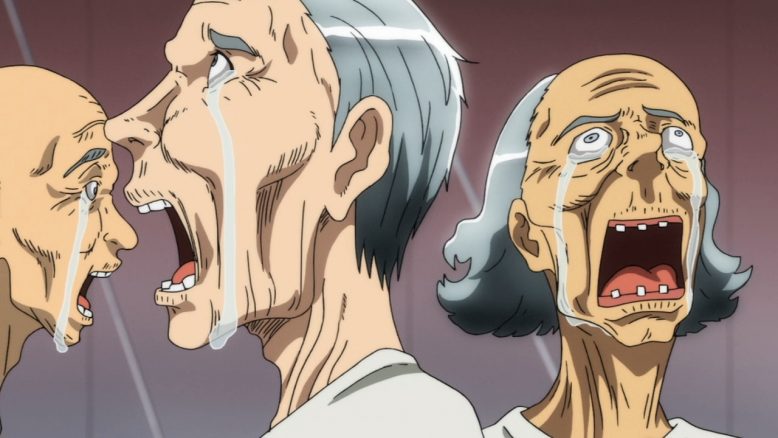 This show is weird

The Shirogane-O stuff was almost hilarious in how bizarre and tragic it all was. These people gave up on their human forms and chose to follow pure evil to live as machines. So there isn’t much sympathy left for them. They are a mess though which is a bit weird. The older shirogane we saw didn’t appear that messed up in their old age. But maybe their bodies were falling apart anyways in these capsules. They seem extremely messed up mentally and none of them actually said anything. It could be the downloading and being kept in those things fried their brains. Regardless it was just a mess watching these people accidentally kill their own bodies or slaughter each other. But I thought it worked overall. It showed how far they’d drifted from being human. They were so far gone they couldn’t stand looking at themselves. 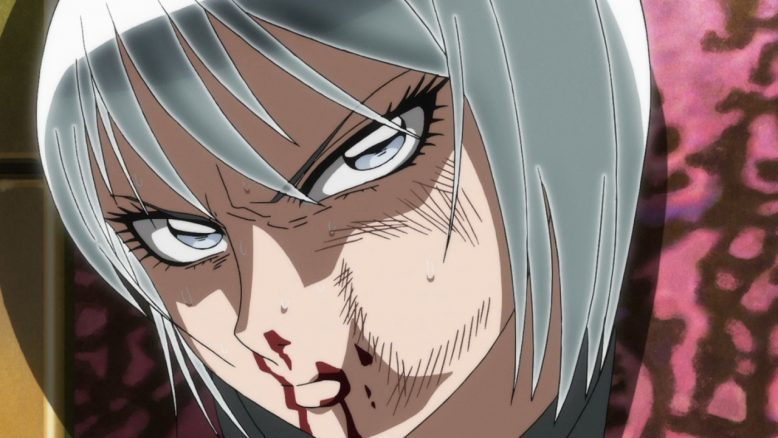 At least Shirogane is in the story

Not much to say about Faceless. His plan is what it is. The man is a total psychopath that is obsessed with a person who looks a particular way falling in love with him. And he’s going through all this with the most over the top plan I could imagine. This guy seriously intends to download into Masaru’s body and then defeat the empty brained (or maybe he’ll reverse download Masaru into his) body. Not sure his plan is sound if he intends for her to know that a download was possible. Yeah, she will hate Faceless quite a bit after all this. But at the same time she’d almost certainly avoid developing romantic love for Masaru because of that doubt.

Throw into that pile that she is in love with Narumi and yeah…it’s not a great plan. Sure, I expect he also intends to kill Narumi along the way. But that hasn’t gone well for literally anyone he’s fought. Now to be fair a good chunk of Narumi’s body is machine at this point. But he is still mostly human and if his memories ever get cleared up…then things will work out. Also when are Narumi’s memories from the start of the show going to return? 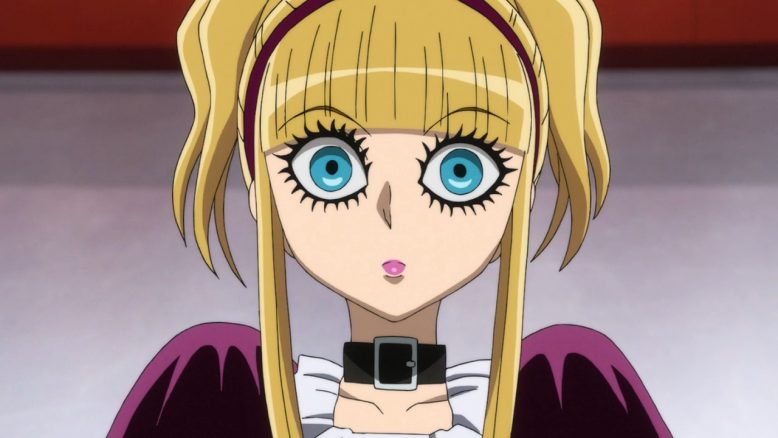 This wasn’t a bad episode. It didn’t have serious issues that the last one had. Right now Masaru is in trouble, Lise has a unicorn, and Narumi needs to get there sooner than later. It appears Faceless has more plans in store, but he’s already pretty well set to end the world. Not sure what else he seriously has going for him on top of that. If nothing else the last chunk of this story doesn’t appear to be boring.