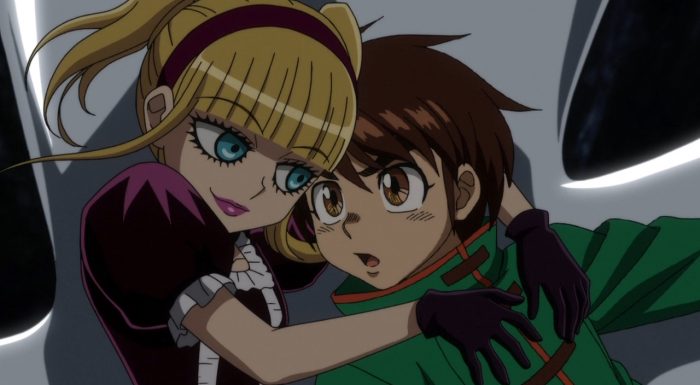 This episode did answer a lot of questions I had for Masaru’s side of things. I was curious how he was going to progress on this mission and what Lise was going to contribute to this. We even got some indirect answers to questions I hadn’t expected to get answers. More or less we just found out why Faceless remade Colombine into a loli. It appears that the purpose was in order for the story to ship Colombine with Masaru. Which I suppose makes sense from a design perspective. It might have been rather awkward to keep her in her original form being a giant woman. Honestly it might have also been a good idea to develop Colombine a bit before this point. I really didn’t foresee her having an obsession with love back during that Sahara war. 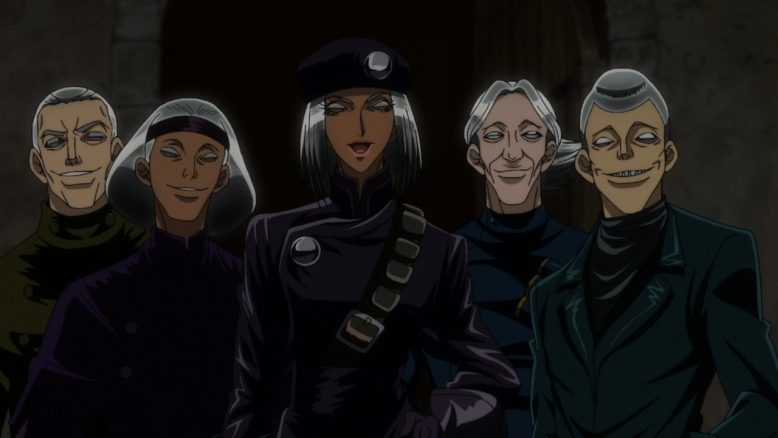 I suppose it was necessary to do what they did with this episode. Masaru basically loses his ability to fight…right from the start. They land and their transportation puppet is wrecked. At that point they’ve already lost. They are up against an army of automata and Shirogane-Os and they have no ability to fight. Now it seems insane that Masaru is still considering trying to rescue Shirogane since he’s the one right now that needs rescuing. But hey he seems to know the story has his back XD. And thus he basically needs one of the original automata to protect him since otherwise he can’t do anything but talk tough.

Not that I dislike the idea of the automata learning about humans and starting to side with them. It is a bit tough since all of them have been killing humans for…a long while now. But particularly in this situation there isn’t much else Masaru and Lise can do but get help from those that would normally want to kill them. And it certainly is a bit less creepy when the loli automata is hitting on Masaru than if she was giant sized. But it will depend on how they play this out. If she actually gains some sense of emotional awareness it could be interesting. And certainly they can’t pretend that Masaru and Shirogane is a thing when she’s clearly in love with Narumi anyways. I’m not sure about that setup though since…he did try to kill her last time they met. 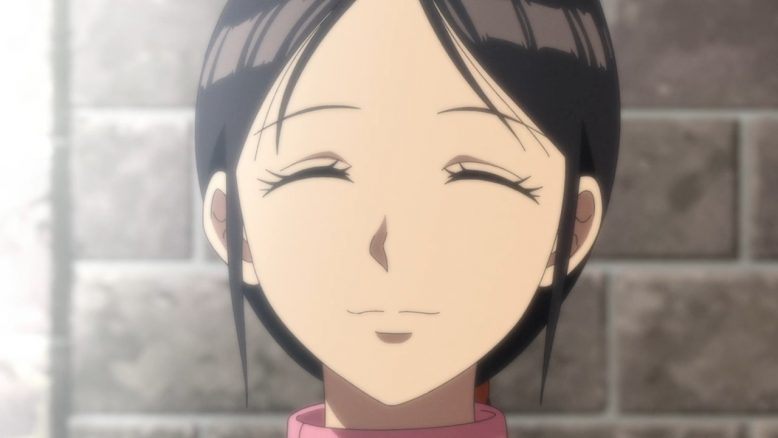 I’m a bit more disappointed in Lise. Why is she here? I get she has an attachment to this because of beast being attached to this. And I get the show gave her a robot animal tamer to match up with. But…she had no plan! Seriously, she comes up with this “this is my fight” moment and then just runs away! Why does this guy even let Masaru get away? There is literally nothing she could have done to stop him from capturing both of them. I thought she’d break out some animal taming magic stuff. These things are automata, but they’ve got animal brains or something creepy like that. But instead she’s just running for her life.

Thank goodness Alequino happened to be in the neighborhood and was bored enough to save Lise. Now she’s got a ship! Also no doubt she just happened to drop into Beast’s cage. So now she can both overcome her past in taming the beast her sister couldn’t and she’ll actually gain some ability to fight back against the automata. If only this was her plan then I could really respect her courage. But instead she’s just lucky and a big idiot. 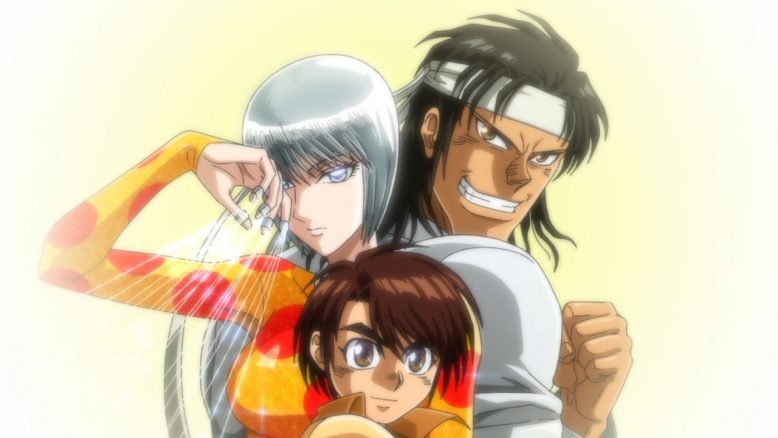 Best part of the episode was that they brought back the first OP song as the new ED song. That’s a big win in my book. That song should have stayed the opening for the whole series frankly. The newest OP is actually fine, but it just isn’t quite as good. At least we can end an episode strong no matter what actually happens thanks to this new ED. 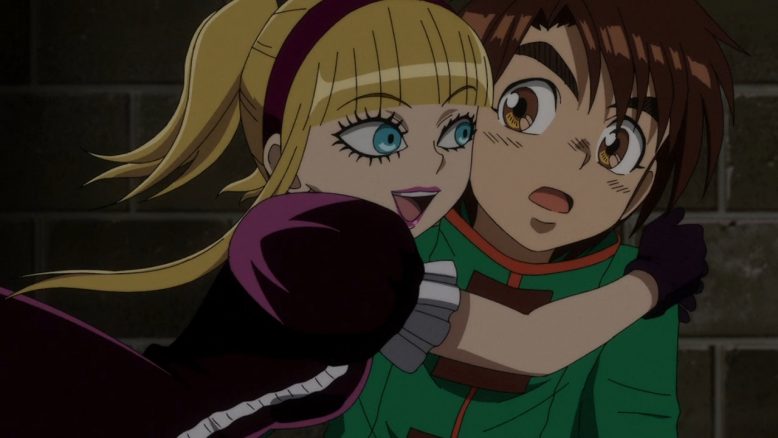 The episode was alright. I did get a laugh out of Colombine basically shipping herself with Masaru for little reason. And I suppose there is an interesting concept to the Shirogane-O abandoning their humanity and fully siding with the automata. Although I can’t take them that seriously as a threat since they were all stomped pretty easily by the automata during the Sahara War. Even if they’ve been upgraded a bit, that doesn’t mean I consider them a major part of the enemy force. Hopefully the story doesn’t rely on things continuing to happen because the plot demands it. This episode may have done the heavy lifting in that sense. Now they can just move onto trying to save Shirogane.