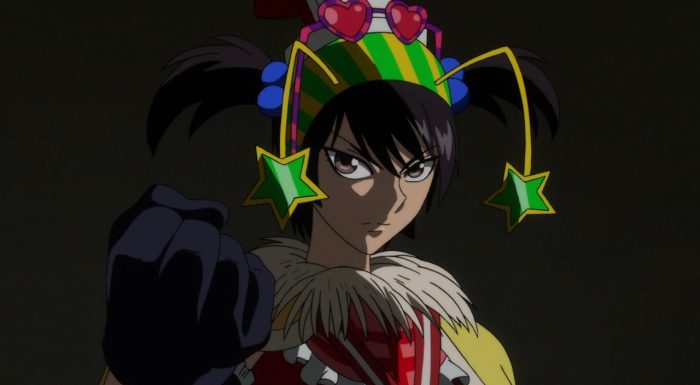 The focus remains on the attack in the US and the mission to recover Harry. We got a decent showdown for Ming-Xia who ran into more troubles than she needed due to kind of being a straight forward idiot. In a sense I can totally tell that she and Narumi trained together in the past. I haven’t seen a character so bad realizing she can’t win a gamble since NGNL’s Stephanie Dola. At least she did eventually figure out that the evil killing machine was probably cheating and she couldn’t win by playing to his rules. It is one thing to be a bit of a fool it is another to never learn from your mistakes. Luckily she got enough chances to figure that out before just settling in on a sucker punch. 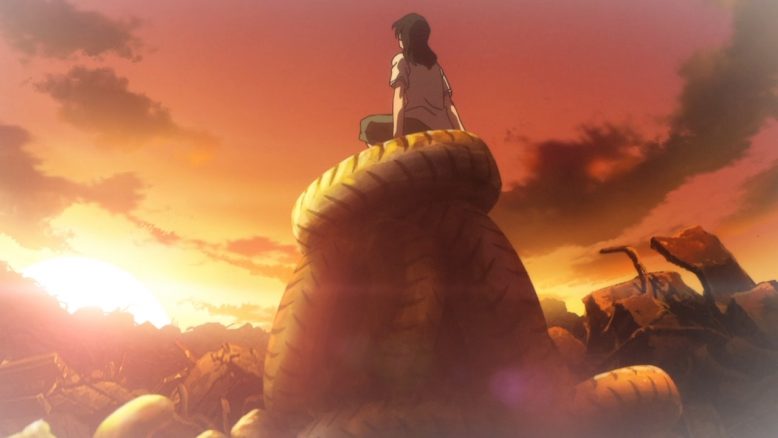 I’m more impressed that the story has finally decided to give Ashihana something to do! I’ve been wondering why the heck he’s even in this story. The guy was kind of cool during his original introduction. He was this pretty callous assassin who didn’t mind playing dirty to get the job done. The guy literally started the train wreck in the first episode that got who knows how many people killed all so he could take out a small child. This guy was impressively evil without being over the top. Then he just kind of turned into this character who’s entire descriptor is “he’s bored.” That’s it. He’s just bored now. And his whole big moment here is deciding that he’s going to do something with his life even if it is stupid. 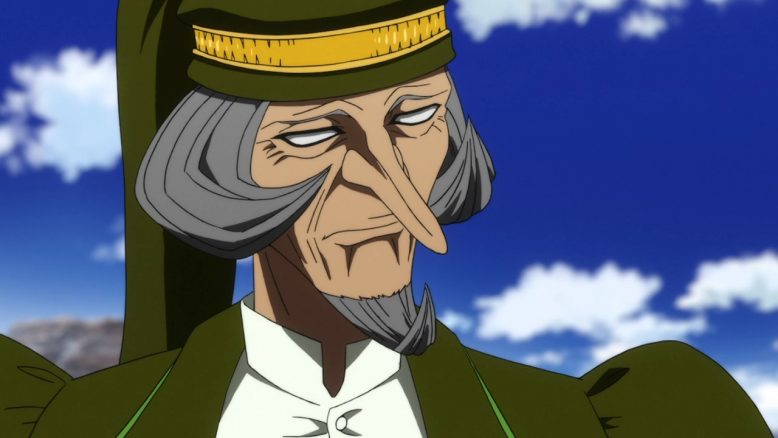 It’s kind of fitting where they are going with Ashihana since his opponent isn’t all that different. You have yet another villain Pantalon who the story is kind of trying to make more sympathetic. He was defeated by Narumi, brought back by Faceless, and was told by Shirogane not to kill anyone or she won’t forgive him. Now he’s kind of left without a strong motivation to do anything. So we’re left with two people that we shouldn’t feel any sympathy for since they are bad guys having to fight each other with no real stakes besides their own survival. Pantalon isn’t going to advance on the facility even if he wins and I’m not sure Ashihana will do anything if he wins either. Just a fight between two guys that are basically just bored. 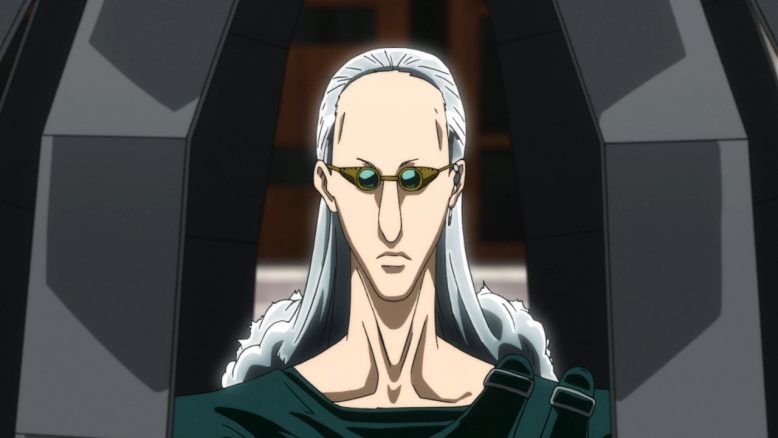 George isn’t a bad character. It is nice to give someone in the Shirogane-O a personality and some motivations. Clearly the guy was a pianist or at least had the dream of becoming one. Then life all went to hell and that dream was lost. You can kind of predict where things are going to go next episode. He can’t win, but he’ll find a way to at least slow down/defeat his superior opponent. Through all of this he’ll remember his dream and probably feel a bit fulfilled because he was able to perform in front of those children who did applaud. Nothing wrong with a fight being predictable so long as they make the most out of it. And honestly I’m a bit more interested in his fight since this guy is a pretty good person. 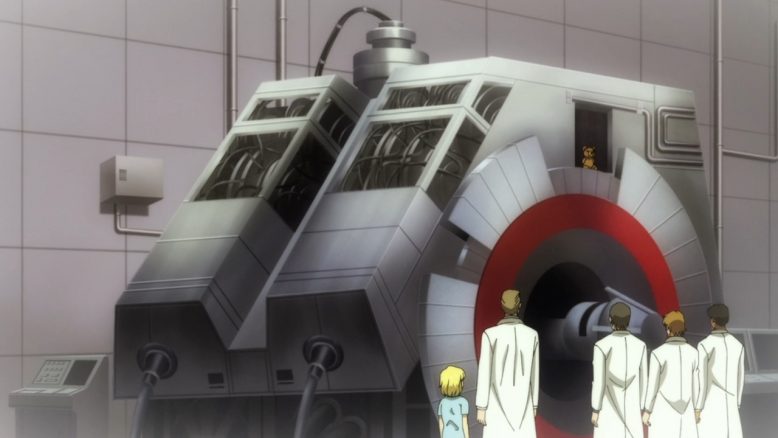 The key right now is on getting to the machine and moving things forward. Of course with how massive that machine is it doesn’t provide a perfect solution. Can you imagine having to take every person on the planet to the US to go through that machine? Running non-stop it could take years to ‘cure’ everyone suffering from Zonapha. Unless that thing can be made to work on a larger scale or is easy to mass produce there are still reasons to go right after Faceless. But the first thing is making sure the machine is in one piece. Now that Ming-Xia is done with her fight the search can continue. Again I want to give credit to her for realizing that she had no reason to follow the rules of the evil gambling machine. She learned her lesson before it was too late. 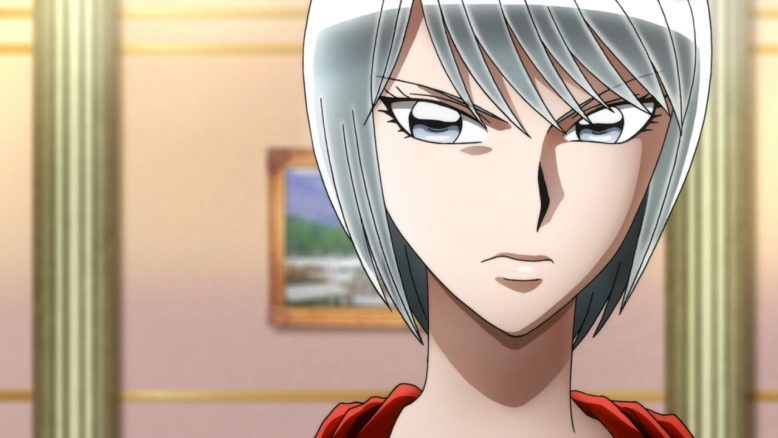 It wasn’t a bad episode at all. The story is moving forward and we’re getting some solid action. I am starting to think the writer doesn’t actually understand geography though. Not that I’m one to judge a person for that. But people are moving all over the globe from the US to Japan to wherever at way too fast a speed. I’m just not sure what the timeline in this series is anymore. People are just zooming wherever they need to be almost instantly.

But besides that I’m hoping to see Shirogane use her head a bit in the coming episodes. I get that she hates those automata considering the horrible acts they’ve committed. But at the same time…they are treating you like Francine! Please abuse that! Seriously she has a decent shot at getting them to recover Arlequin for her and help her escape. They don’t care that much for Faceless either. If she buttered them up at all they might actually side with her. And that’s a much better plan than just sitting around.