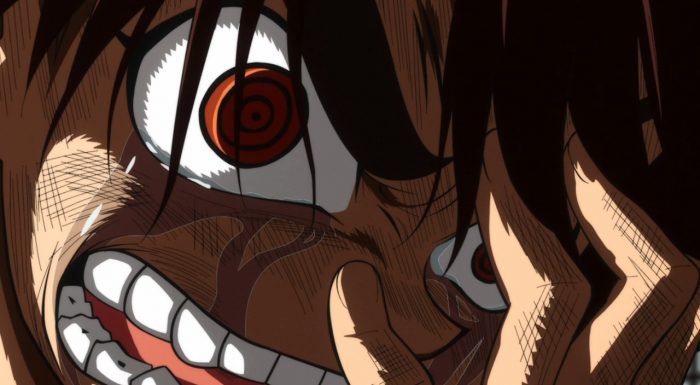 The story is taking off again now. It’s a bit more all over the place in terms of the action than I expected, but that’s fine. Things are moving forward and we are set for the next and last third of the story. I kind of presumed the focus would be going after Mr. Faceless and settling things on that front. And honestly I think that is the key area to be focusing on. But I get the motivations of the various parties. It is nice to see that Narumi recovered from his psychotic break during the flashback arc. He’s still doing a bang up job of being no help to Masaru or Shirogane. At this point are we sure that they aren’t going for a Masaru and Shirogane pairing? Not that any of these characters have spent much time together since the very start of the show. 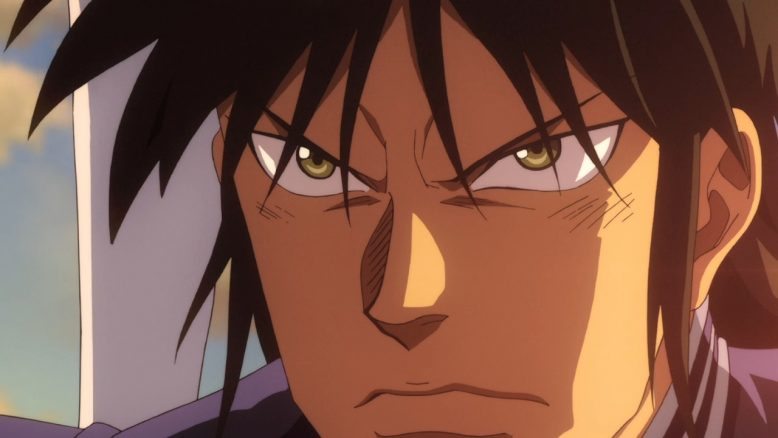 So at this point we have Narumi running off on the Zonapha cure side of things. That is a fair thing to focus on since this isn’t just a rescue arc. Faceless has gone full apocalyptic levels of insanity. If they don’t do something about the Zonapha Syndrome now then the entire planet will have gone to hell. I’m not exactly shocked that someone that deranged would reach the logical point he did. If he keeps losing the girls he falls for to other people then kill all the other people! Sure it avoids the question of whether that person would fall in love with a mad lunatic who committed global genocide but I’m sure that’s not something that has crossed his mind. The situation has definitely reached the level of threat well beyond just saving any one person. 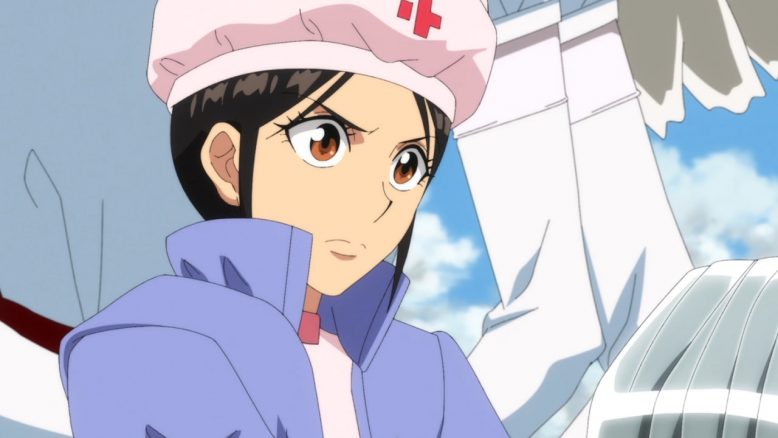 Also I’m going to just presume that Shirogane secretly made everyone at the circus drink her blood. Mostly because I don’t think Zonapha immunity works by just hanging around people that have it. I can much easier believe that Shirogane would worry about their health and would want to avoid seeing anyone contract it like Narumi did. Of course we’re still talking about this like a disease when it is just people being attacked by microscopic robots. But it is easier to just keep treating it like an illness.

No surprise that the beast tamer girl is coming around. I’m a bit more surprised that the knife thrower isn’t. I thought when introduced by the show that she’d play more of a role than she has. I guess she was just there to make sure Masaru ingested some of Shirogane’s blood. Either way I suppose neither flying puppet of the show has a massive weight capacity. They are severely outgunned though. This guy basically had his own Midnight Circus laying around. Masaru on a puppet made for mobility and a girl who has experience in beast taming doesn’t stand a snowball’s chance in hell of rescuing anyone. Also why is that little automata still hanging around with Masaru? Wasn’t he only sticking around because he thought Masaru was his boss? Or is he just waiting to betray Masaru and hand him over to Faceless? I guess we’ll find out. 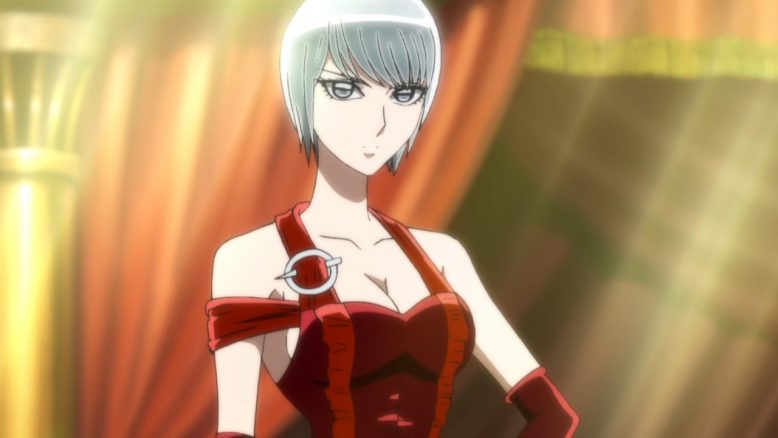 It would be cool if this actually has more of a jailbreak feel to it with Shirogane. There is some chance there. The resurrected 2 of 3 boss automata from the Midnight Circus aren’t exactly welcome in this new group. Their top allegiance is to Francine. Now Francine isn’t exactly with us anymore, but she’s sort of living on through Shirogane. If she can gain their trust then they may be willing to side with her. I don’t feel as if they are attached to global destruction, but rather they just don’t care either way. Whatever Francine wants is their top priority. It just depends on how they view Shirogane and how she views them. The one thing in their favor is that Faceless sucks at motivation and building loyalty. Mocking them is not exactly a good way to get them to side with him. 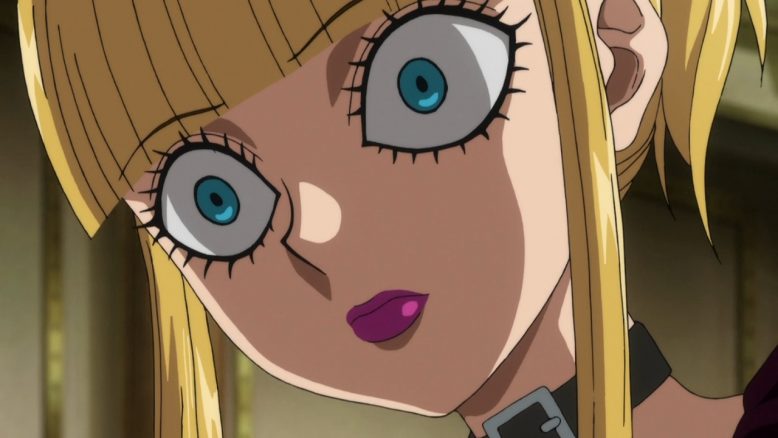 This was a pretty good episode. The story has pulled the wheels out of the flashback mud and things are happening. Narumi is off to try and get that anti-Zonapha machine which will be important. Masaru is going to try and rescue Shirogane. And I’d presume Shirogane isn’t going to sit around and will try to get herself out of this mess. If nothing else Shirogane knows how to rock a dress XD. The story and show is getting back on track here. Fingers crossed they spread the focus out responsibly and don’t just forget certain main characters exist.