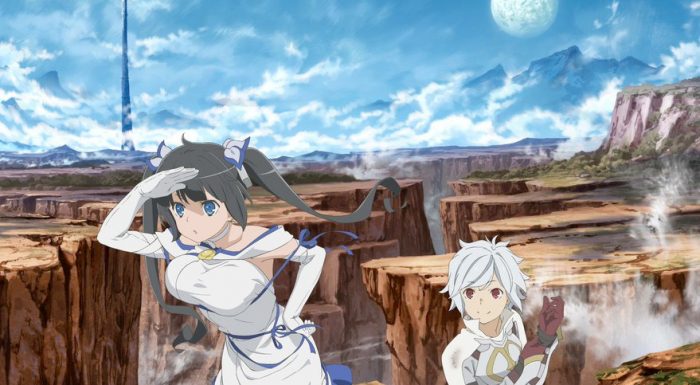 The DanMachi (Is It Wrong to Try to Pick Up Girls in a Dungeon?) franchise seems to be making a big return in 2019. This month (February) saw the release of the franchise’s first movie Orion no Ya (Arrow of the Orion), and now it has been confirmed that the eagerly awaited second season will be airing in the Summer of this very year. The news was confirmed by the main voice cast of the anime series in the Shinjuku Piccadilly theatre in Tokyo, Japan as part of a stage greeting event.

Fans of Danmachi have a lot to look forward to this year, what with the movie itself also planned for release in theaters across the world, Its definitely something else to also get a second anime series in the same year, as even big popular titles like Sword Art Online had more than a year gap between its movie and latest anime series release.

For Anime Evo’s part, we’re big fans of the DanMachi series. While we didn’t cover DanMachi’s first season on a weekly basis, we did recommend you watch the show as the season went on. You can bet that we’ll be covering the new season when it comes out this time, as well as the movie when it hits US theaters. We’ll also keep you updated on any new regarding the franchise, as they become available.