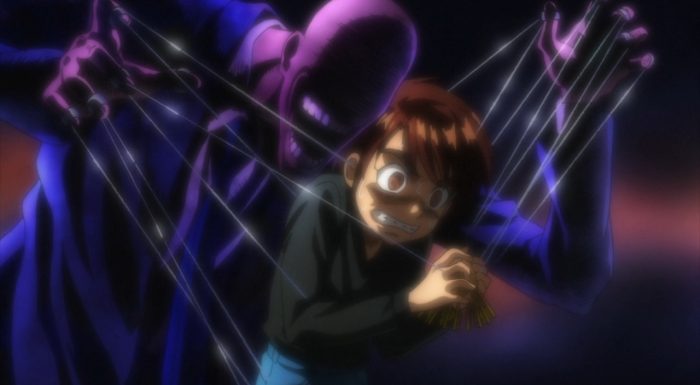 It’s really nice that the show changed things up and went to focus on Masaru for a bit. And by changing things up I mean the show basically put him in the same situation as Shirogane last episode. I’m starting to wonder if everyone in this show has issues with hearing. We just went from Shirogane denying being Francine and now we have Masaru needing to deny that he is his father. Was Sadayoshi some kind of acting prodigy? Is that why no one can believe what Masaru is saying to them? I love how Masaru is being treated like the suspicious one. His supposedly dead grandfather is floating in bacta tank throwing accusations around! Sure Grandpa, Masaru is clearly the most suspicious person here! 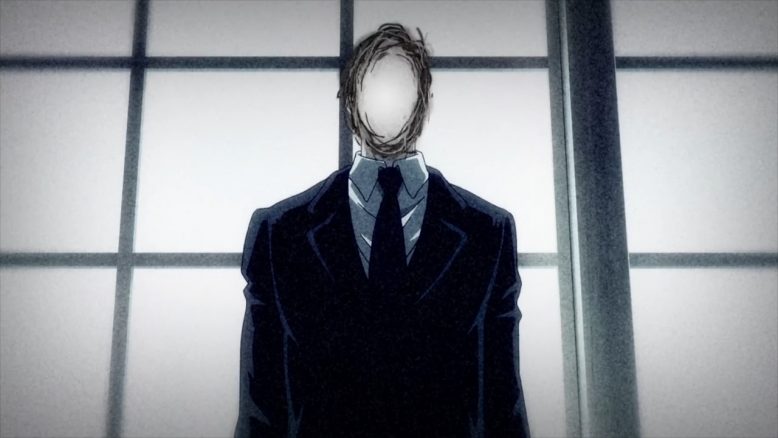 Just when I stop to think “this show is getting weird” the show manages to actually get weirder. I’m almost missing the simplicity of Ushio to Tora. Even well near the end of that show it never got quite as bizarre as we’ve reached at this point. Narumi has become some sort of Robocop variant who has completely lost his mind and wants to stop the Zonapha Syndrome. Shirogane may or may not be the reincarnation of an automata. This automata was made in the image of someone her creator was obsessed with to the point of kidnapping her because she fell in love with his brother. And now we have Masaru who may not have a brain chip in his head that his father tried to use to download his consciousness into. We have reached a very weird point here.

I remember the good old days when the craziest thing in the show was marionettes throwing themselves under trains to derail them. Those days when the big focus of the show was assassins being sent after a kid because he inherited a grand fortune. We really have come a long way from those days. 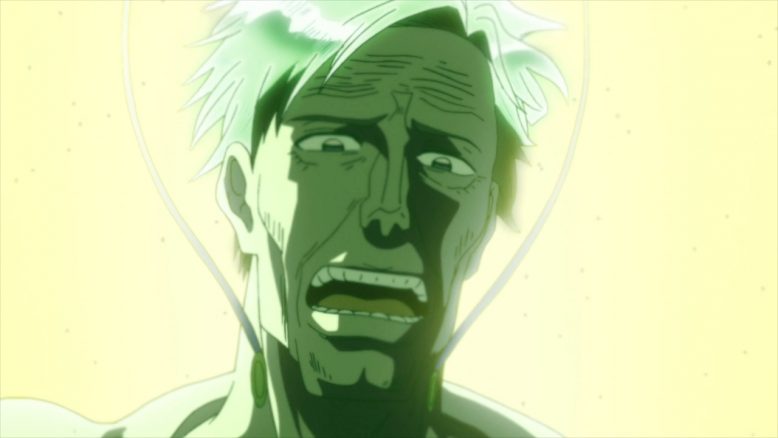 This family is weird

Masaru’s life went from tragedy to just straight up horrible. This kid’s mother dying was just the tip of the iceberg in terms of his troubles. Clearly he was picked up with the intention of his father trying to take his body…which is just creepy. I’m sure it was somewhat successful since you need to have drama and Masaru fighting for control of his own body would make sense for the story to involve. At the very least it would explain his crazy ability to control puppets with absolutely no training. For most of his life he’s been used as a tool and that insane father of his even wanted to steal his existence away from him. Although I’m unsure what Sadayoshi’s plan was here. Was he that old that he needed to steal Masaru’s body? And why is Masaru’s grandfather floating in a tank like that? 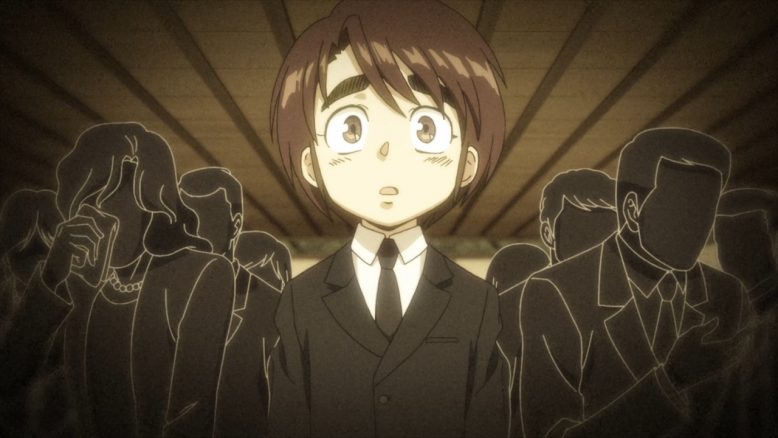 I have a feeling the next episode will be a bit frustrating to watch. Masaru clearly isn’t his father. He may be leaking under the surface somewhere and that chip may be in his head. But frankly if Masaru’s grandfather can’t figure out the truth within 5 minutes of speaking to Masaru then I have no hope for this guy. Right now the show is just putting Masaru and Shirogane through hell as no one is bothering to listen to them. And of course it sucks that both are suffering these accusations from people they care about. The similarities are a bit weird as well since both Narumi and Masaru’s grandfather were presumed to be dead. Sure Narumi’s survival was made apparent before he actually came after Shirogane, but he was presumed dead for a large amount of time. 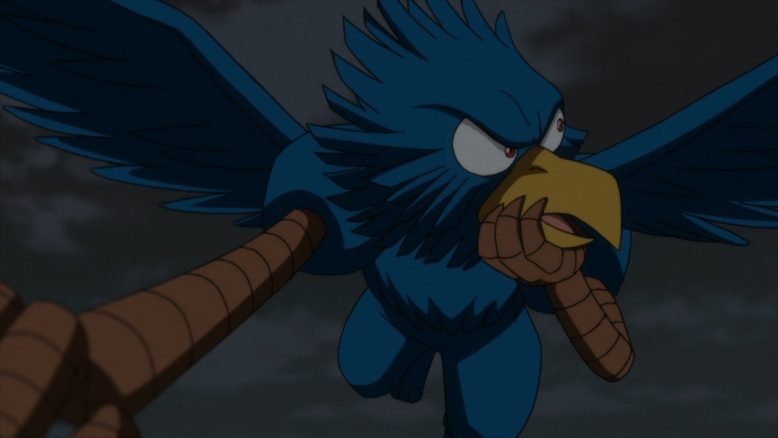 Well we’ve got a mascot character

Guess we’ll see what happens in the next episode. I expect much “you are Sadayoshi” and responses of “no I’m not.” Of course with the pacing this show has had sometimes we might just race on to Narumi doing something completely unrelated XD. I am glad though that we’re finally at least figuring out what Masaru has to do with the plot. He has mostly been left hanging since the first few episodes when the show appeared to be revolving around him. It is too bad that his focus does require the show to put him through an emotional nightmare. But at least he’s part of the show again.