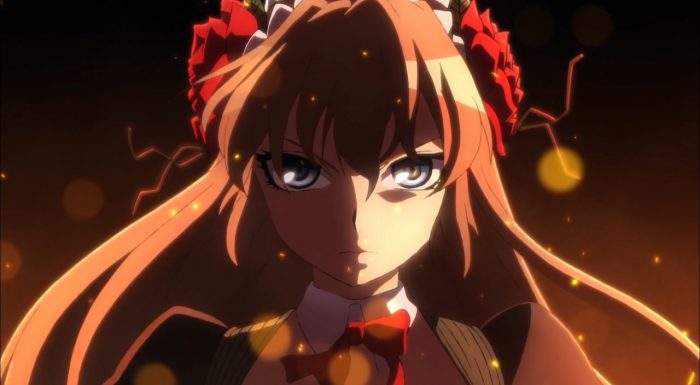 If the world needed a show about magical girl soldiers then it just got it. If nothing else this show does a solid job establishing a main character who is traumatized by her past, but hasn’t been entirely broken by it. Maybe the concept of magical girls being part of military operations doesn’t shock me as much after four seasons of Symphogear or multiple incarnations of the Nanoha franchise. This is a bit more magical in nature, but not that shocking in some ways. What this show does have going for it is tone. There’s no hiding the brutal nature of the fights Asuka has been part of or the brutal cost she paid to secure the survival of the human race. I don’t want to straight up compare it to other shows, but I’ll say this one is rather bloody at points. 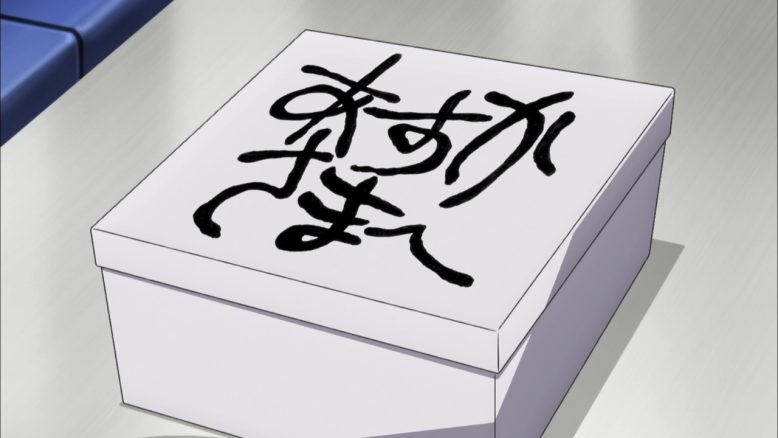 The greatest terror of any superhero-type character hit Asuka in the cruelest way. This sort of situation is why so many fictional heroes go with the secret identity route. Few things as horrible as going back home, finding your family gone, and only to be left in utter agony. Enemies only left behind to tell her that her family is gone and will be brutally dismembered and sent to her in pieces. There are a fair amount of villainous characters that would say “whoa there, going a bit far.” All the more so since there’s no tactical point to it. There was no attempt to get her to stop fighting them or even turn her. It was just a cruel act…for the sake of being pure evil. All that did was probably make Asuka even more resolute to annihilate them. 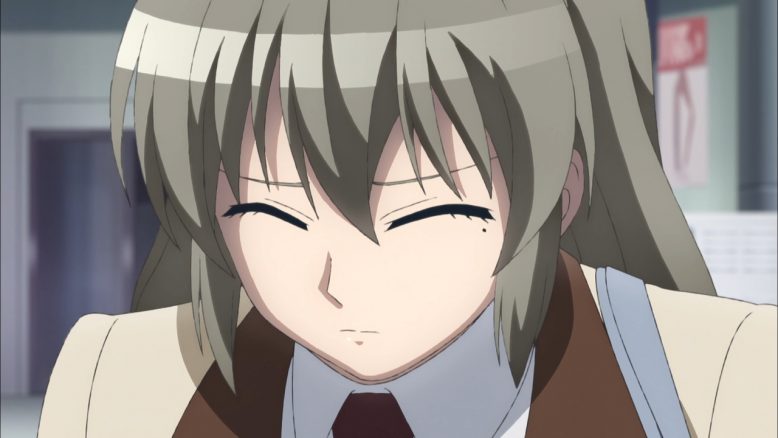 Asuka herself turned out pretty well in this episode. She was clearly traumatized and suffering from PTSD. They did take some time to make clear that she’s still suffering years later from her battles. Enough to be shaken up by things like mascots passing out balloons. But she doesn’t do anything crazy like randomly beat people or lose her mind in public. The most extreme thing she did was bring down a jerk who couldn’t just be bothered to apologize. To be fair she did almost go too far, but didn’t completely lose it. Anyways you can still see the good person in there. And it was nice to see her growing closer to people she could become friends with. She’s hurting, but is still human. There is still hope for Asuka to be able to smile and enjoy life. 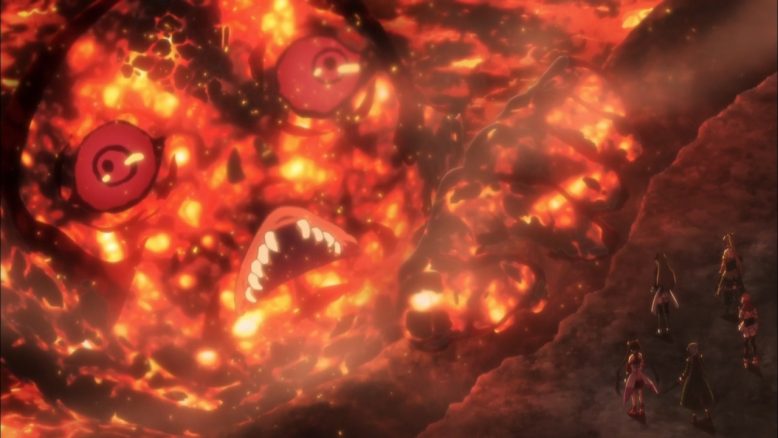 I’m more than fine with her being hesitant about returning to fight. Her actions helped save humanity from monsters that wanted to wipe them out. I think she earned retirement from the battlefield if she wants it. She more than sacrificed enough of her life and loved ones for that cause. I’m glad her guardian didn’t push her too much on it. Obviously he wants her back in the world since threats still exist. But as someone who lost an arm and was a soldier in that previous conflict he should be able to appreciate when someone has simply been through too much. That he is her guardian also just speaks to the level of isolation that Asuka must be dealing with. At this point she was just trying to find a place in the world again. 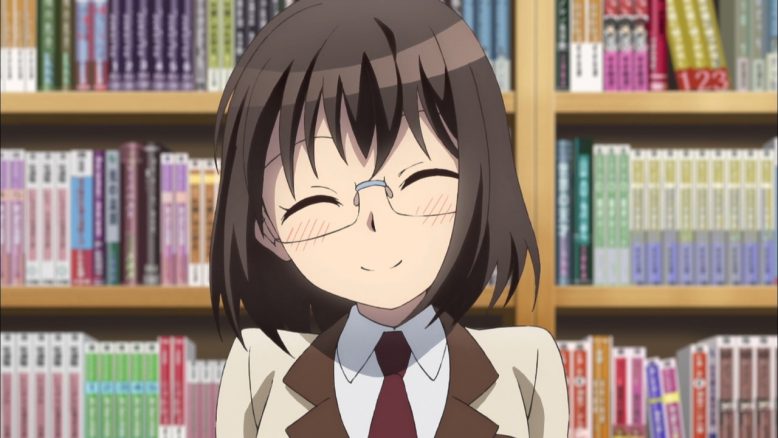 Not sure if the girls she met are going to remain part of the story or not. It would be nice to give Asuka some sort of normal world to anchor her. But I could see her just cutting ties and diving right into the dark in order to avoid building any dangerous connections to her. Someone who already had her family killed just because they were her family could easily resist the idea of fighting while maintaining a normal life. If she goes back into the action then she might just throw herself completely into it. Either way it was nice that she met people she could care about again. Even if they knew nothing about her past it was good for her to interact with people like them. 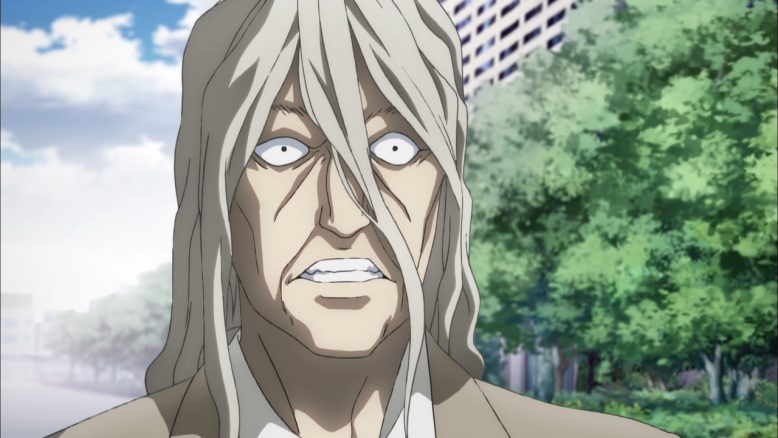 You sir…made a serious mistake

I’d say it was a good first episode. They quickly got across the nature of the war that Asuka already fought in without having to make the whole show about that conflict. She fought a brutal war against extremely evil group of monsters, even if they disguised themselves as cute toys. I wouldn’t say the animation was incredible in every scene. But the action itself was pretty solid and it was awesome to see Asuka getting into a serious mode. Someone who has been through what she has just doesn’t mess around. Cutting a criminal’s legs off so he can’t escape? We got that. Plus hey…she didn’t kill him. Not sure the show will be incredible the whole way through, but it at least started right.