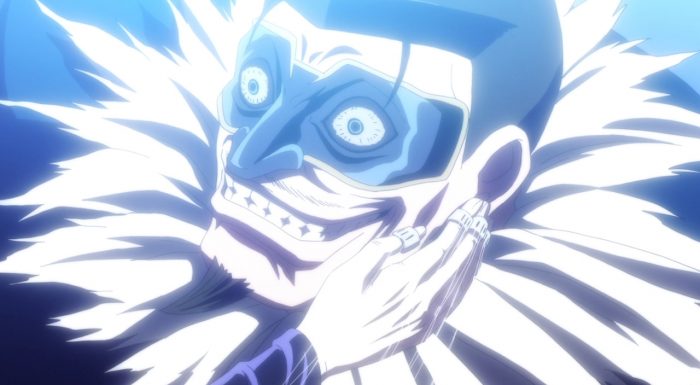 After a short break the show is back and the war against the Midnight Circus continues. Things are moving along pretty quickly and it shouldn’t take a huge amount of time to wrap up this conflict. Most of the shirogane will be gone by the end of this conflict. Only a few members of that group are still alive at this point of the fight anyways. And the Midnight Circus has suffered significant losses. A ton of their weaker automata have been annihilated and half of their elite guard are gone. One would presume the other two will find a way to stand up to try and get in the way and Francine herself needs to be defeated. But I’d expect Narumi will get up and deal with some of those issues. The only thing that might lead to Francine surviving is her visual similarity to Shirogane. 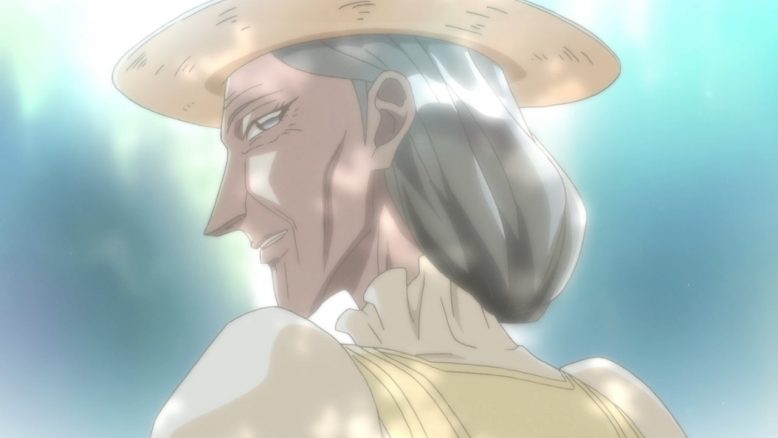 Also, wow there are some weird coincidences in this world. What are the odds that Francine, Lucille’s daughter, and Shirogane all look the same? I mean maybe Shirogane can be a pure coincidence. There’s enough time passed that sure identical people will come into existence. But Francine and Lucille are from effectively the same point in time. It seems rather shocking that Lucille’s daughter ended up identical. The bigger crisis I suppose is that Lucille ended up using her daughter as bait. Despite all this being about revenge she put her own kid in the line of fire and stuck that weird stone inside her body for storage purposes. Maybe I shouldn’t be that surprised though. Lucille has always been the type that will do horrible or extreme things for the sake of her goal. Again…just have to look at that flashback from Shirogane to get that picture. 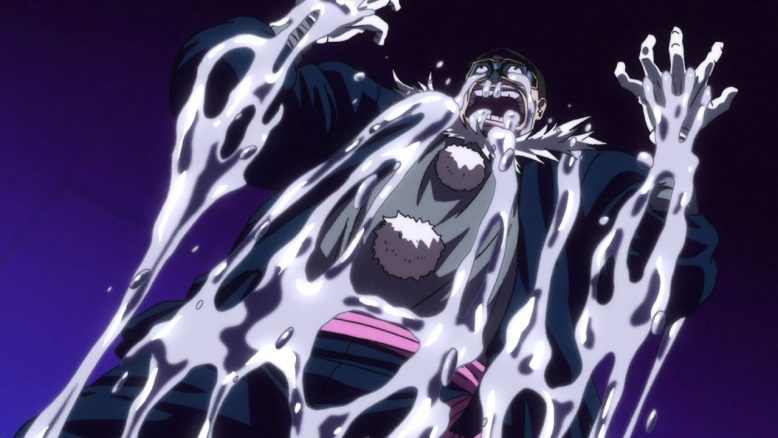 Poor decisions were made

Everyone involved in this conflict seems to make curious decisions though. I totally get wanting to watch Lucille just mock the heck out of Dottore. It was pretty darn awesome watching her manipulate that guy to the degree that she tricked him into denying his reason for existence just for a chance to kill her. And maybe it wouldn’t have worked as well if he was distracted by anything else. But at the same time…the only guards protecting Francine were incapacitated! This was literally their best chance. Just ignore the sideshow and race up there to take the head of the beast. Now maybe/probably Francine can actually fight. And maybe it wouldn’t have gone that easily. But by waiting for Lucille to make an enemy self-destruct they made sure that there was enough time for their enemies to somewhat regroup. 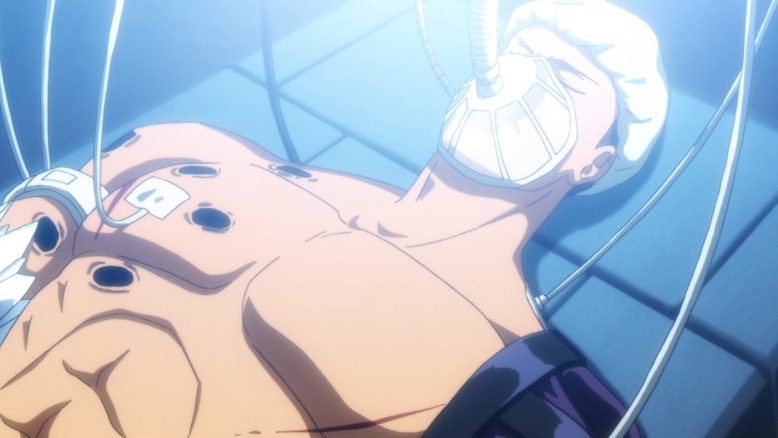 It is kind of awesome that they have a portable surgical station for this fight. Narumi can be patched right up in the middle of all this action and have time to pop out at the last minute. He’ll be fine of course, but it should be interesting to see how this war will wrap up. They still haven’t played the card of Narumi’s memories. Heck…it’s been several episodes without 2/3s of our main cast being involved. Sooner or later this current conflict needs to be wrapped up. Whether or not Francine escapes they’ll have to move onto the next phase of the story. But I have no idea what that will entail. A lot of the current major players are dead. 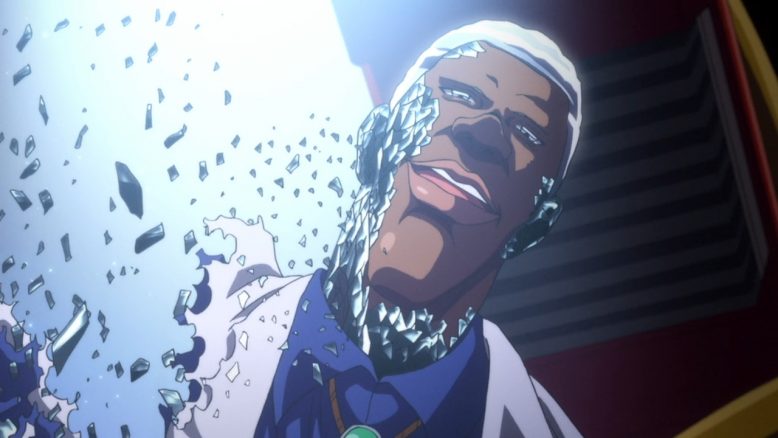 This was a pretty good episode though. I did like seeing that victory for Lucille and the surprise arrival of the backup team. Tor made the honorable sacrifice to clear the area of the weaklings and I’ll give him props for that. He seemed like a decent guy so it is too bad to see him go. But now we’re down to a few members of Francine’s elite group and the head of the Midnight Circus herself. The next episode should be interesting once Narumi gets off the operating table and back into the action.