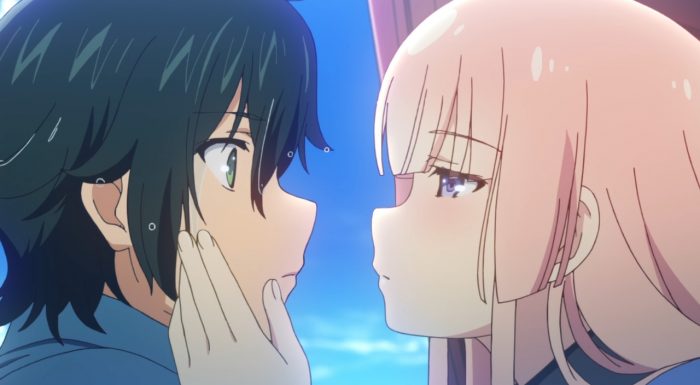 If nothing else this show has a memorable if not somewhat silly title. The episode itself was pretty decent and a solid way to get the ball rolling. I’d say it was a smart move to drop right into the action. Rather than just explaining the troubles the main character has had or a monologue about the threat the Xi pose, we just drop right into an attack on an evacuation ship. It helps establish that the situation is serious enough for evacuation ships to be important and it shows just why these things are so deadly. Regular jets and pilots are simply outclassed. Just on a technical level they can’t hit these things. The jamming of their missiles and making it hard to see them when you get close is a nightmare. And that’s before their clearly superior maneuvering. It’s just one-sided without these ‘Daughters’. 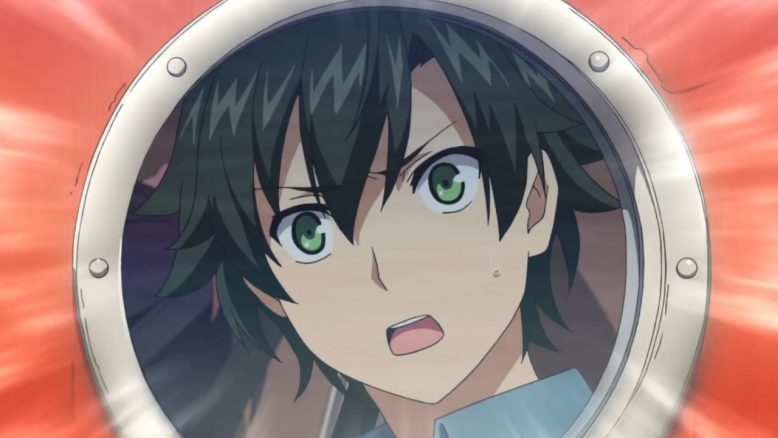 The main character Kei is decent. He’s got a fair amount of average qualities to him for this kind of protagonist. He does have the ability and willingness to take action though. Most people just don’t take much action in a crisis. That’s understandable. But he did decide to jump out of his recue pod and go and try to help the pilot who just saved their lives. Not like he knew there was a cute girl inside before taking action, he just did what he thought was the right thing. Yeah it did lead to a bit of a cliché with her first action upon meeting him being to kiss him. But at least it wasn’t something he was angling for when he swam over there. He’s a bit reckless, but I get where he’s coming from. Kei has lost quite a bit and understandably wants some revenge. 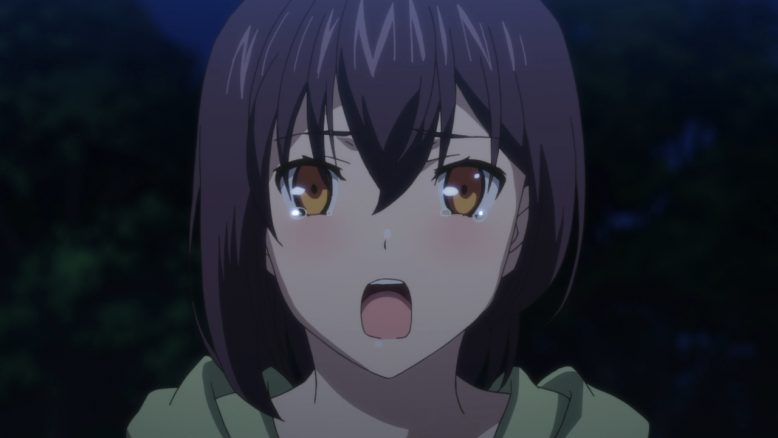 I’m glad they had some good scenes with Minghua near the end since I was getting ready to be really annoyed. One thing I did appreciate from the MC is that he did somewhat blow up over her trying to run his life. He did just take it to a certain point, but after that point he got as frustrated as he should. Not that her being uneasy and worried utterly excuses trying to control his life, but at least it gives some basis for her behavior.

And it gives her a role besides being the childhood friend that clearly is going to lose out to this new unusual girl that will be entering the picture. She’s still a bit frustrating, but I get it. Her family isn’t there yet. They may not safely arrive at all. And she’s left her home country of China. Sure it is safer in Japan right now, but it is still a foreign country to her. 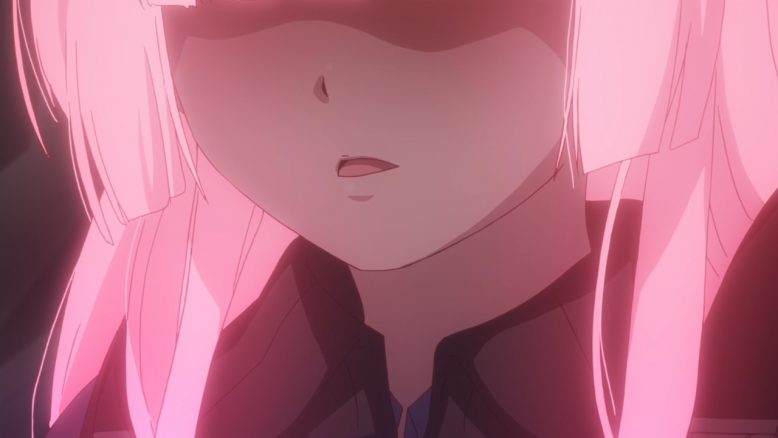 The episode had some good moments. But the big ones were the very beginning and the end. The middle portion was important to cover backgrounds of Kei and Minghua. Even though I didn’t find those portions that thrilling since a fair amount was Minghua just being rather frustrating. I get where she’s coming from, but if Kei wants to be a moron…well I get that too. It is fine for her to vent a bit and explain where she’s coming from. Then what he does from there is mostly in his own hands. All the more so if he’s now getting a chance to help Gripen figure things out so she can go up there and wipe out the enemies he has a personal vendetta against. 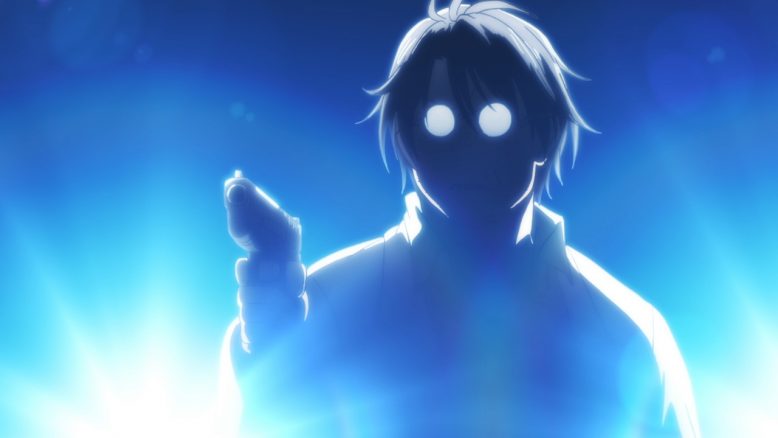 It wasn’t a first episode that blew me out of the water. It was just fairly solid. There is some nice potential here and they did sell the threat level. Although clearly Japan is a country that isn’t quite feeling the pressure yet since they are farther away from the main areas under attack. The Director Yashirodoori has not only a crazy name, but an entertaining amount of personality to him. He might help keep things pretty entertaining with how he fires verbal shots at just about everyone.

A lot of this will depend on the main cast. We’ve only really just met Kei and Minghua. Gripen has been in the episode, but we don’t know much about ‘her’. And we haven’t even met the other Arima shown off in the OP/ED. Probably not a show I pick up for this season, but one I did want to talk about after this first episode.