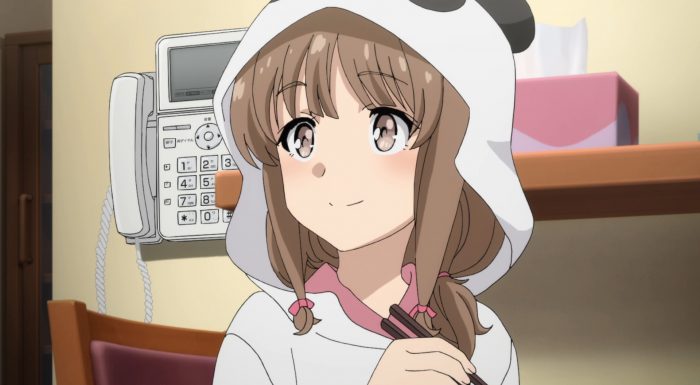 There is a strange sense of dread around this arc even though nothing too crazy has happened yet. I spent a lot of this episode just dreading what was possibly going to happen with Kaede. Maybe it is because her condition is one of the more uncomfortable ones that we’ve seen. A lot of these conditions were bad, but being physically harmed by online bullying just seems worse to me. Your own body just destroying itself because of what other people are saying. That just seems terrible to me. And yet we don’t reach that level of disaster in this episode. Kaede doesn’t go into a terrible state at any point. Now they do drop a bomb at the end about her memories, but that’s not as bad as I was expecting. What I was dreading was Kaede getting barraged by the media the second she tries to step outside. 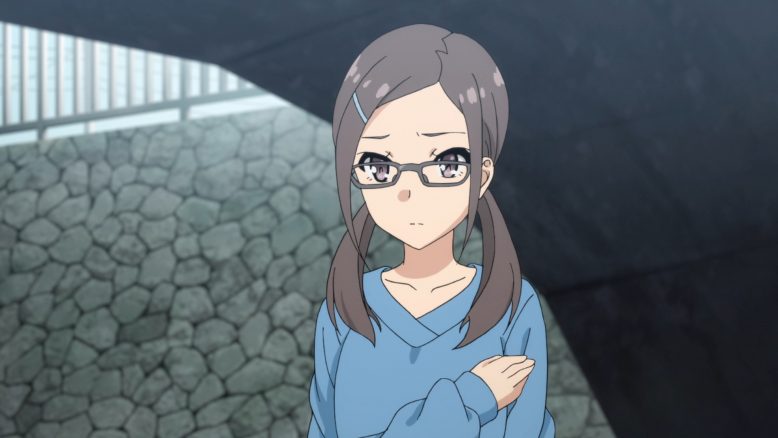 Curious about the full story behind this situation

Instead things went mostly ok. Now the end of the episode does point towards her issue being far more serious than imagined. I thought she simply became a shut-in because she was terrified of dealing with people. But even more than that problem is that Kaede appears to have no memories from her time in school. Now we don’t know yet how far that memory loss extends. If it even extends to her parents then that might actually cover why her family is keeping their distance. Although I don’t really buy that since I feel you could work past that.

But regardless it does add another dimension to Kaede’s condition. She isn’t just afraid to go out because of what happened to her. She may not even remember what happened to her. What’s crazy is just the idea that her home may literally be her whole world right now. She may have no memories of anything before living at home with her brother after the incident. Part of her syndrome may have been straight up closing off her memories of what happened to her. Or maybe part of the solution to her case was somehow messing with her memory so she wouldn’t keep getting injured. It is a pretty big thing to drop that I honestly did not see coming. 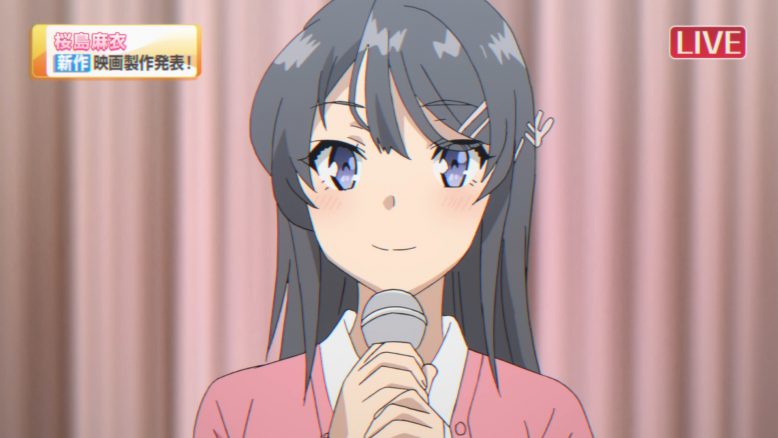 So far the whole incident at the end of last episode was settled pretty smoothly. I’m not sure if that’s a good sign or not. Maybe I’m just being really paranoid with this last arc, but I can’t imagine the media attention issue is over. But it does appear like Mai handled things really well. She was pretty calm and as mature as a person could be. She’s having to essentially report on her love life to the media. Plus I love the blunt kind of response to her face being red. Yes, Ms. Reporter, it may shock you to find out that a teenager being asked to report on her love life might find the whole thing rather embarrassing. I am glad she just stepped up to deal with an entirely unfair situation and was getting support from the director and people involved with her film. 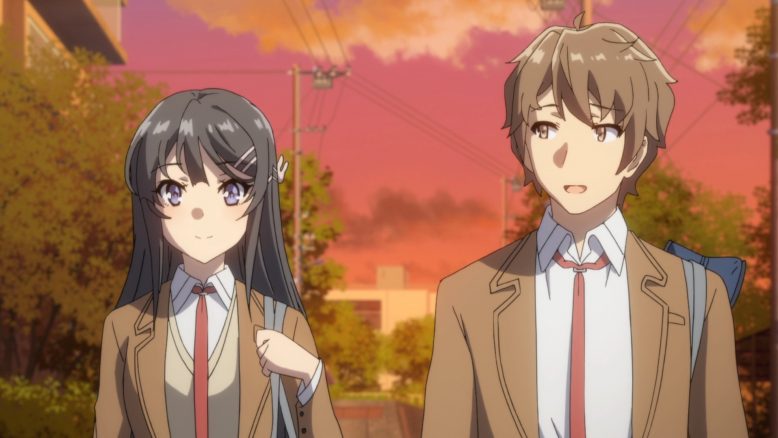 Really Mai is always awesome and this episode works off that perfectly. She handles Sakuta potentially meeting with his first crush well even if she’s not entirely comfortable with it. Also I give full props to Futaba for just selling Sakuta out so she wouldn’t have to deal with him coming to her about such a situation. This sort of thing really isn’t her business. And I appreciate that Mai was interested in Shoko herself. This is the person who helped save the person who helped her. There is some curiosity there even though they didn’t manage to meet Shoko. I’m still lost as well about what is going on with Shoko and her role in this arc. But I’m looking forward to figuring out her role and the connection to the potentially younger version of herself. 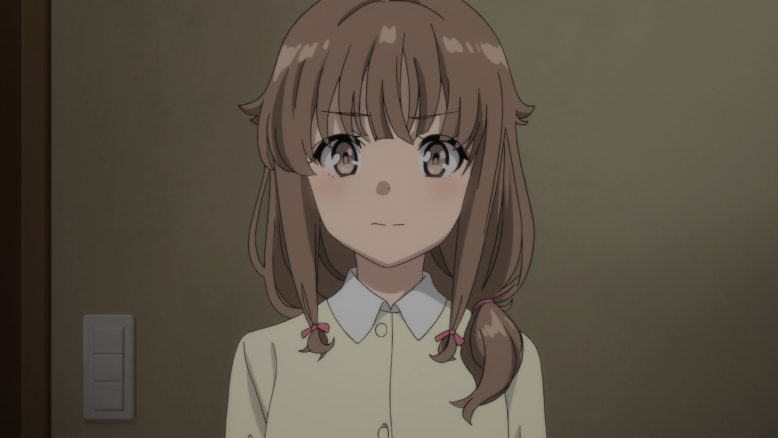 This was another good episode. I at least felt a sense of tension waiting to see what might happen with Kaede. And we’ve probably still got 2 more episodes to let this play out. It could easily match the emotional punch of the first arc. We are just getting a picture of how delicate the situation around Kaede is. She is making some progress and starting to step outside. But her world is still revolving around her brother. That also makes perfect sense if she has few memories about anyone besides Sakuta. Of course it’s hard to pull away from someone who makes up your entire world. But she’s making good bonds with people like Mai and she has hope of growth.

But now we’re really going to dive into her problems. The problems may not just be about Kaede either. It sounds as if what happened to Kaede happened to the people who bullied her. I’m not sure if that will be important to this arc or just an interesting footnote. Fingers crossed that this whole arc ends on a high note regardless.