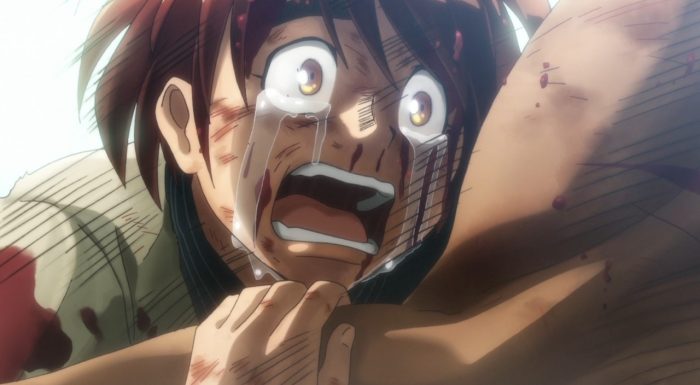 What on Earth just happened here!? I’m not sure what was the last time the end of an episode just left me in utter shock like this. With this episode I’m forced to raise some questions that I normally never would. This episode was full of surprises and not just regarding where it ended. The possible direction for Masaru’s character was heavily hinted at in this episode. But beyond even that I never thought we’d seriously have to guess at whether one of the main characters is alive! The usual and obvious answer is that the main cast are all alive. But I’m not sure that’s seriously easy or possible to say right now. The standard rule is that someone is alive unless there is a body. But what is the specific rule when the only thing left of a person is their freaking arm!? 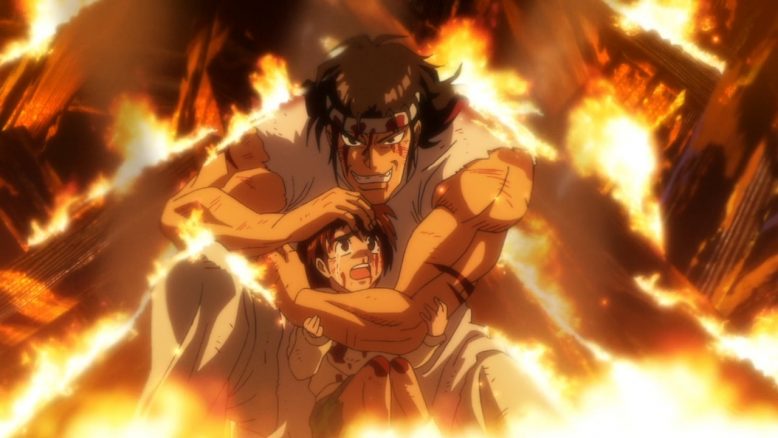 Just holy freaky smokes this episode! What the heck is going to happen here? I do doubt that Narumi’s body just melted away and only left his arm behind. But at the same time, I can’t say anything for certain. I sure as heck wasn’t about to guess going into this episode that Narumi would at best have just lost his arm. Not often is the best case scenario a person losing a freaking limb, but here we are. He’s either dead or going around with one arm.

I’ll give full credit to Narumi in that he made one hell of a heroic sacrifice here. There just aren’t that many people who while suffering from a serious disease could just throw themselves into a deadly situation to save someone’s life. Even if the guy himself might not accept such praise, you can only describe Narumi as a freaking hero. We’re only a few episodes into this show, but now I’m left hoping that he’s alright. The show didn’t just pull the rug out from under us did it? This isn’t a case where we thought it’d be a show focusing on a trio when in reality it’s just about Shirogane and Masaru is it? 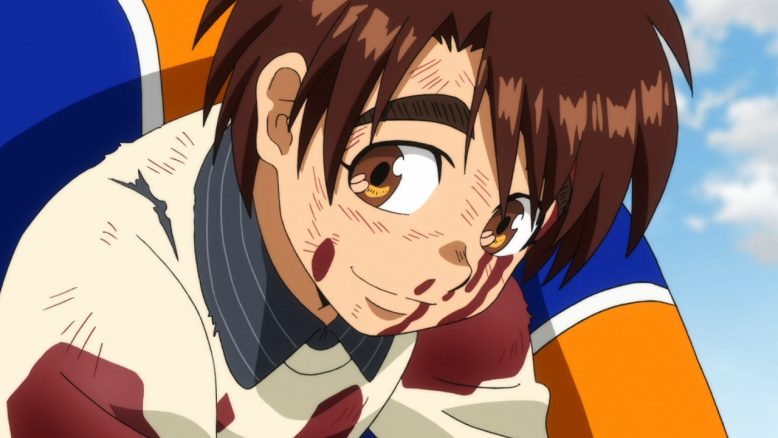 Some of the biggest surprises besides the ending was with Masaru himself. There was a question to be asked about how he’d be involved in the action or where his character might go. At this very early juncture it feels as if we’re building up to him becoming a pure monster. What would stick in the mind of course was his scary potential for puppetry. He was able to pull off some basic stuff just thanks to having seen puppeteers such as Shirogane do their thing. Normally I’d be iffy on characters that can pull off stuff just because they have super eyes or whatever, but here I think it works. Maybe in part because Masaru has just suffered so much. But it isn’t just the puppetry. This kid also managed on a small scale to copy Narumi’s martial arts. He could become a terrifying mix of Narumi and Shirogane. 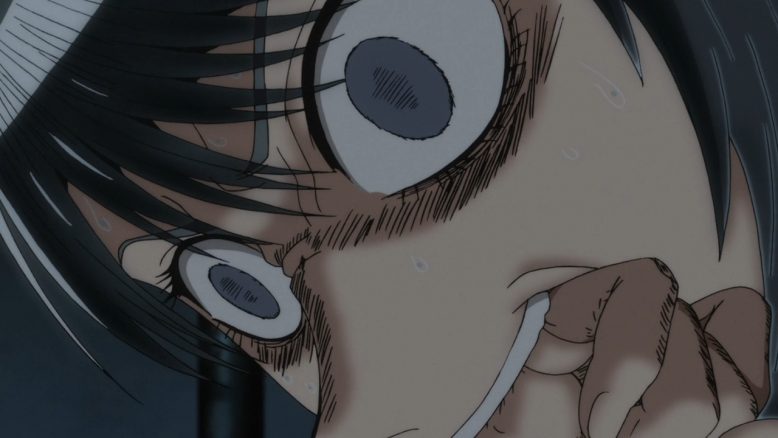 The only down part of the episode I’d say was that some scene transitions were rough. I mean one second Narumi/Shirogane are being attacked in an underground tunnel and the next they are in a cage. It all just felt so fast that I couldn’t believe there was time for that to happen. But I still loved the big scenes throughout the episode. We got additional background information for Shirogane. And yeah her history just gets all the more messed up the more we hear about it. The people she ended up with were really just assaulting her mentally and screwing up her psyche. No wonder she has ended up emotionally restrained and yet also fragile. At her core of course she’s still human. All that trauma has just been pushed under the surface and threatens to bubble up given the right triggers. 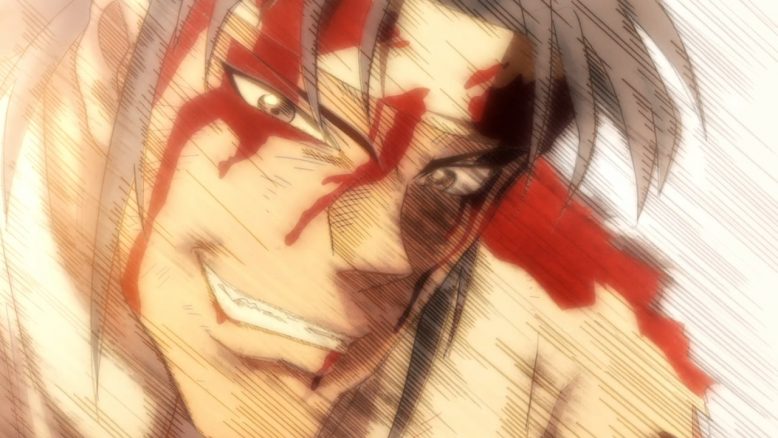 I really don’t know what’s going to happen right now. At the moment the Slaughter Squad is working for Masaru. Shirogane is pretty darn messed up mentally and physically from this ordeal and will need some time to recover. Of course the guilt and emotional scars Masaru now has are pretty deep. This kid knows that even his own father was just using him as a tool. He has toughened up, but it’s hard to escape the terrible weight on his shoulders. Throw into that the uncertain condition of Narumi. He may be dead for all we know. It’s possible he’s alive, but even in that case…he’s without an arm. This whole situation came at a terrible cost for the main cast. It did have some great moments and Narumi knocking people around never gets old. But I really don’t know where things are going now.