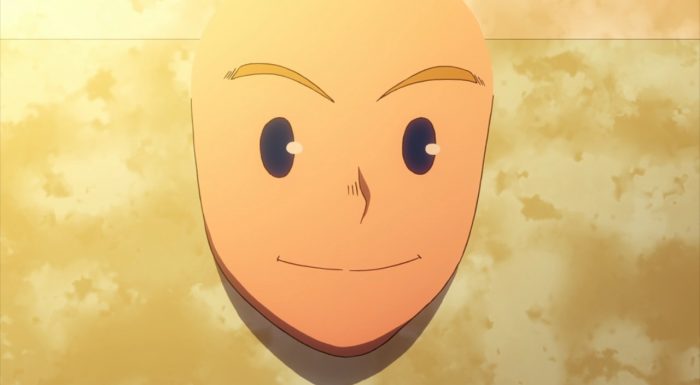 This definitely felt like a transition episode. You can see hints of what direction the story is going in and what new characters may be prominent. And in a lot of ways that does seem fitting. All Might reaching his limit and retiring is ushering in a new age for the world these characters are living in. The villains, heroes, and general public are all adapting to the new situation. You can see the instability of this current situation in that opening part of the episode. Probably in part thanks to All Might being gone and the rise of the League of Villains criminals are getting increasingly bold. In the very first episode we saw a single reckless villain being pretty easily handled by a small group of heroes. But now the villains are also taking lessons and forming groups. Even if some of those groups aren’t too powerful. 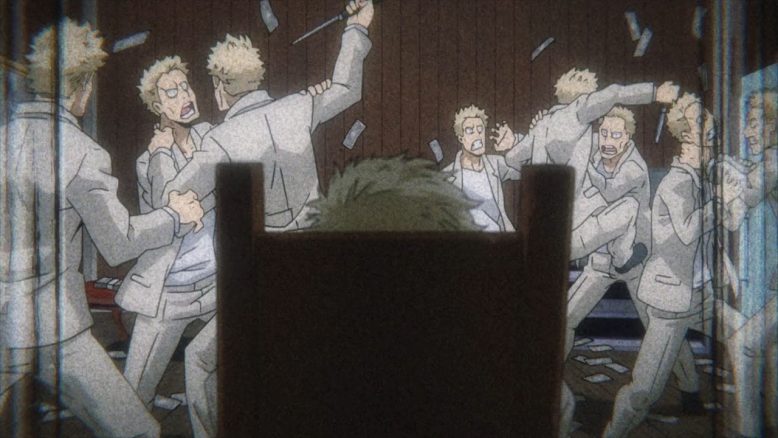 This would be a nightmare

No doubt the story of Twice was sufficiently disturbing. It’s not too shocking how he immediately used his powers. I’m sure many have thought about what they might do if they had clones. Of course the end result here is one reason some might hesitate about trying to use them like slaves. His decision was somewhat reckless/stupid, but certainly didn’t deserve the insanity that followed. A brutal civil war being fought by numerous copies of yourself would be horrifying. The idea of watching yourself kill yourself over and over again would mess up anyone. It is no wonder the guy is so deranged. The messed up feelings a person would have towards themselves after that would be pretty intense. But really all this guy needs is help. It’s a good reminder that not all villains are evil, some are just messed up people that need the right kind of assistance. 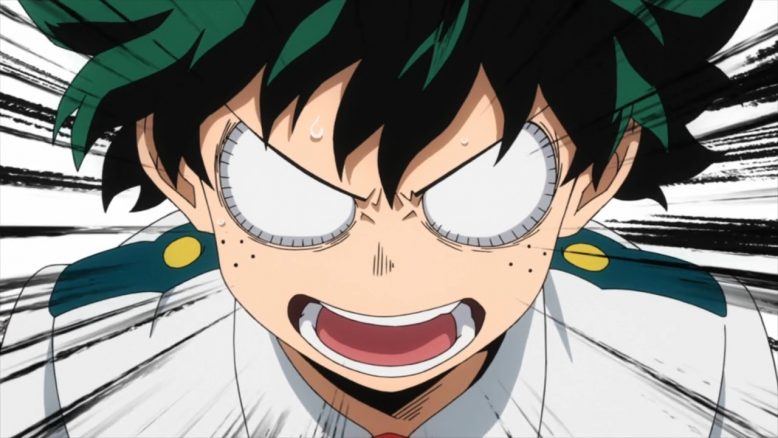 You can just feel the show saying “ok we’re moving to the next arc now” with this episode. Revealing the ‘big three’ and dropping information about these work opportunities is pretty straight forward in that respect. Even if this season is about to end this can work for setting up the eventual next season for Boku no Hero. And honestly having these sorts of chances for the main characters to get involved in more real hero work makes sense. The world is changing and these characters are going to be central to that. You either need a time skip to get them out of school (and thus making the title a bit inaccurate) for find a way for the cast to get involved in hero work more while still being students. 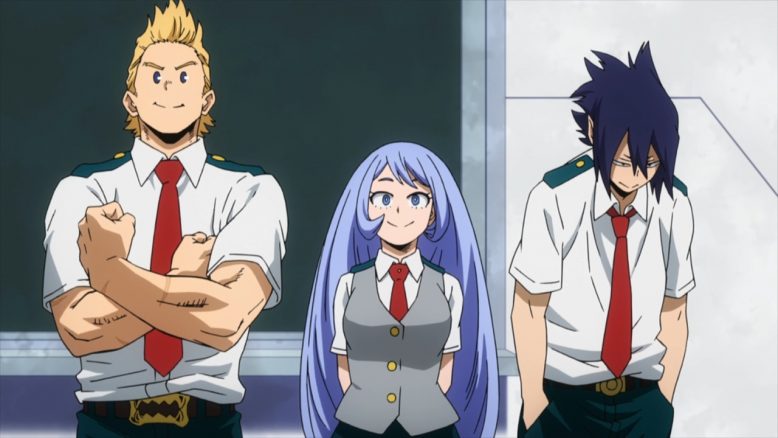 There isn’t much to say about these students so far. The one student has to be directly referencing/drawing inspiration from the Vault Boy mascot of the Fallout series. That guy is just too distinct for that to be a total coincidence. But regardless there isn’t much to say beyond that point. He seems to have some sort of quirk for…passing through objects? That must be how he was weirdly approaching Deku to freak him out. Probably lucky he approached Deku and not Bakugo who might have just tried to blow him up XD. An oddball guy to be sure. It does seem like he’s going to be a fairly important new character with the way the screen locked in on him when All Might was talking to the principal (in the past) about finding a successor. There could be additional drama for Deku about inheriting One for All. 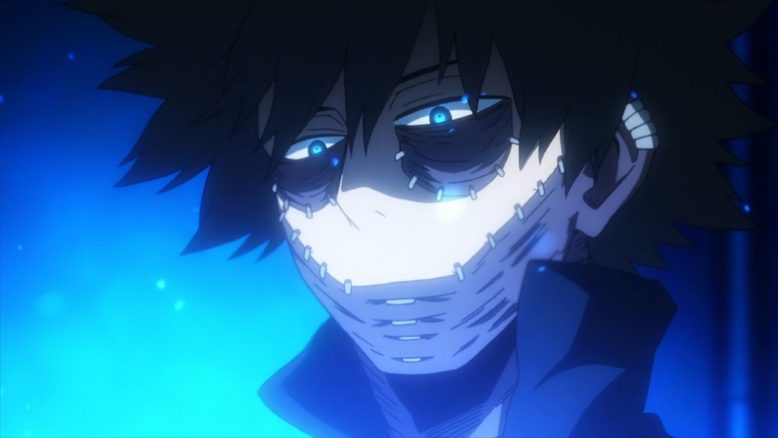 This was a pretty solid episode. We got to see various new villains, new students, and we could see them setting up the next arc. The world is in a pretty unstable place right now. People aren’t really comfortable with Endeavor and they don’t even know he’s a dirtbag that physically abused his family for years. Deku has to continue to get stronger and fast. The sooner he can more fully use One for All the less risk he’s putting towards his arms and his own future. It’s too bad we’re closing in on the end of S3, but the hype is definitely there for the future. I’m looking forward to seeing how the characters develop from here. The world around the main cast is going to be less safe than before, but that does allow for interesting stories to be told.