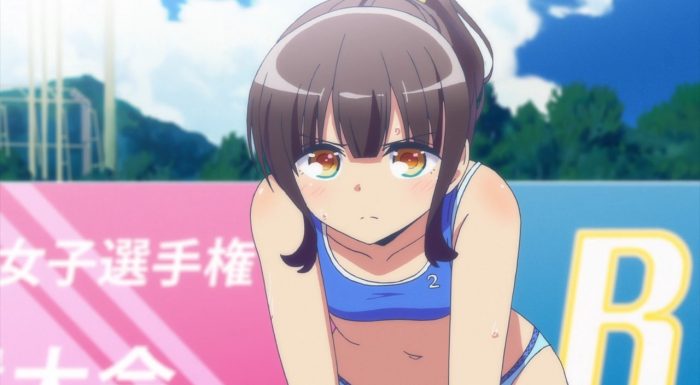 This was an episode that managed to keep the tension going and end on a surprising note. The show did what it could to keep the intensity up throughout the match and get into the head of the competitors. What did surprise me a bit was ending the episode before the match was over. Although considering where they ended it I suppose its fine. The end of the next match will carry over to the start of the next episode, but it won’t take very long. That way you can also spend the first half of the episode on aftermath before gearing up for the last big showdown of the series. 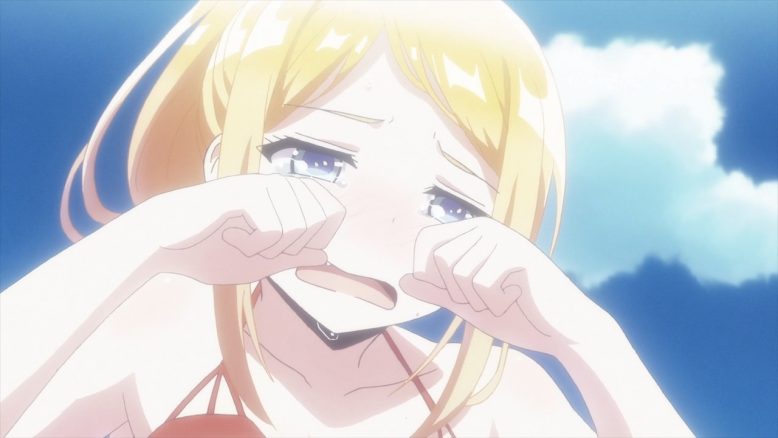 My condolences go out ahead of time to Claire. She’d be pretty set if only she was the main character of this series. The one she saw as her main rival in Kanata has finally returned to the game and is available for Claire to challenge. She’d been waiting all this time to finally get a true rematch against Kanata with the girl at her best. If she can topple this match and then Narumi then she’ll have her full victory against her rivals. The problem of course is that Kanata is the main character and not Claire. No matter how much she may want to tackle her rival and overcome the past it just isn’t going to happen here. It is not that she can’t ever win since she and Emily are really good. But I just don’t see them having a hope of winning this particular match. 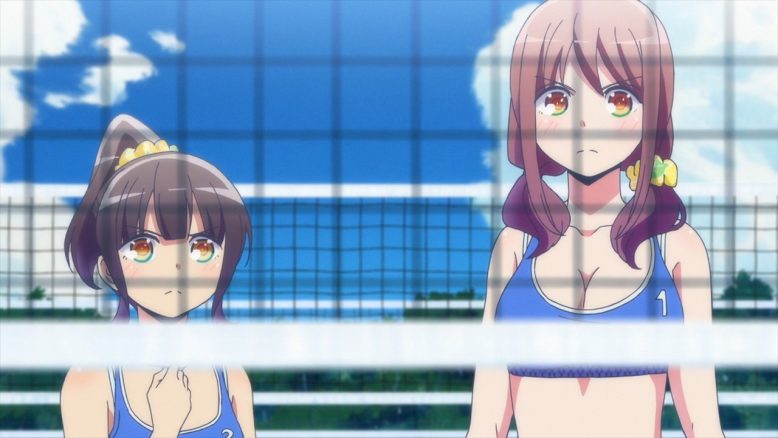 And you can see that Kanata is set to be the key to winning this match. The previous episode showed her winning a point with a receive and she’s bound to take over the match in the final moments. And there is logic to this happening. For better or worse Kanata is short. Kanata can’t be handling the blocks at the net. We saw how surprising it was to see her do a jump serve last episode so clearly she isn’t doing a lot of those either. Kanata’s big offensive push is the pokey. And I’d presume takes less out of a person than a hard spike.

She’s just doing less and in a sense has less mass to haul around that space than Haruka, Emily, or Claire. While she’s not 100% full of energy, she’s got a lot more than the other 3 people have in this match. And that can be the difference maker when everyone is just running on fumes. Kanata has the drive to win and wants to come through for Haruka here. If Haruka can do just enough then I fully expect Kanata to be the key to them winning this match. And really they do have to win for the story to progress. 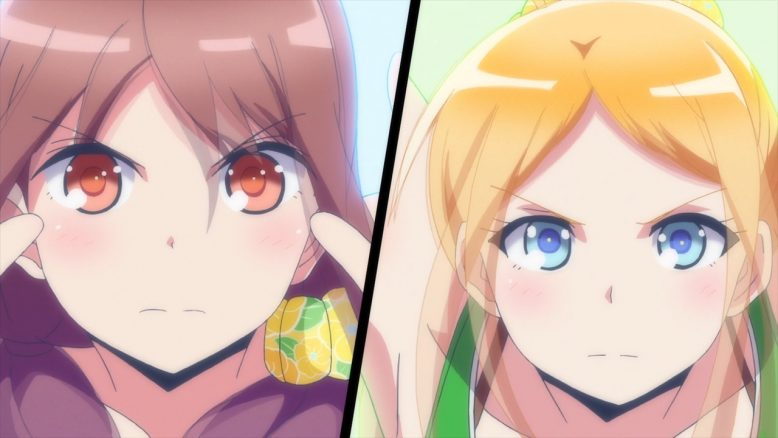 There isn’t a crazy amount to say about the episode itself. A lot of small moments in a difficult match. You had cute little advances like Haruka trying to use the top-spin tactic she had used against her in the previous match. Of course that didn’t last for too long XD. Everyone was just trying to dig deep and use every tactic they could think of to get some points. Not surprised that Claire is loving the intensity of the match or that Haruka was getting emotional over a small mistake made near the end of the episode. Emotions are high in a match like that. And in that respect it is impressive to see how Kanata has recovered her emotional strength. She’s not without worries, but she’s far from the hesitant girl she was at the start of the show. 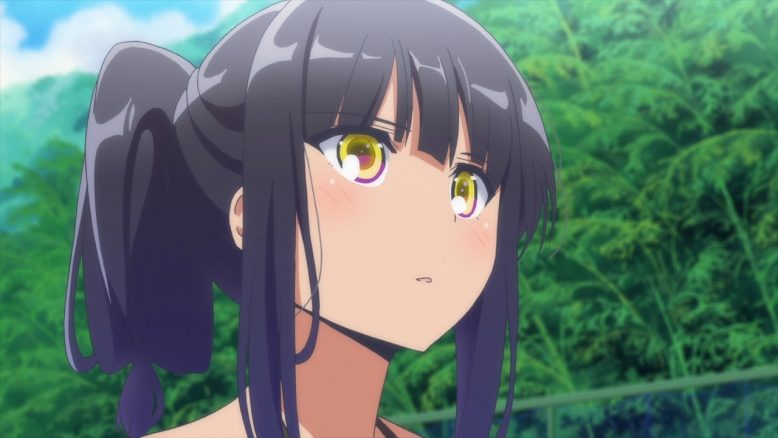 Now we’ve just got to see how the match plays out. I wouldn’t be surprised if Haruka was rather important to the win. But it does feel as if Kanata is being set up to be the hero here. You can’t win a match like this by yourself.  But it is thanks to Haruka’s efforts to this point that Kanata may have the chance to put it away. We’ll have to wait and see, but it should be fun to see. Past that point we’ve just got to hurry things along to the real final match against Narumi.