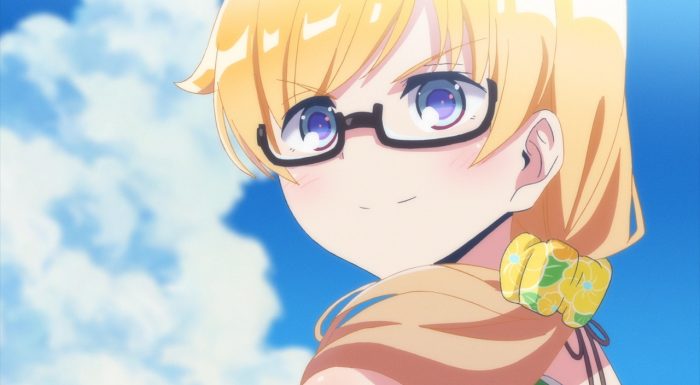 And here we are with this showdown between these two key teams. It was a given they were going to clash here and no doubt both sides are going to make it tough for the other to advance. There’s just no avoiding that Haruka and Kanata are up against one of the best teams in the country. Of course at the same time there is no avoiding that they are going to win. The episode did a good job creating drama and energy, but there is no forgetting how the series started up. Haruka and Kanata have to face Narumi down the road so they can’t lose here. At the same time it is the journey and not just the destination. So making sure this match is intense and lives up to expectations is critical. 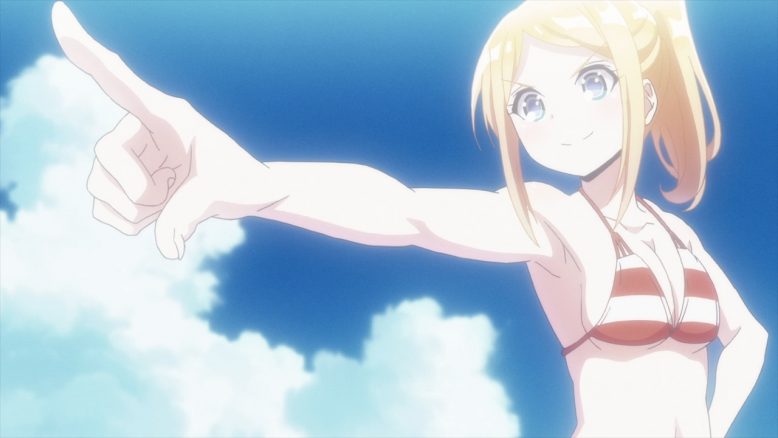 They are doing the expected job of delving more into Claire and Emily’s background for this match. No doubt that so much ties back to that defeat they suffered years ago against Narumi and Kanata. What I find entertaining though really is how it all just circles back to Kanata. For both of these two the person they are really trying to defeat isn’t Haruka or even really Narumi, but Kanata. She was the one effectively leading that pair years ago and is the one they want to defeat. In a lot of ways they passed her by, but of course it isn’t going to be satisfying for either of them since they simply got better while Kanata retreated from the game. They’ve both been waiting to show their growth to Kanata and defeat Kanata at a time when she is fired up to win. 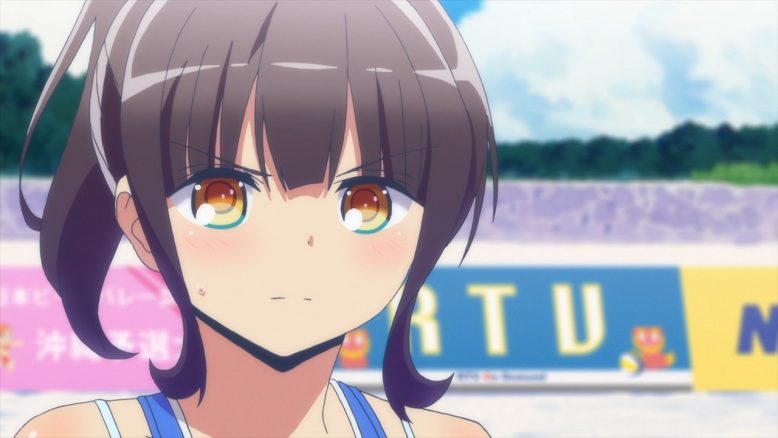 It makes sense why Emily is so determined in this match. Losing straight up to Narumi and Kanata woke her up. She was fine being the support player and letting Claire shine. Even now Claire is mostly the attacker of the team. But, seeing her sister so broken up after the defeat sent a key lesson. There can’t be an ace on a team of two or else they are probably going to lose when the games matter most. Either party has to be prepared to step up and carry the weight of the team if they are going to get anywhere. It was a good lesson in the past for Emily to learn. 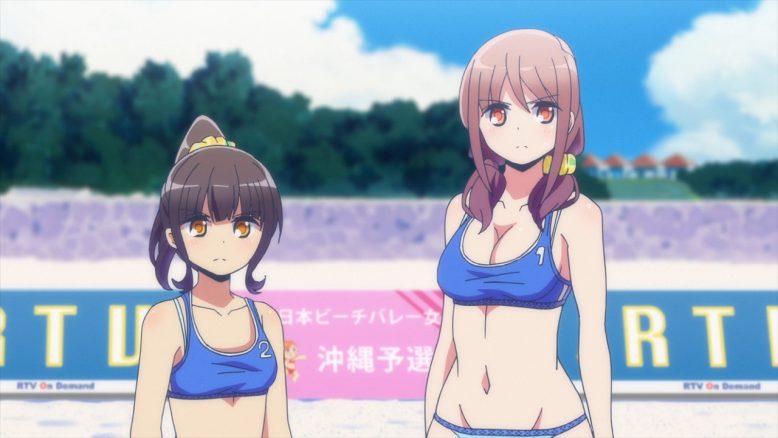 The question going forward is just how Haruka and Kanata will manage to win this thing. They are in a tough spot against a good team. Something is going to have to break through if they are going to win this and they kind of have to for the story to progress. Maybe the key will be Kanata continuing to grow as this match goes along. That she can use her receives as a weapon is something that fits well. She isn’t one for spiking anymore and her pokeys can only be so effective. So why not just use her receive to score some points?

She’s darn good at receiving the ball anyways and in theory can put that ball wherever she wants on the other side of the net. Although little chance she can score with that too often since they’ll start being ready for it. But it could shake up the defense a bit and let Haruka score some more. 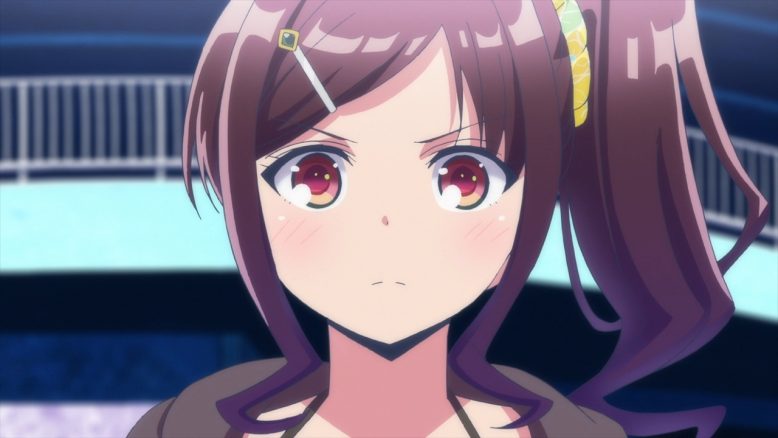 I suppose it’s fair to note Akari continuing to struggle with cheering for both sides at the same time. The problem for her is that the story has time skipped so many times that we only got to see a bit of her being so attached to this group. The impact of her being willing to play out that silly commercial on the sidelines is lessened a bit because of that. Still it was nice to see her trying to cheer everyone on. Not an easy spot to be in. You want to see everyone do well, but someone has to lose for this match to end. It’s going to be an emotional finish. 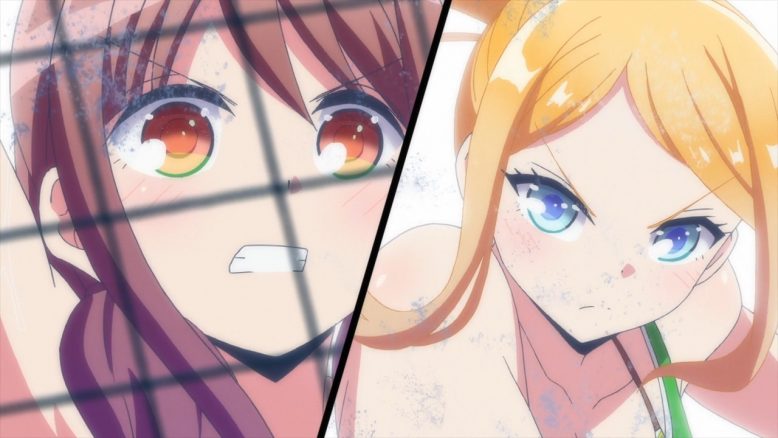 The episode worked pretty well and they are doing a good job keeping the tension high. Even if the ending is basically a given, how they get there matters. Haruka and Kanata will have to overcome a pretty serious wall if they want to progress. They can certainly pull it off considering they are able to keep the game close. All that is left is finding a way to break through and pull ahead. Everyone is dialed into this match and no one wants to give an inch. It should be fun to see how the next episode plays out. I’d expect them to finish this match there so they have some time to actually get to the next tournament.