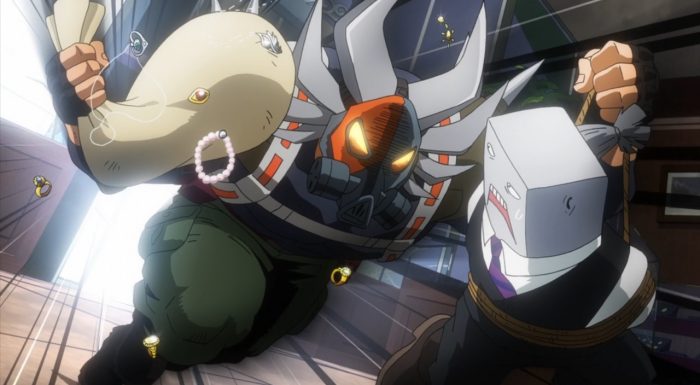 If nothing else this episode wasn’t a bad break from the main story. They did try to do something interesting and focus on some challenges that these characters will face going forward. No doubt some of them are going to have to face these sorts of investigative challenges. Whether it is dealing with hostage situations or investigating deaths, they will have some role to play in these sorts of events. Now of course the police will handle a lot of investigative work, but pro heroes do have to wear a variety of hats in this setting. They can’t just knock around the villains, but have to be prepared to face various situations.

At least with the start of the episode they somewhat tried to explain why this break episode was happening. No doubt for those in Japan that would be enough for the context to get across. They were basically stuck with the choices of either not having an episode this week or doing this original segment. And it was probably the better move to have some sort of episode that fit within the sort of charity theme that they had to run with. The tie with the movie doesn’t mean much since who knows when I’ll actually get to see that XD. 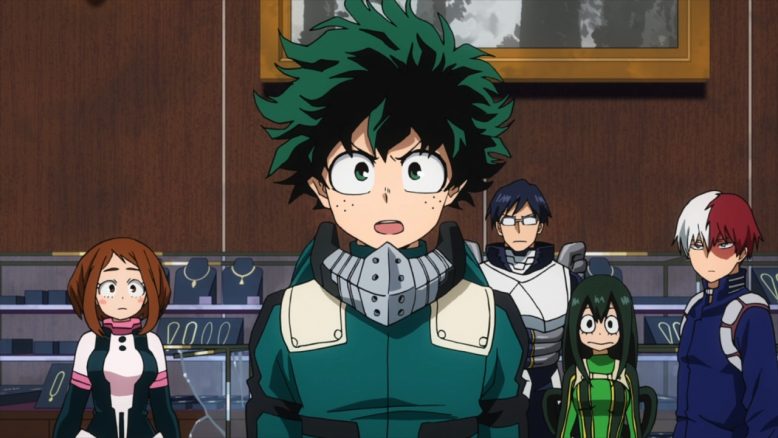 One spot I thought the cast was going to lose some points was in failing to confirm the quirks of either the hostages or the villain. Sure they know what each teacher can do, but this was a scenario. It is entirely possible the teachers and All Might had different quirks for the purpose of that exercise. If any of them had the ability to manipulate objects such as that knife then even tied up the hostages could have been responsible for ‘killing’ the villain. Although it didn’t end up mattering that much by the end.

They did lose out because the villain wasn’t dead, but that was a tough one for them to figure out. Of course All Might wasn’t really going to be dead so confirming real dead vs fake dead is harder in that situation. They were helped out though by the scenario. Deku made some reaches with his guesswork. There was just no way to tell if Midnight’s character called for the police or if a bystander did. That there wasn’t anyone else involved in the scenario possibly made it easier to speculate the way he did. And really it wouldn’t have hurt anything to have someone watching the villain’s body at all times. Easy enough for one person to do that while everyone is trying to piece together the truth. Even if you don’t want to move the ‘body’ to restrain and mess with evidence, watching would be ok. 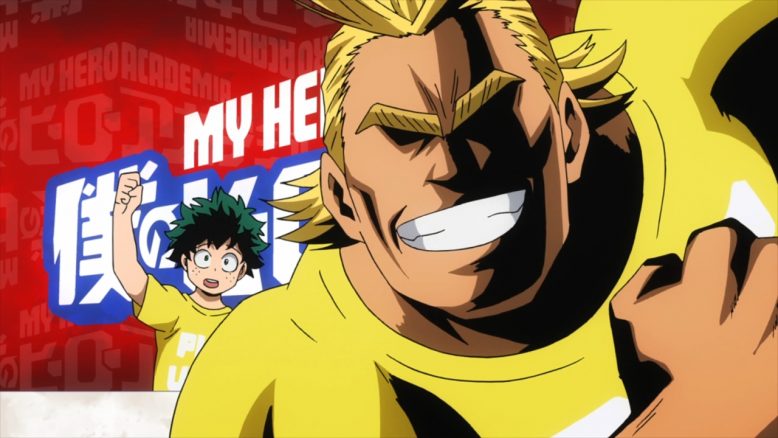 I wouldn’t be against them sprinkling these sorts of episodes into places where they are more appropriate. The students do need to learn more skills than simply how to fight better. They need to face situations that challenge their problem solving skills and teach them about the various roles for pro heroes in this setting. I’d enjoy more episodes that let the cast deal with these situations. I’d rather they didn’t happen while an ongoing story is currently in motion of course. Original content isn’t a bad thing. The manga probably doesn’t want to risk losing the interest of viewers in having less thrilling arcs about regular hero training. But the anime is probably freer to do so without taking big risks. Even if I don’t love the timing of this episode, I appreciate why it exists and that it exists. 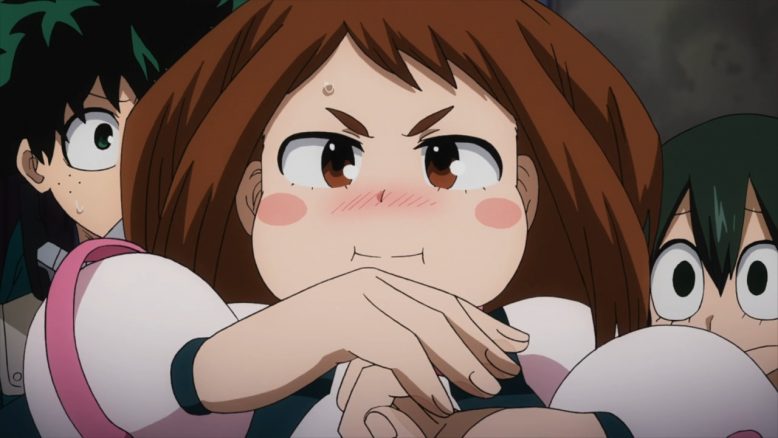 Some characters did get more to do than others. While Bakugo lost his head at a few points he was smart at others. It wasn’t a bad idea to use the mobility and silence of Ochaco’s quirk to scout around. Most of these characters could sneak up there to look in on the villain, but Ochaco is one of the more silent among them. It wasn’t a bad move either by Todoroki to try and use negotiation as a distraction. The group did try to work through the problem even if Deku did most of the deducing near the end. Not an action packed episode but one where the cast had to try and empathize with others and figure out the solution to the problem. 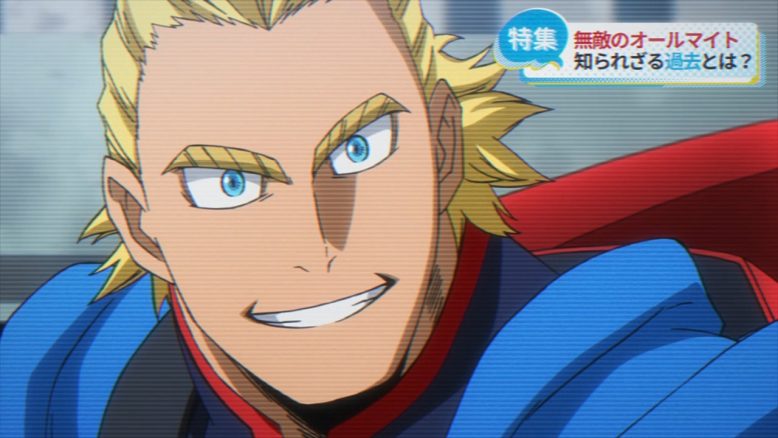 It wasn’t a bad episode. There was some good moments of laughter and the idea of this sort of challenge being posed to Deku and company is a good one. I’m still happier to have the next episode to look forward to. Right now the interest is simply much higher in how this license exam will play out. Much as the episode wanted me to go watch the movie, that’s just not an option XD. The episode was enjoyable and certainly is better than having nothing at all. It’s just something that will be put aside next week as the story gets going again.