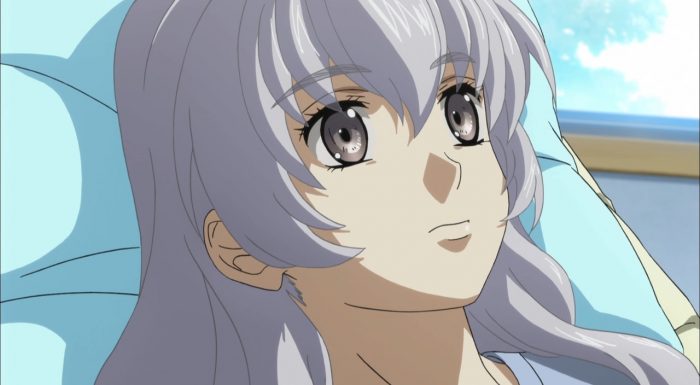 I’ve got to admit that it was nice to see Tessa again. Not that I don’t like Sousuke, but the show does have a nice supporting cast. It was nice to see what Tessa and her crew are up to. And really after some of the screw-ups that Sousuke was connected to…I was fine to take a bit of a break from him. It was honestly refreshing to see a fairly competent effort to go after Amalgam and send a message. They didn’t get any innocent people killed, they did strike back a bit against their enemy, and they are holding together in high spirits. It wasn’t the perfect mission and they didn’t capture a key enemy, but it was a pretty good job done overall. And yes I do understand that Tessa is both smarter and has intelligent people to bounce ideas off of. 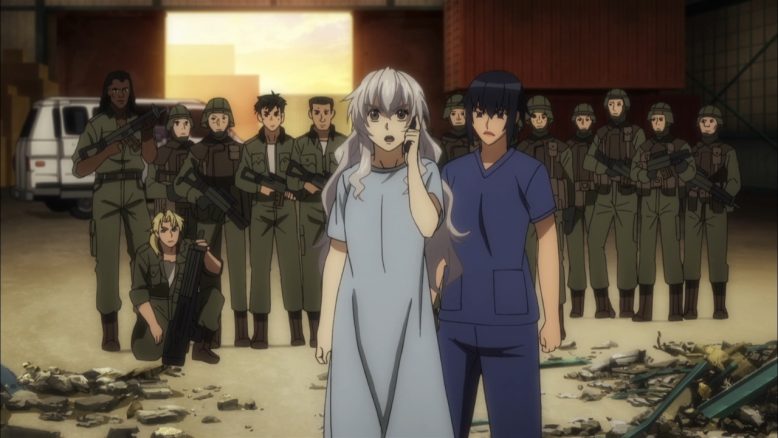 Visually the episode was a bit of a mixed bag. A bit surprising considering they had a whole extra week to work on this episode thanks to the recap last week. Some shots looked really rough. One really standout scene in the negative was the scene of Tessa talking on the phone. For good chunks no one was really moving so it’s surprising they couldn’t make the basic image of Tessa, Mao and the rest of the soldiers look a bit sharper. Corners can be cut on background characters sure…but even Tessa didn’t look sharp and the only thing moving was her lips. Maybe all the action scenes of the past few episodes pushed them to the breaking point. But I just hope the corners cut in this episode mean better quality ones coming up. We’ve only got a few episodes left…let’s get there in one piece. 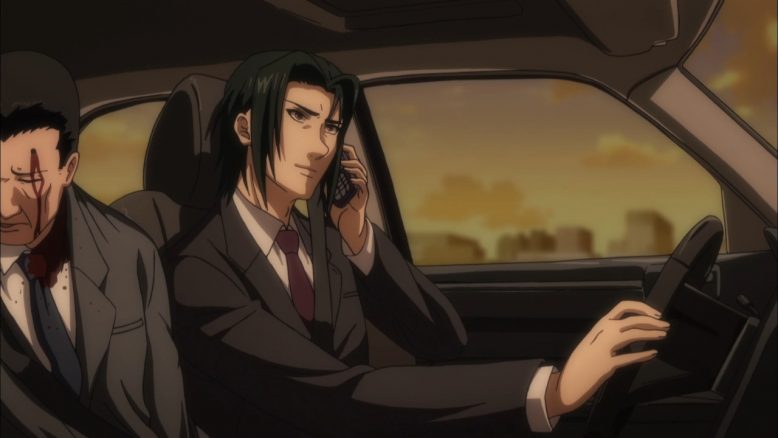 There wasn’t much surprise about the trap Tessa was setting. I mean there wasn’t a moment where I believed the story. For one Tessa doesn’t have it in her to execute crew members. Threaten them? Oh sure. We saw her doing that earlier. But straight up kill people and acting so arrogant the crew loses patience with her? Yeah, right. Mao, Weber, Mardukas, etc turning on her? Not likely. This is a crew that has a long line in place for proposing to her. But hey maybe Amalgam is less in tune to the loyalties on that ship. And even if the bait was rather suspicious I can’t blame them for being unable to resist it. Tessa is a Whispered and honestly one of the only surviving high ranking members of Mithril. You can’t just ignore that. 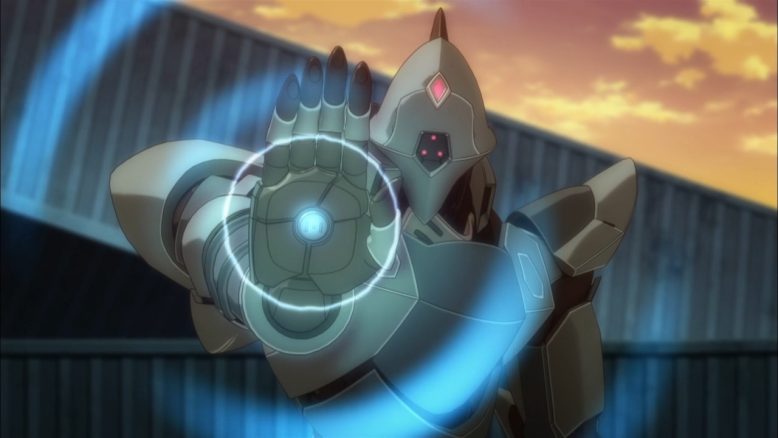 I’m glad as well to see some continued growth when it comes to the Mithril team. They don’t just need Sousuke to save the day. The Lambda Driver is like any major technological leap. It can be scary, imposing, and devastating to those that don’t understand it. But Mithril has had one for themselves long enough and faced enough units with one that they can figure out ways to beat them. It isn’t easy to win. These things are technologically ahead of Mithril’s M9s. There is no getting around that. But they can win if their tactics are superior and their piloting can come through. 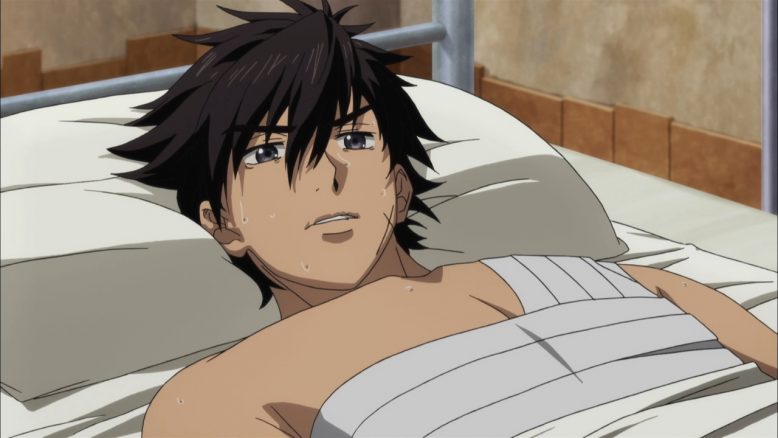 And of course Sousuke is still alive. Since you can’t kill the main character, it is nice when a show at least makes them suffer the consequences of their actions. He got brutally beaten up by all this. His physical condition isn’t great and honestly he’s helpless. I’m not sure if Amalgam is coming after him or if Mithril has gotten a lead on him. No doubt both are keeping their eyes open for him. It’s more likely to be Amalgam since Tessa’s brother did get an update on him being alive, but you can’t discount anything. Mithril would likely go in there in military fashion since they can’t be sure an enemy faction doesn’t have their hands on Sousuke. But presuming it is Amalgam…things could be bad. And even if I don’t love the decision to kill Nami, at least Sousuke and Lemon appear to be carrying that death. 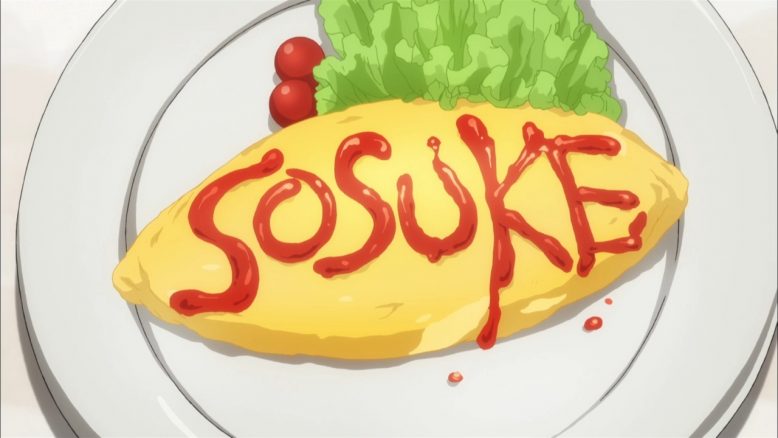 This show has been a bit stop and start at times with these recap episode breaks between arcs. I’d say the first arc was better than this second one, but the story is still unfolding well enough. It doesn’t feel like the show will be able to finish adapting the whole story before this season is over. At best I can see Sousuke getting a lead on Chidori (who seems to be managing) and maybe meeting up with Mithril again before the season is over. Could be looking at a split cour situation. But that’s just my speculation here.