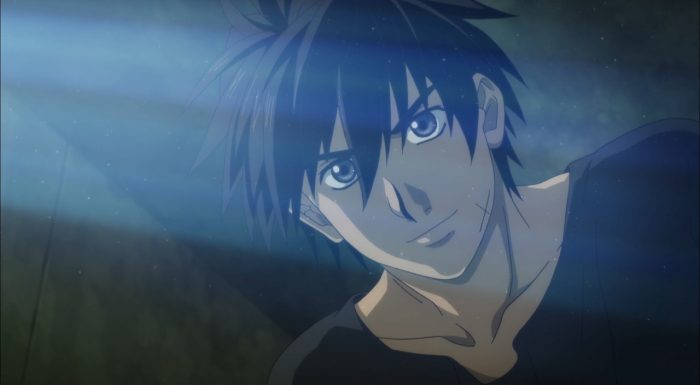 Well things are definitely progressing when it comes to Sousuke’s personal mission. This episode did delve more into the society he’s immersed himself into. It was nice to see more of the direction of this part of the story. If nothing else Sousuke has managed to get himself back on Amalgam’s radar. Of course there was no getting around that. If Sousuke is going to find Chidori then he needs to find Amalgam even if they see him coming. Not to say that he appears to have a great plan. Since honestly without the backing of Mithril (haven’t seen the other survivors in a while) and without a legitimately powerful AS he doesn’t stand much of a chance. But I can’t blame him for taking desperate actions. 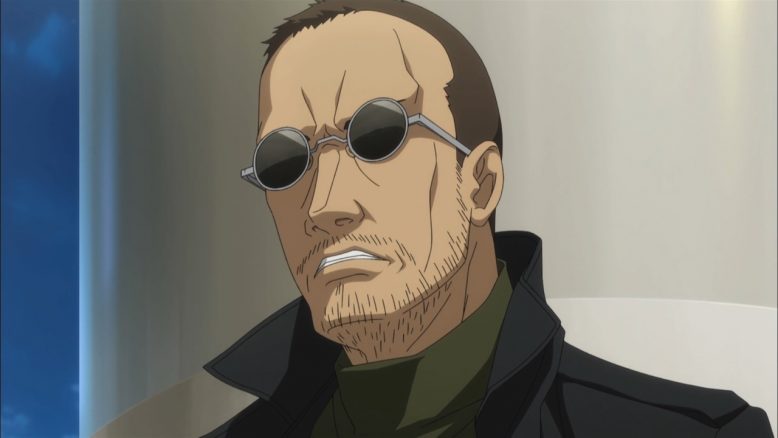 The immediate path forward seems clear. We can count on Sousuke to do a good job with these illegal matches. No doubt the difficulty is going to increase and he’s walking on a tightrope, but there isn’t much choice. His list of allies are few and his options are even fewer. This is just the dangerous gamble he has to take. I hope he has a long term plan here though. Sure he has Amalgam’s attention, but not sure how he plans on taking the next step to actually finding their home base and presumably Chidori in the process. 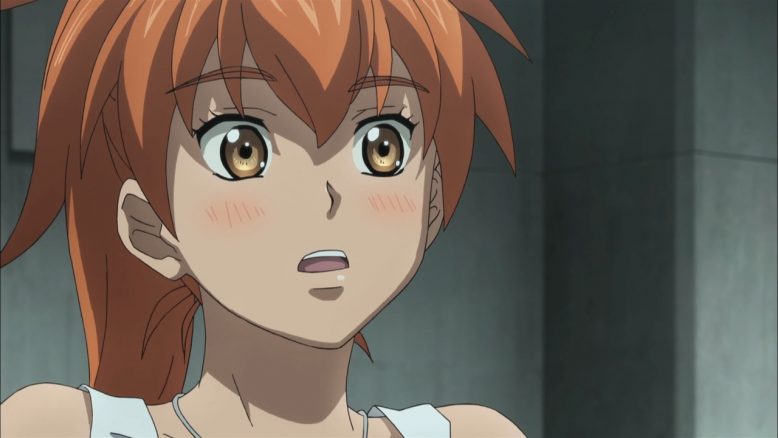 I can feel for Sousuke in terms of his conflict. He is comfortable with this group, but obviously this isn’t where he wants to remain. In a sense this sort of group fits for him more than that high school. And while he did fit well enough into Mithril this group is a bit looser and maybe that makes it easier to relax. Regardless his goal with all of this is to find and rescue Chidori. He wasn’t planning on showing up in this place to make friends. Obviously the Nami potential romance sub plot is pointless since he’s not going to fall in love with her. So I do feel a bit bad for her since there isn’t a positive conclusion that can come from this. There are degrees of positive sure like her just being a bit heartbroken. 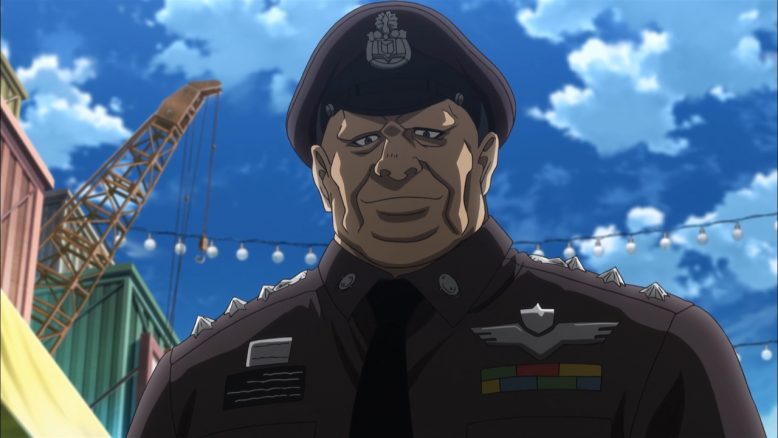 No doubt this police chief is going to make all sorts of mistakes. Sousuke is both dangerous and extremely motivated. He’ll do whatever it takes to find and rescue Chidori. In that respect I’m surprised orders weren’t given to murder Sousuke while in custody. They are the law in that area so it isn’t as if that would be an issue. There shouldn’t be any real benefit to playing this game. At best maybe they are worried Chidori might kill herself if they go to the extreme of killing Sousuke? Though it isn’t as if they can’t just lie to her and say he’s fine. But at least the stupidity of that guy is allowing Sousuke this chance. Step one of getting into the illegal matches is cleared. Now he just needs to get the job done there and continue getting closer to Amalgam. 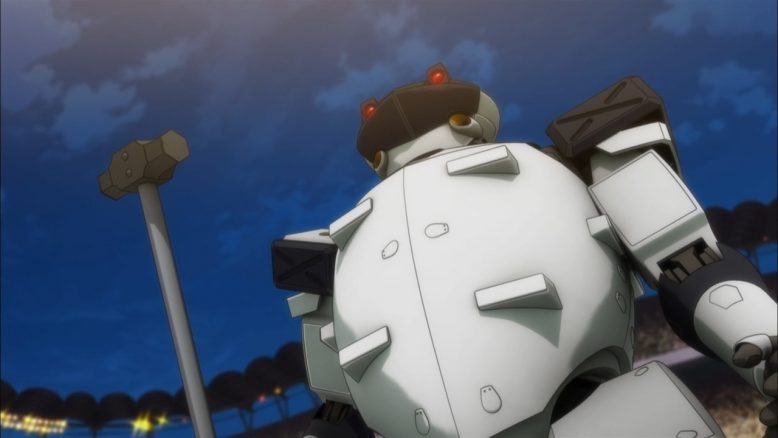 It wasn’t a bad episode. I got into the fights in the early going and it was fun seeing Sousuke dominate. No doubt it was all part of his plan to continue winning quickly and without hesitation. They do seem to be hinting that there is more to Lemon than first appears. But there isn’t much to go on there. I suppose we’ll see what happens. This episode did clear some things up, but there is more to deal with.