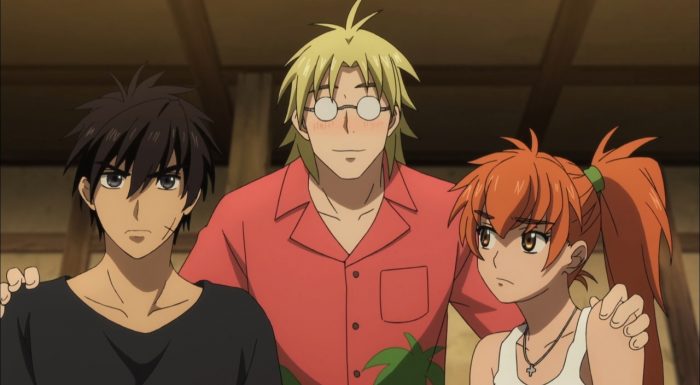 It definitely feels like forever since the last episode for this show. I suppose in that sense skipping a week thanks to a darn recap episode had some impact on the viewing experience. This episode felt like a next stage in the journey. Outside of the opening seconds we didn’t even see a familiar character until Sousuke returned half way through the episode. Most of the focus went to new characters such as Nami and Lemon. Not a bad thing since both were pretty amusing characters in their own right. No doubt they will tie into what is going on here. And there has to be a point to Sosuke going out to this sort of place and participating in these fights. It isn’t as if he’s just bored from his hunt for Chidori. The only thing I can imagine is that he has some lead on Amalgam. 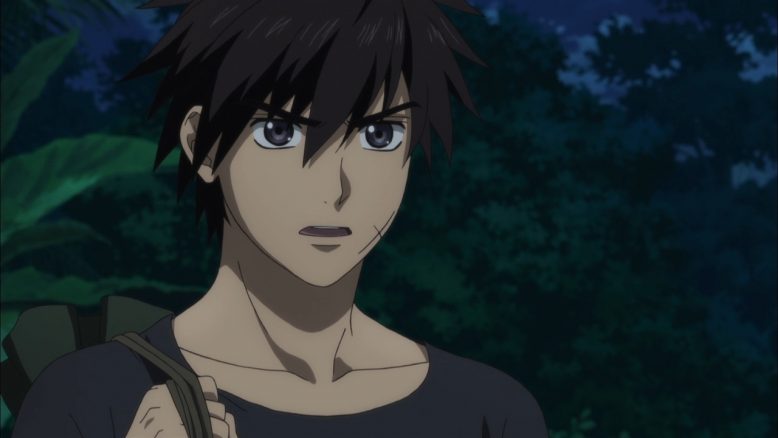 While I’ve got that presumption about Sosuke’s immediate goals…I’m not sure what to make of all this. We’ve got another reminder of how messed up the world is right now. A girl who’s biggest goal is making enough money to help restore her village after it was ravaged is doing whatever she can to make it in this AS fight show. Military weapons are being used for public entertainment because the people in charge are fine with being bribed enough money to turn a blind eye to it. And sadly you’ve also got a situation where people will absolutely kill in order to win or strike back after a defeat. That Dao character was no doubt a scumbag, but he’s probably not the worst guy out there. 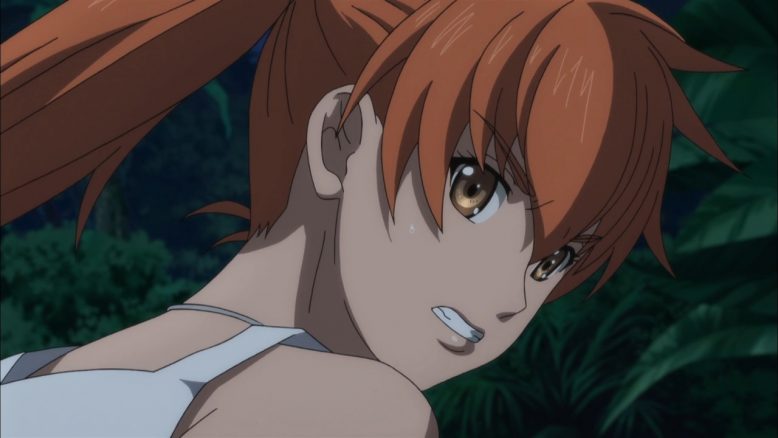 May just be me, but have an unsettling feeling about all this. Maybe it’s just the rewatch I did for the first couple seasons before this show came out. I remember that mission of Sosuke going out after Gauron with that US based team and everything just going to hell on him. Sosuke has a decent target on his back. Sousuke is a threat to Amalgam regardless of the state of Mithril. While Tessa’s brother may have decided to follow Chidori’s wishes and spare his life the other members probably aren’t under obligation to do so.

They could come for him at any point and the people around him could be in danger when/if they do. But at the same time I can’t blame Sousuke for putting the focus on finding Chidori. With the state of affairs even trying to find Mithril survivors may be difficult. Besides, Sousuke needs to stay focused on his primary goal. 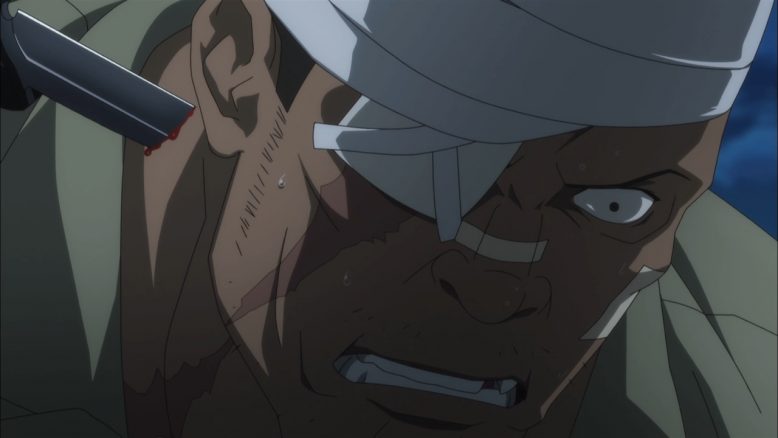 In that moment Dao realized he screwed up

The episode itself had some good moments. Nami helps Lemon out of a tough spot and gets saved herself later on when Sousuke takes care of business. I do like the state of his character that he feels the need to apologize for not killing someone. Perhaps it was simply an effort to avoid bloodying up his hands any further than he has to. A big thing they can throw at him when it comes to Chidori is the amount of people he’s killed and is willing to kill. It may make little difference in the greater scheme of things, but being able to limit casualties may benefit him later. Regardless Sousuke hasn’t lost his touch or his danger level. If you mess with him and aren’t prepared for it, then things won’t end well for you. 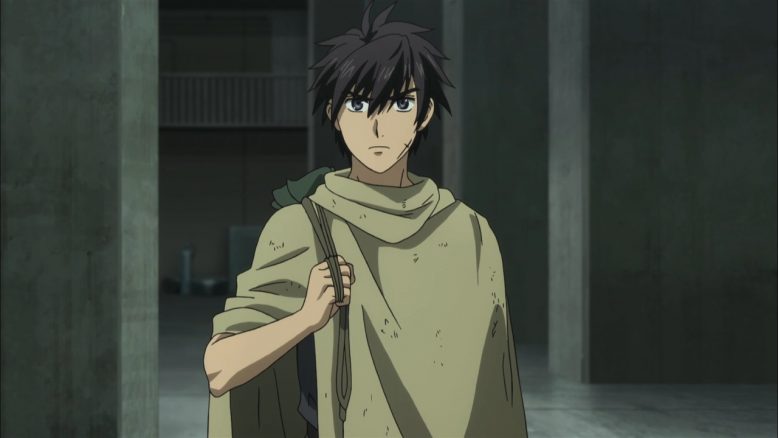 Now the question is what is up with Tessa’s team and also where things go from here. Sure Sousuke can dominate this fighting ring for a while with his top notch skills, but where do we go from here? Does he try to lure out Amalgam or try to find some agents and squeeze information out of them? I’m not sure, but it will be something to keep an eye on. At least for the time being we can have good fun with seeing this small group continue to grow closer. In some ways Sousuke can be more honest with this bunch than he ever could at school. These are people living in a tough part of the world. While meeting a former child soldier like Sousuke isn’t common, it isn’t so crazy that anyone should freak out about it. Just glad to have this show back.