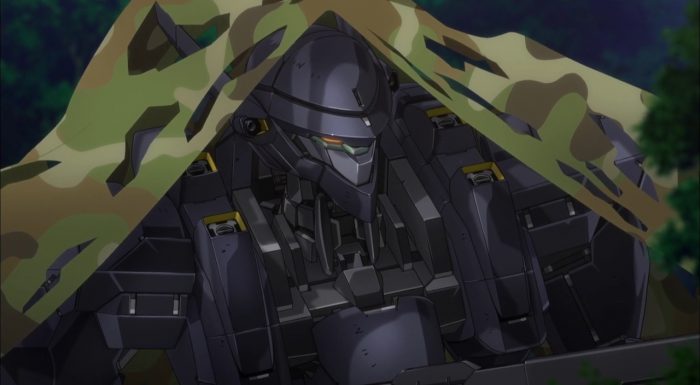 Things are just not slowing down in the slightest with this show! The brutal attack against Mithril continues to unfold in this episode and is the main focus. We get to see an impressive job done by the various pilots in terms of holding their ground and doing as much damage as they can to the invading Behemoth army. You’ve got to give them credit here. They are holding out against a force that honestly is too much for them. That they are getting all this done without Sousuke and the Arbalest is a miracle. Unfortunately for them though even miracles have a price to pay. For all the ground they held in this episode they paid in blood to make it happen. 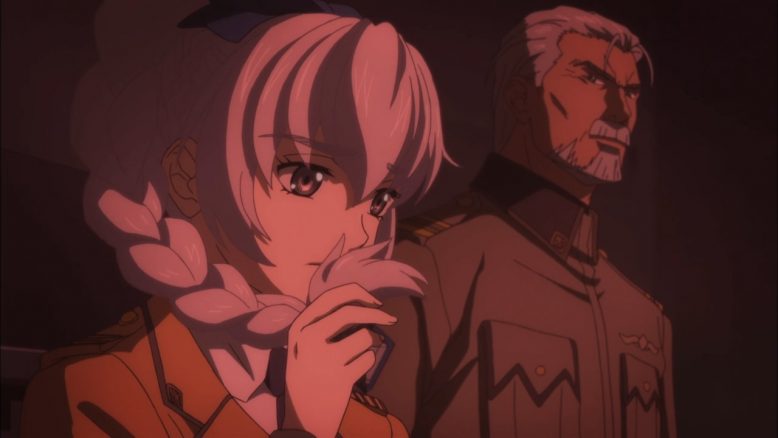 This is just going to eat away at Tessa. She did the right thing in pushing everyone because otherwise there would be no hope for survival. But in the end she did send those people out to their deaths. Sure it is a necessary part of the job, but she does care about the people she’s putting out there. That something could happen to Weber and Mao especially has to be eating at her as she sits there waiting. There’s also the curious situation with Kalinin who has been acting weird for a few episodes now. I’m not even sure what he’s being weird about. He knows or is thinking about something, but I can’t even begin to guess what is going on there. 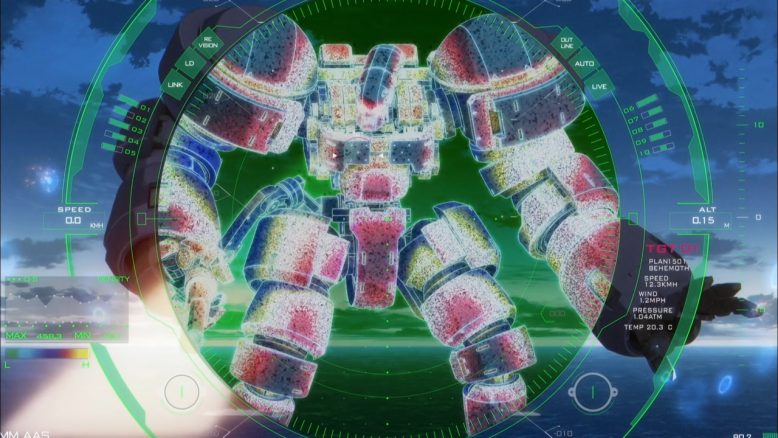 The action was pretty good. Sure the CG is…well CG, but as a whole I could work with it for this episode. You still had some good excitement in seeing the M9s trying to bring down the Behemoths with some pretty solid tactics. It is true that the lambda driver is ridiculously powerful, but it isn’t entirely perfect. They were able to exploit and hammer away at the weak points that they could find. Now of course the massive gaps in capabilities made the difference. Still, taking down even one of those monstrosities was an incredible performance. Just too bad they had to pay a high cost to just take down one and slow down the other two.

Speck was a bit much in the previous episode, but credit to the guy for laying his life down to help create a chance for Weber. In the end it isn’t a shocking thing for people to start cracking in a situation like this. In the end he was brought back into line and went out there to do his job. There’s just no way to take down threats on that scale without some sacrifice. The sad thing is that it just isn’t enough. They can’t buy enough time for a full blown resupply and may have to get even more reckless in order to run away in time.

The end of the episode returned some focus to Chidori and Sousuke. Sure it wasn’t much time, but it was something. I was actually shocked and impressed with how these two handled themselves. It seemed easy enough to have Chidori crack or even suggest sacrificing herself to Amalgam in order to resolve things. You get the feel for how the two of them have matured as individuals from the start of the series until now. They take some time to stop, think, and talk things through. It’s a shockingly open discussion of the fears they both have. It really gives the feel for how much time has passed that Sousuke of all people is able to open up about his own fears about Chidori and their relationship. And it was nice to see Chidori verbalize the conflicting emotions she has; caring about Sousuke, but also being a bit afraid.

Of course they haven’t resolved anything yet really. There is still no certain answer as to how they can save their school and classmates. And it is uncertain if the school will rally with them or ostracize them after an effort is made to save the day. Still it does show some real growth for Sousuke that he’s willing and desires protecting the world around Chidori. It isn’t good enough to just protect her and run away together. He wants to protect the small part of the world that makes her happy. 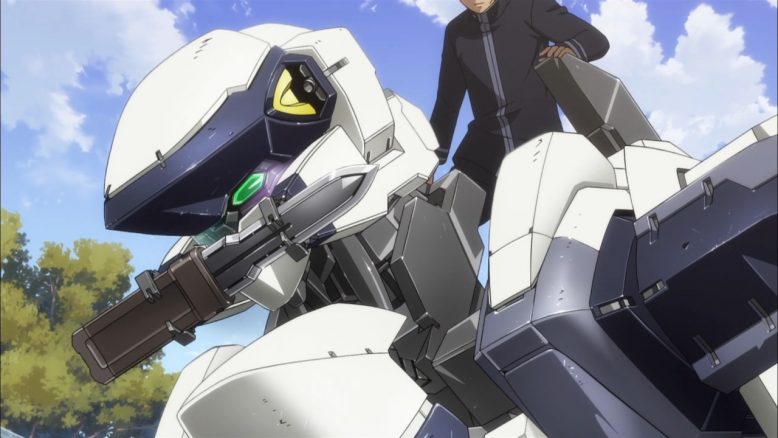 Next episode should just continue the intensity. Mithril’s battle is still ongoing though may not be a focus next time. The big thing may be Chidori and Sousuke putting their heads together to come up with a plan. And maybe Chidori will have to embrace or tackle the whispered abilities inside of her. The Arbalest is a powerful weapon, but brute force can’t resolve this whole mess. He can’t shoot the bomb attached to Kyoko or just blast away the school that also has bombs spread throughout it. It should be fun to see how things will turn out.