Nanatsu no Taizai: Revival of the Commandments – 14 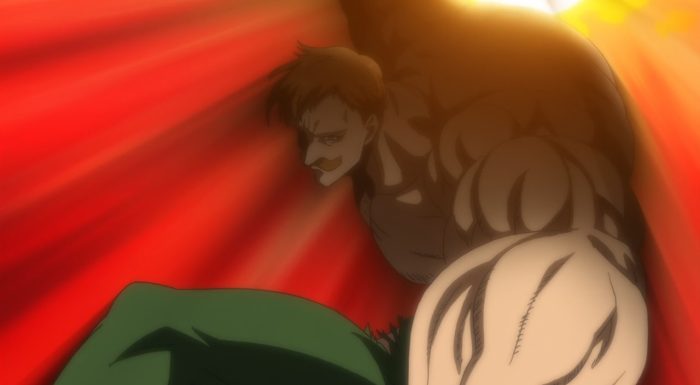 Now this is what I was waiting for from this season. The show handled the spectacular appearance of Escanor nicely and showed off his insane power. A character that can at times be the absolute weakest of the Sins, but also clearly the most powerful at other times. The Sins have had a rather tough time of it since the Commandments have dropped onto the scene. Things turned a bit with Meliodas getting that bit of a surprise attack off and Ban also did some legitimate damage. But the arrival of Escanor created the chance for a straight up win over the Commandments. Galand didn’t stand a chance and Melascula isn’t having a great day either. Her survival is very much in doubt with Escanor’s soul roasting her like a bbq chicken dinner. Galand is clearly not going anywhere. Merlin somewhat handled her petrification, but I doubt Galand can. 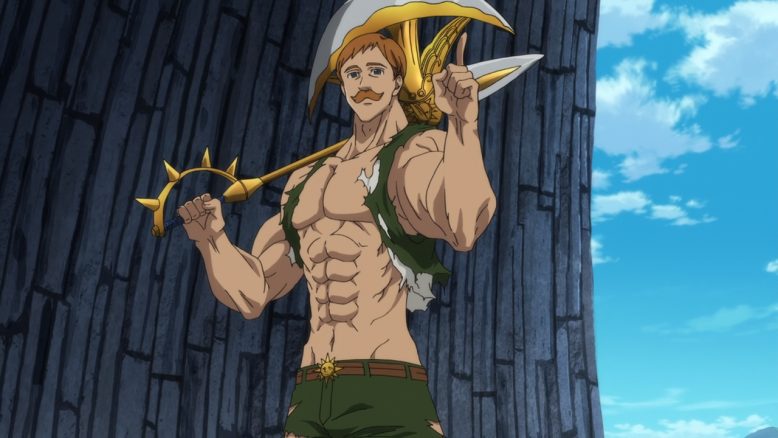 Escanor is pretty entertaining because he really has such extremes to him. His weaker side is as passive as it gets. No one would believe he was one of the Sins from that meek personality. Of course he’s still a pretty good guy even in that form. Not that many would even bother to fulfill a delivery at a time like this. I’m kind of doubtful that whomever he has to send that booze to is even in a condition to use it.

But the super powerful Escanor is pretty entertaining to watch. He really is the Sin of Pride in all its glory. Some of the Sins don’t seem to truly reflect their sin, but Escanor seems to nail that sin perfectly when the sun is up. Of course in a case like this you can’t even say his pride is unwarranted. Someone that insanely powerful probably should be considered the pinnacle of all species. There are few pure humans in the Sins, but Escanor certainly gives humanity a nice showing by being such an insanely strong person. It’s a fairly funny turn of events that it is a human member of the Sins that is the most strange of them all. 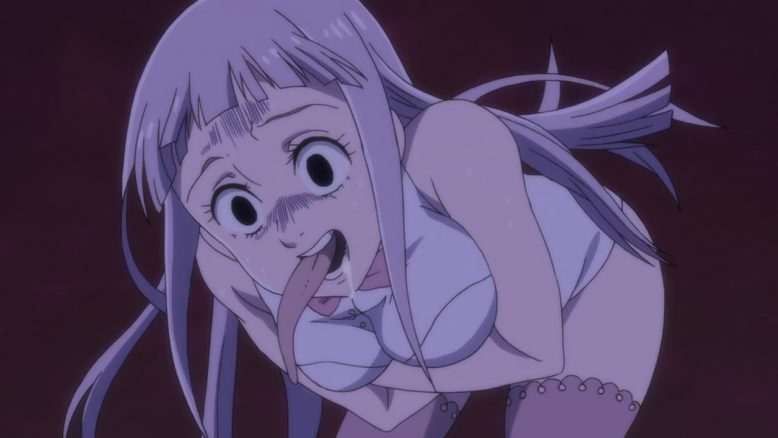 Even demons should be careful what they eat

There was some luck involved of course that made this happen. The Commandments were unbelievably cocky and fell…to alcohol. If it wasn’t for booze and Galand’s own stupid game then things would have been horrific. But because they made those rules they couldn’t kill Escanor nor make a move against Ban and the others until the game was able to continue. The Commandments set themselves up for failure. Of course no way they could have expected how things would play out.

Not that it made it any less fun to see Escanor just wipe the floor with them. It was a great “WTF” moment with him casually chopping Galand in half and being utterly relaxed about it. He had every reason to be relaxed though. The current Meliodas sits at a level of 32,500, Galand powered himself up to 40,000 and Escanor sits around (since he gets stronger during the day) 50,000. This wasn’t even close to a fight. Something purely enjoyable though about seeing Galand taste the same kind of helplessness that the people he killed in Camelot must have felt. 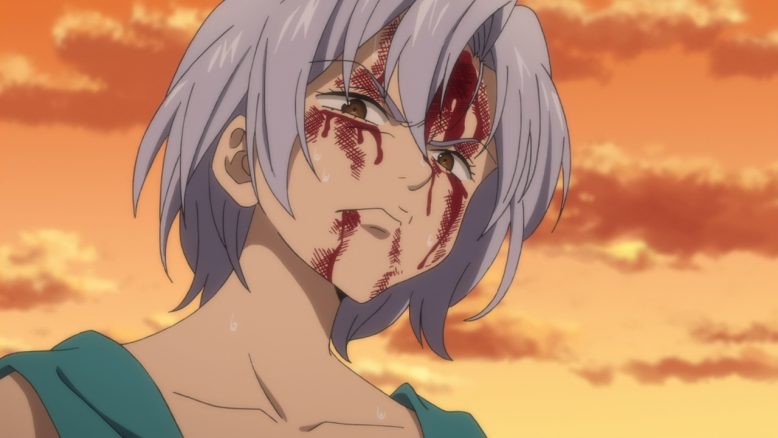 I give credit as well to Jericho who continues her rise to being a very respectable character in this show. It showed a remarkable amount of courage and tenacity to continue trying to help Ban and Elaine escape the Commandments. She took some hard hits and really pushed herself to her limit. She isn’t overly powerful, but going as far as she did showed her quality as a person. Even if she knows that Ban won’t ever love her romantically, she didn’t even consider getting herself to safety. Not many people could keep their head in the face of such absolute power. It should be fun to see some more interactions with her and Elaine who has recovered her emotional control.

It seems for now that Elaine will be ok as well. Her condition isn’t remotely great, but she’s hanging in there. So long as she can hold onto her desires to be with Ban it doesn’t appear she’ll be heading back to the grave. A good thing since it would be a total shame for King to finally catch up only to see his sister die again. That should be an interesting meeting since it has been quite a long time since they last met. 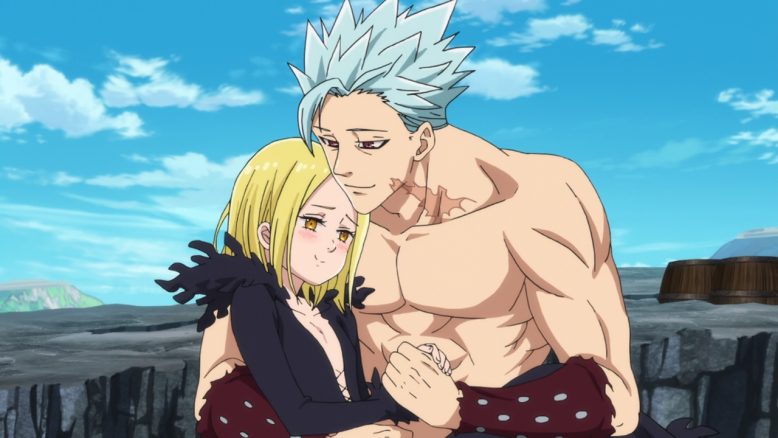 I really enjoyed this one. It had been a long wait to see Escanor show off what he can do. Things aren’t quite as one-sided anymore with the Sins now having some heavy-hitters of their own. Not that the Commandments are easy to deal with. And Escanor isn’t all powerful either. He may be the most powerful character we’ve seen so far, but his power is very specific in terms of when he is the most powerful. Sure if the fights all take place around lunch then the Sins have a huge advantage. But if the Commandments realize how things work and focus their attacks at night…that’s another story. Should be fun to see where things go from here. The power balance is a bit more even and…Diane is apparently going to become a dancer.