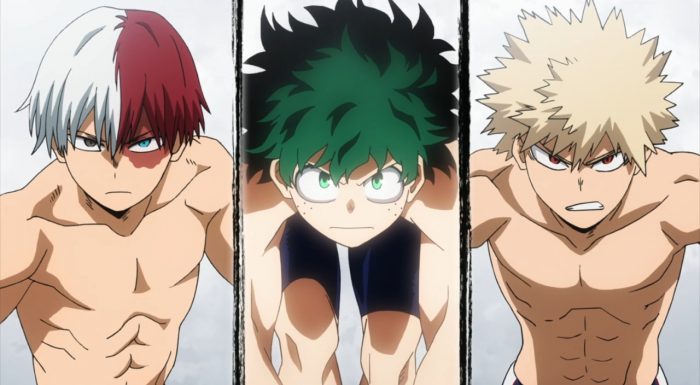 It is a good thing to have this show back. I really like the approach they are taking with this series with just giving us one or two cours every year. They can stay on top of the quality so much better and not have to wreck the pacing or struggle with running into the source material. Now yeah, this was effectively a recap episode. The viewers are very much being eased back into this universe and being caught up on as many major plot points as the show can reasonably handle. Now I don’t really need that kind of thing and I’m sure there are many that have kept themselves refreshed before this episode got here. But the show is for more than just these groups and I can understand season 3 wanting to make sure people know what is going on. Such is how it goes sometimes. 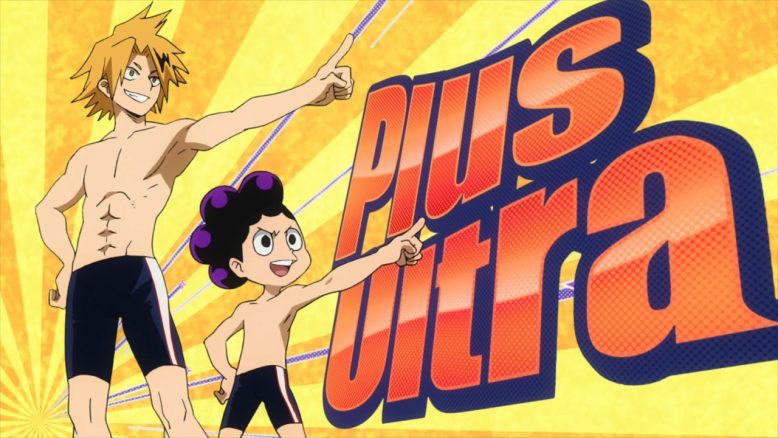 Now this episode wasn’t utterly lacking in some entertaining moments. I did enjoy the pool scenes as a whole. One thing the story can lose out on with the plot constantly moving forward is just casual interactions with the main cast. This was a chance for the class to have a bit of fun (and some training) without there being any serious stakes or threats to worry about. And it was nice in some ways to just see this bunch again. There is something satisfying about Kaminari and Mineta get burned by their less than wholesome objectives. They tried to use Deku so they could leer at the girls in their swimsuits and instead got dragged into some pool focused training XD. Of course they probably weren’t wrong about not getting pool access without that reasoning. Without Deku and the training aspect it’d be too obvious why they were there. 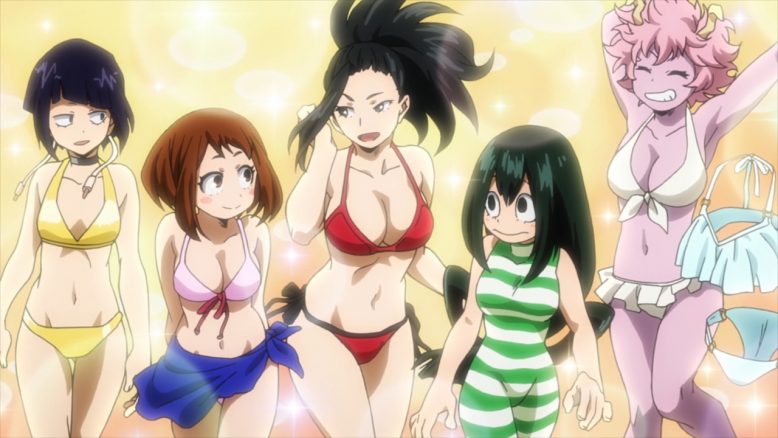 But yeah this was very much a heavy recap episode. They just straight up stopped doing anything in order to recap the various quirks of Class A. That did get a bit bothersome since I certainly have a good grasp of their various quirks. Such is how it goes though when you are going into this kind of recap episode. I know the episodes are going to get insanely good going forward and this is just a necessary slow start before we can get there. The preview itself shows that they will get straight into the summer training camp almost immediately.

And this episode was useful for showing the current state of things. They are keeping the location and details of the camp a secret from as many people as possible. The school and that class has been targeted way too many times and they know someone must be leaking details. If they are targeted again that could lead to issues in general with parents of those kids, but also it would reveal that the spy (presuming there is one) has access to that level of information. The list of suspects would shrink in that instance. No wonder the school is holding off as well when it comes to students going on trips. They need to keep a decent grip on the movements of their students right now. Sadly they aren’t just kids but budding heroes who may have targets on their backs. 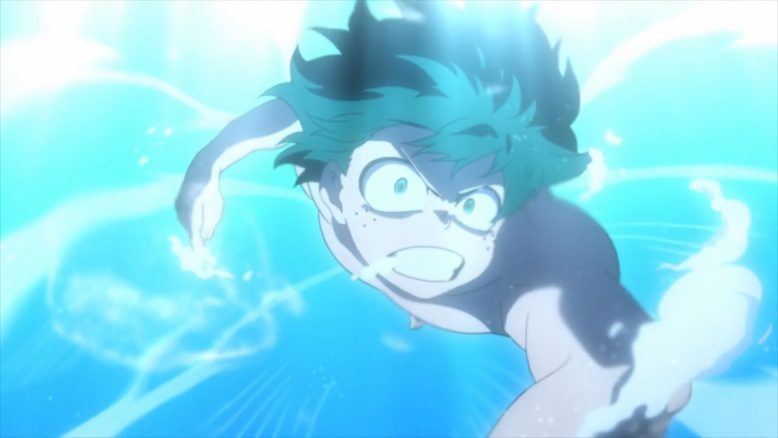 In general it was just nice to see Deku and company again. I really like this group of characters. It is going to be interesting to see how they all grow. Last season had a pretty strong focus on Todoroki and Iida. But a fair number of characters got chances to step out of the background. I’m looking forward to seeing who stands out more as this season goes along. No doubt the League of Villains will be making some moves and that could get increasingly frightening for the main cast to deal with. They may have started out as a pretty minor threat, but they are building up their roster. 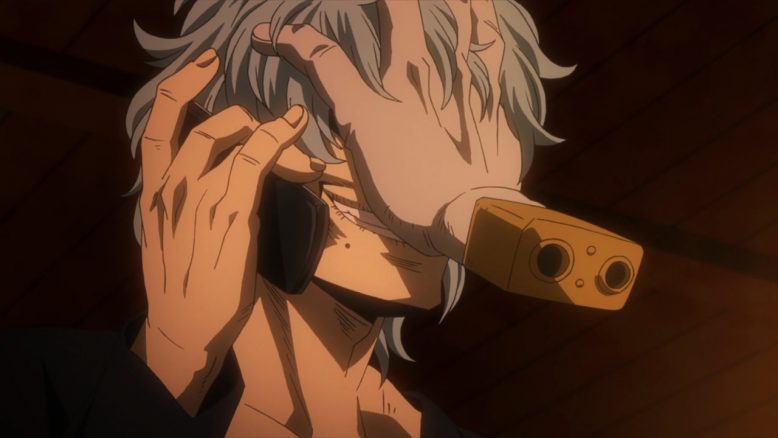 This wasn’t a particularly special episode being mostly recap. But at the very least the foundation is solid and now they can jump ahead. Considering the dangers these characters face, maybe a recap episode that was mostly lighthearted fun was the right move. There’s no doubt I’ll be talking about this show this season. The last two seasons have been some of my favorite shows over the past couple years. My hopes are pretty high for this season of Boku no Hero Academia.