Nanatsu no Taizai: Revival of the Commandments – 12 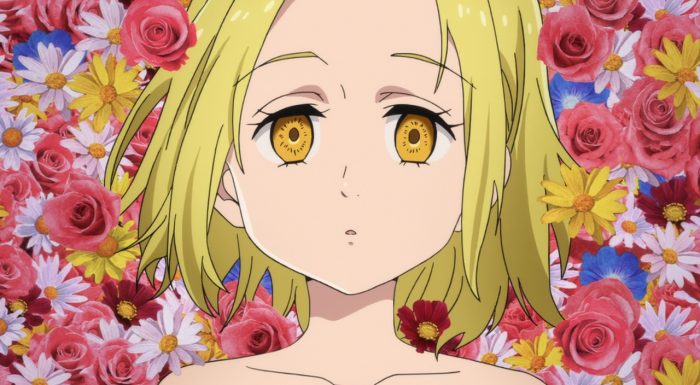 This wasn’t an action packed episode, but one that continued pushing the story ahead. It had some rather critical developments for the Sins and Ban specifically. The Commandments are continuing to make their moves and creating opportunities for a counter attack. As per usual King kind of lost his cool though at least this time he wasn’t the only one. Meliodas going out there was no doubt provoking them, but it wasn’t as if the Commandments weren’t already trying to gather their strength. And if they did decide to walk around as a group of death then there is no hope to stop them. They don’t have enough firepower with just Meliodas. If Escanor really is as strong as or stronger than the current Meliodas then the Sins desperately need him. 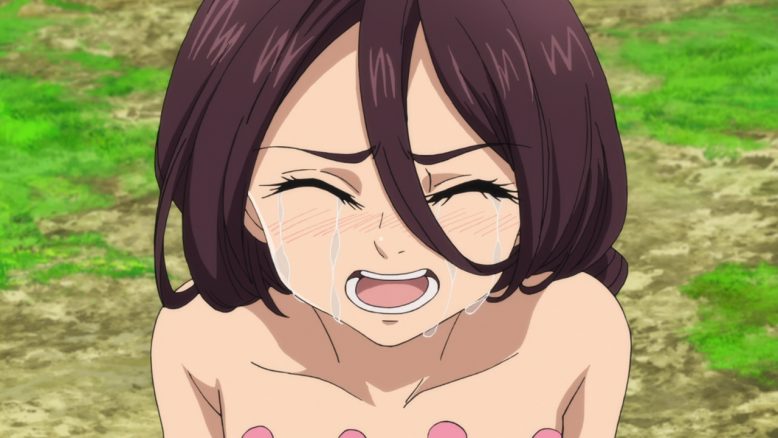 At least it makes sense why Elizabeth failed her trial there. Even her OP healing skills can’t heal something…that doesn’t exist. I do get that part of the reason was to try and keep Elizabeth away from the front lines so Meliodas won’t go berserk again. But let’s face it that totally isn’t the reason. Just come on. This is a one-sided crush that is clearly still eating that girl alive. She isn’t going to be ok until she gets over it. And clearly she hasn’t lost that crush over the years the Sins were in hiding so it may be a very long and difficult road in that respect. The biggest bit of news there is Elizabeth being Liz’s reincarnation. Something that isn’t too shocking considering the visual similarities. But it is an interesting bit of information to discover.

I’m still left wondering how the heck the Sins are going to get strong enough in time to face the Commandments. Meliodas got his power-up, but that was more just reaching his natural level again. The rest of the Sins are woefully behind him and it does make things difficult. The kind of massive gap between the Commandments and the Sins aren’t ones easily covered. One has to be left curious to see just how they are going to pull this off. 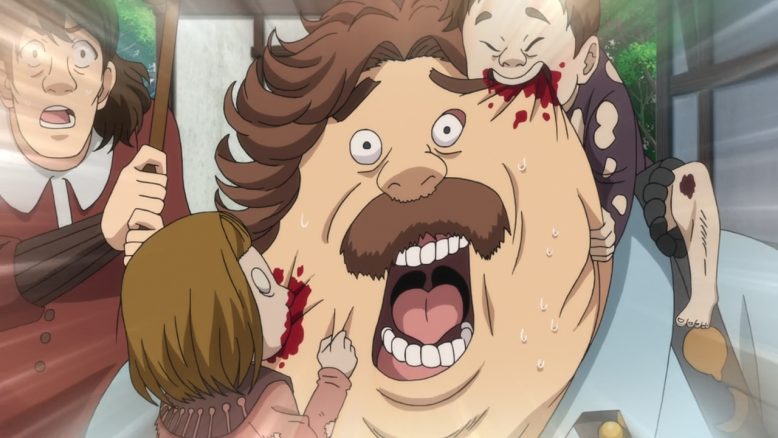 And now we’ve got Zombie kids!

No shock but the Commandments are up to no good. I will fully admit to being lost as to why they are resurrecting the dead. If it was just a desire to get a bunch of souls to eat…then why not just eat those? I suppose we’ll find out sooner or later just what the plan is here. Otherwise it just seems as if the Commandments want to create a zombie apocalypse XD. No doubt that is making for some pretty crazy and stressful times for various people in the world. Suddenly the dead are coming back and not in a fun kind of way. It does appear they are being brought back with their souls messed with and in a state of regret or rage. They are going around attacking the people that cared the most about them. This could just send the whole country into a chaotic state. 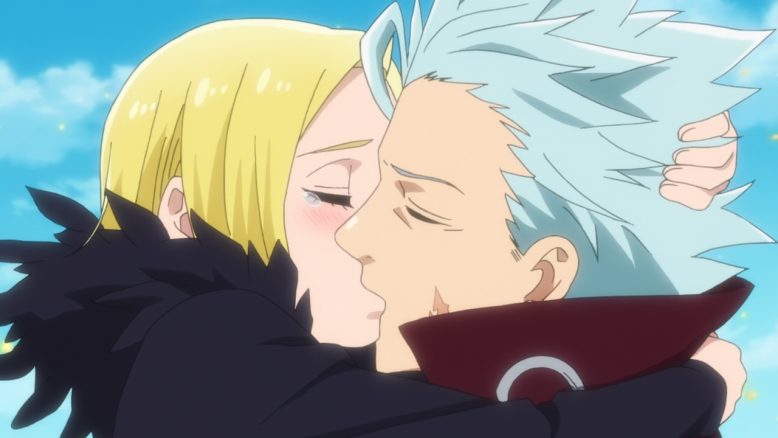 Obviously the biggest point to all of this is the resurrection of Elaine. Irony abounds that it was the power of the Commandments that brought Elaine back instead of anything that Ban could try in order to make it happen. The downside of course is the potential danger there. Elaine clearly isn’t in her right mind with unleashing hell on the faeries and the possessiveness shown there. Although at this point I doubt Ban has any complaints. He wanted to bring Elaine back from the dead and there she is. Even despite taking a pretty serious blow when she appeared there wasn’t much hesitation. In some respects you have to be impressed at how darn into each other these two are. Even if Elaine is messed up to some degree from being revived, her affection for Ban appears to be intact.

We’ll just have to see how things play out on this front. If Elaine wasn’t happy with the faeries hanging around Ban, I can’t imagine she’s happy with Jericho. Obviously Jericho doesn’t stand a chance of ending up with Ban, he has no romantic interest in her. But even her one-sided crush could be a trigger to really anger Elaine. It is also good to keep in mind that she did protect the King’s Forest for a long time while King was doing other things. She isn’t some pushover. Also I have to say…very stylish dress for a presumably evil version of Elaine XD. 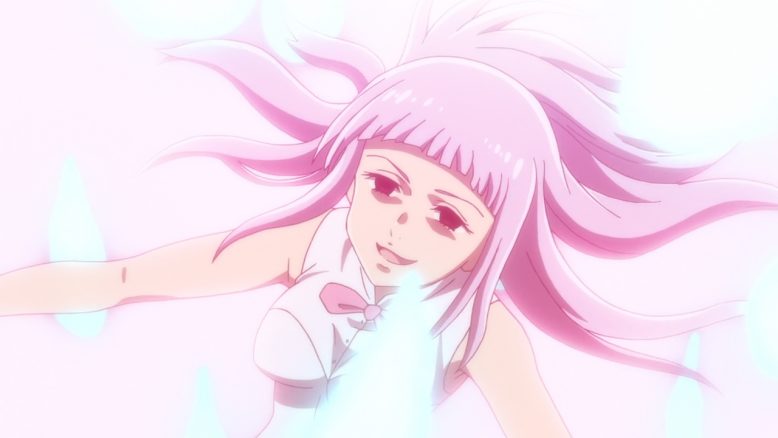 No doubt the big thing right now is just what is going on with Ban. Elaine is back and that is going to shake up a lot of things. Naturally it is going to shake things up with King as well. His sister is back…but not necessarily in her optimal mental condition. The Commandments are on the move and could create some real disasters in their wake. All we can do is hope the Sins in their various locations are up to the task. And yeah Griamore has turned into a small child and Hawk is part dragon. I don’t even know how to comment on these things XD. That is one darn crazy cave they went into.