Nanatsu no Taizai: Revival of the Commandments – 11 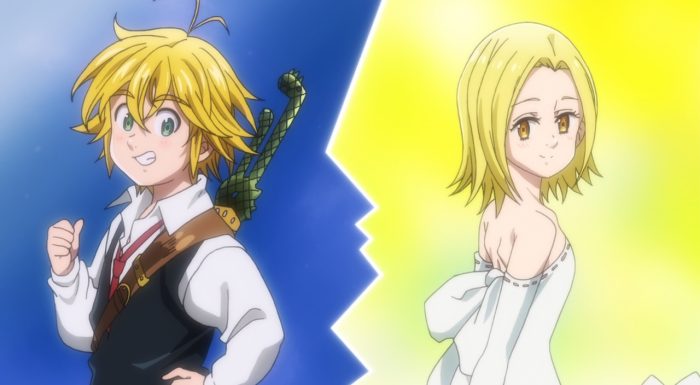 This episode did give us some satisfying moments for Ban and Meliodas. One of the stronger episodes of the season with Meliodas getting his power back and delivering the first solid hit to the Commandments since the season started. It was also a very satisfying episode seeing Ban open up about what he was going through and receiving some precious advice from Zhivago. It was just honestly nice to see someone give the Commandments a good scare. They’ve basically been unstoppable monsters that you can only flee from. While they don’t have the Sins as a whole where they need to be, this was good progress in that direction. I’m curious if there was a point outside of just getting the Commandment mad. To be sure they already knew Meliodas was around when he regained his power, but a bit risky to pop in there and effectively pick a fight. 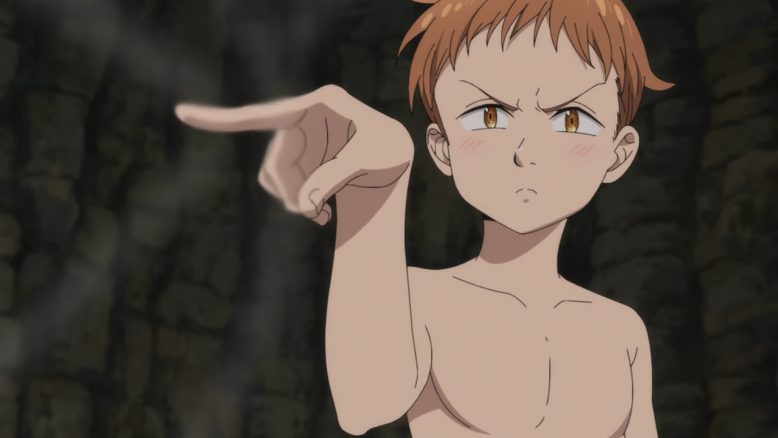 I’m not sure what to say about King at this point. While I get why he’s suspicious and frustrated…he’s not helping anything. The business with his wings is kind of interesting and something to keep an eye on. And while his powers can be pretty cool (glad we’re getting that explained more), he’s just not doing a lot of helpful things. Forge about keeping an eye on Meliodas. Hurry up King and figure a way to fight off the Commandments so you can find Diane! I just hope that King doesn’t do anything too extreme such as picking a fight with Meliodas while they are in the middle of something big. There just isn’t time for that with the power gap existing right now. 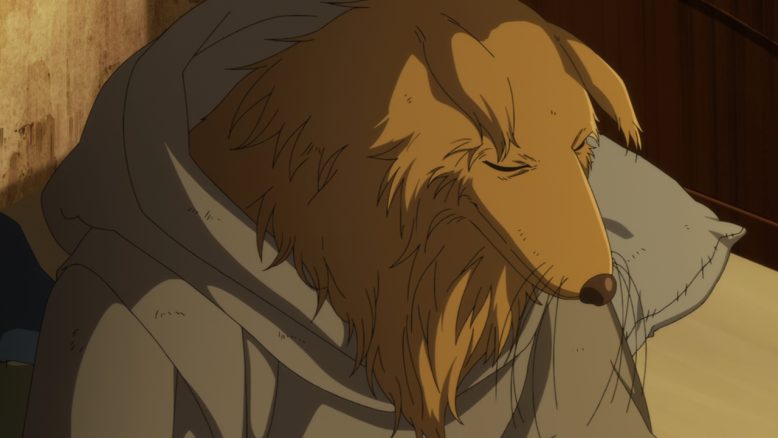 Honestly, some of the best bits of the episode involved Ban. A great quality to Ban is how darn human he really is. He often wears his emotions visibly and you can get where he’s coming from. More than anyone else (except perhaps Hendrickson) he is beating himself up pretty badly for what went down last season. Even though Meliodas could get why Ban was trying to kill him, Ban himself can’t stand it. He was in a terrible spot of having to choose between the woman he loves and his best friend. In his desperation he chose Elaine. Now I get why Ban is so frustrated. He did something terrible and honestly on some level wants some blame thrown his way. It’s hard to tell at times what Meliodas is thinking, but that he cares about Ban is clear enough. 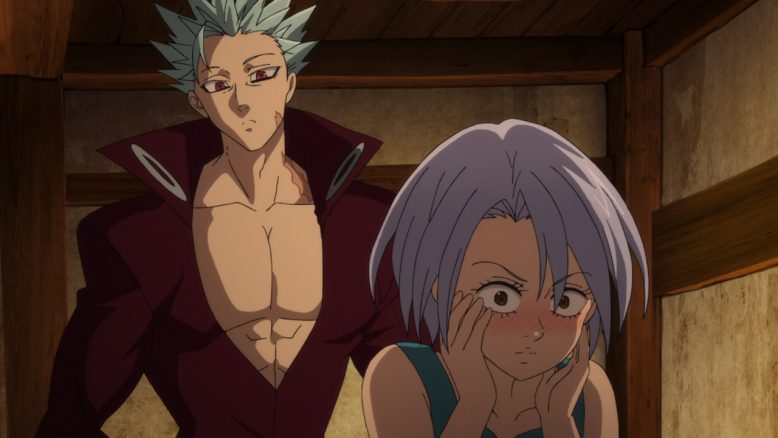 I just liked getting into Ban’s head a little. It’s a funny point that even now there are barely any humans that Ban honestly can tolerate. In some ways I’m glad the show is keeping him pretty consistent. There is absolutely no romantic interest on his part towards Jericho. Obviously she’s sorting through her own feelings, but he has a good grip on his. It still says a lot though that he can consider her as a little sister type of existence. At least better than his original label of her just being his wallet XD. It was a bit of a sad note there that his actual little sister died that young. I suppose in a city like that and with the parents Ban had…that isn’t too shocking though.

It is a bit sad to see Zhivago go…but everyone has their time to go. At least he can potentially reunite with his other son in the afterlife. A sad reminder there that Ban will always face separation from those he cares about because of his immortal state of being. It is another potential source of motivation to find a way to revive Elaine. And honestly even the potential grief of losing Zhivago was probably worth it just so he could have a talk with his only legitimate father figure. There aren’t that many people that Ban can confide in and seek out for advice. This was one of them and he did get a good push forward. Potentially it is a push that was very much needed since Ban does need to reunite with the Sins to face the Commandments. 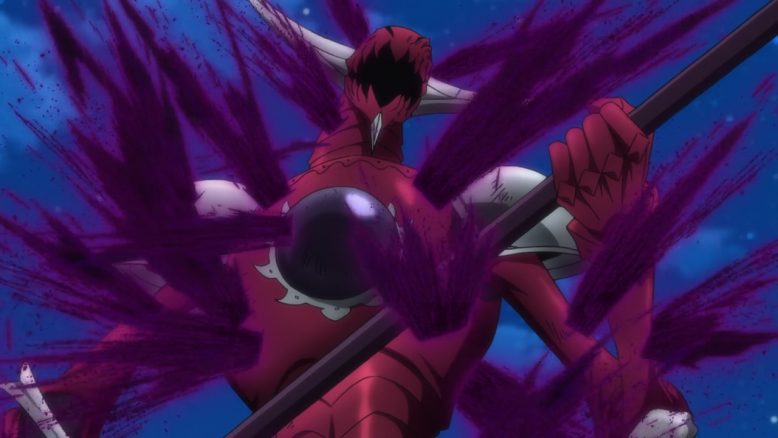 The episode itself had a lot of fun moments in it. Meliodas showing up to utterly wreck Galand was worth watching the episode for alone. It still remains to be seen how Meliodas compares to these guys when they fully regain their magic. But this was a good showing for Meliodas. At the very least he can handle one Commandment at this point in time. I suppose if he could fight them all at once then he would have. With Meliodas powered up the key will be getting the other Sins to do the same.

In some ways this was the most optimistic episode of this season. We can finally say the Sins aren’t 100% outmatched against these guys. Now they are still in a bad spot for a laundry list of reasons. They still need to find/help Diane along with bringing Ban and Escanor into the mix. But as a whole things are looking a bit brighter for the group. Here’s hoping that things continue going in a more positive direction for them. Although I can’t imagine the Commandments will just take Meliodas and his provocation sitting down.