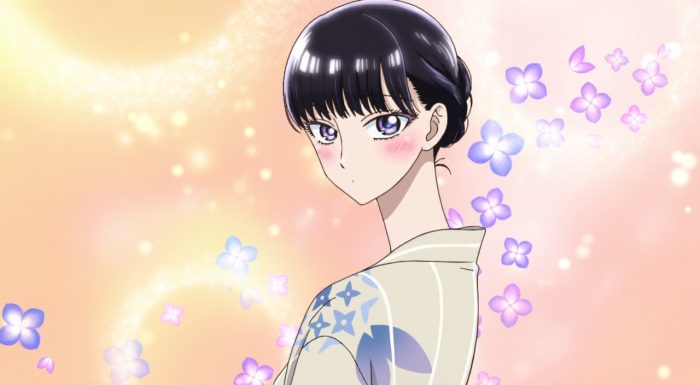 This was a bit more of a breather episode. In some ways this was a chance to see how the status quo is shaping up after the ‘friends’ declaration last episode. I’m not even sure if the manager is really buying ‘friends’ as being the current status quo between him and Akira. But it is the one he’s trying to run with after that spur of the moment hug. The one good thing is that Akira is using this as a chance to get closer to him. He may not be able to accept anything past friendship, but that is giving her an excuse to talk with him. I have to agree with her mindset since this is a situation where she can go from friends to romance. He can’t accept crossing the line past friendship yet, but clearly the feelings are building up there. 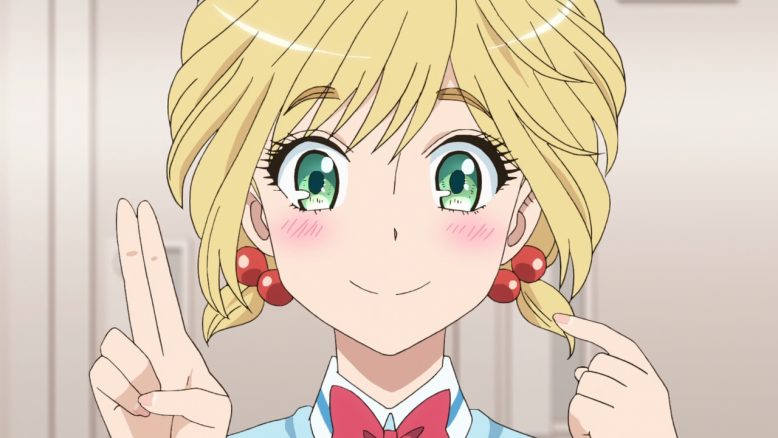 I wish that girl the best of luck

We did get to see just where everyone is right now. It has been a while since we caught up with Yui and her growing feelings towards Yoshizawa. Honestly I don’t think anyone would have a problem with her romance blossoming. That guy just doesn’t have a shot with Akira, but it doesn’t mean he’s not a good guy. If things do work out for Yui then it is a win/win for just about everyone. He can be in love with someone who actually cares about him and he won’t have to obsess about Akira. I did like seeing her just be so darn unsteady when it comes to her feelings. Yui can be a bit of a silly character, but she’s a sweet girl. It makes sense that she’s nervous about finding a way to make things work. 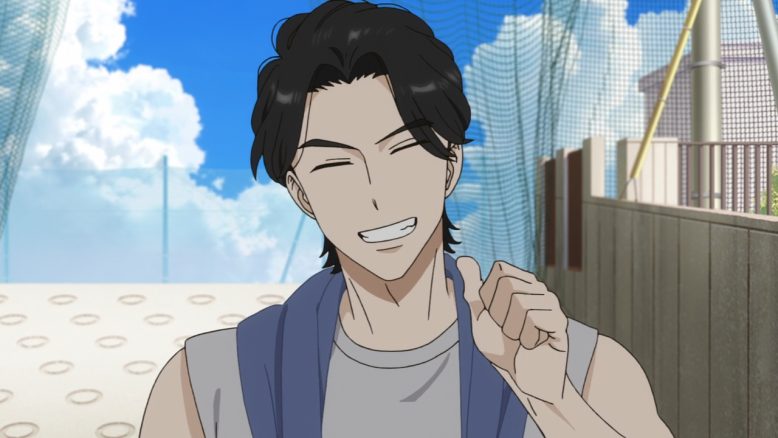 I was a bit surprised by the focus on Haruka and Yamamoto. Probably as surprised to see the early hostility she has towards him. I suppose track and the soccer team had some clashes over time when it comes to field usage so maybe that was it. It was just funny watching him try to be friendly and Haruka being so prickly. At least Haruka was cold until it showed that Yamamoto was also battling a sports injury. It created a chance for him to talk with her a bit (clearly some interest there) and give some insight on Akira’s situation.

He may be right on most of those points. I’m sure Akira does still want to run and love doing that. But honestly she may be afraid of getting hurt again (presuming that she is healed enough to run at all). It isn’t that she hates running or hates Haruka. It has to be difficult because she was such a prodigy and people had such expectation towards her. We’ve seen how it hurts Akira to look at people doing what she wishes she could. It was a bit surprising to see her decide to invite Akira to the festival (totally thought it’d be a date thing with Masami), but that was nice. It does show that Akira cares about her best friend even if things have changed a bit. 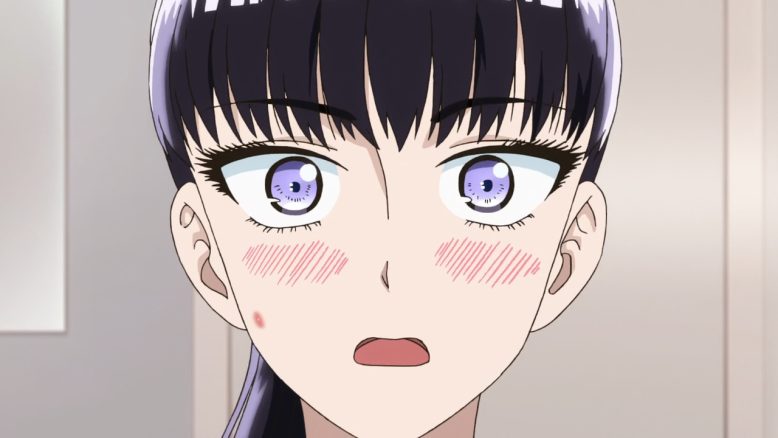 I appreciate the positive attitude that Akira has to the whole friends situation with Masami. She isn’t letting it bring her down and instead is taking advantage. Being friends is a different thing from being strangers or just an employee. She can use this to press him for more interactions. I like the simplicity of them just showing the manager with that pimple at the end of the episode. He may feel as if his youth is gone and he can’t change any longer…but that isn’t the case. His youthful passions still exist on some level and he can change his status quo. What he lacks is the courage to go past what is comfortable. I can appreciate that to a degree. Making serious changes to your life once you get comfortable with something can be difficult. But change is knocking at the door and he can’t ignore it forever. 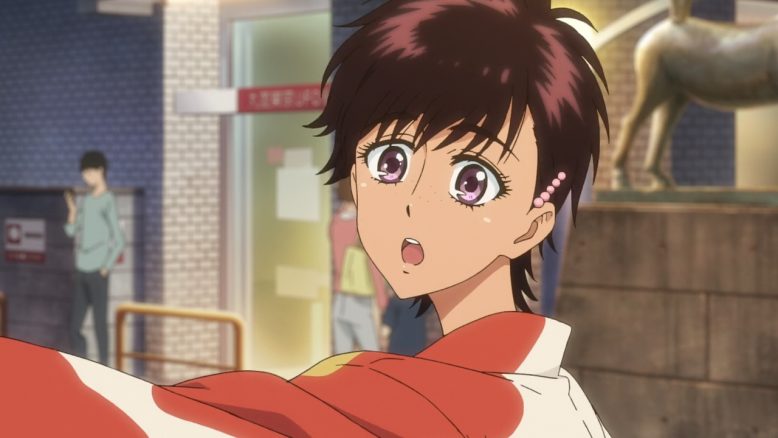 It should be interesting to see how things unfold from here. Only so many episodes left and Akira is still eager to make things happen. There are a few random elements that could change things up including Yuuto, Haruka, Yui and Yoshikawa. But the key is the continued efforts of Akira to get Masami to respond to her feelings and the growth of this manager who is being confronted with a potential change in his life. This wasn’t the most exciting of episodes, but it did push things forward a little bit.